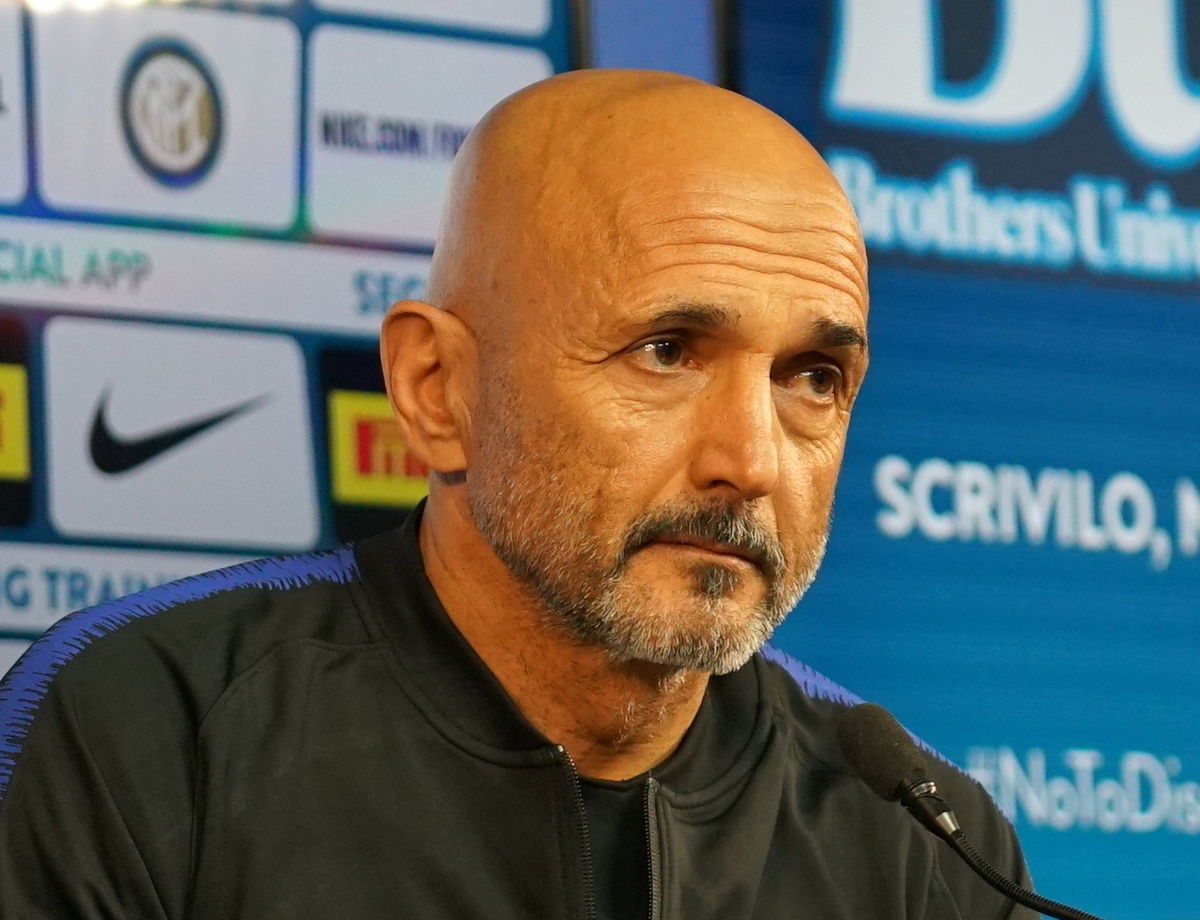 SPALLETTI: "WE HAVE TO PLAY LIKE INTER TO PROGRESS TO THE NEXT ROUND"

The Coach's comments on the eve of Inter's match against Lazio: "It'll be a difficult match where we'll need to show all our qualities"

APPIANO GENTILE – Luciano Spalletti held a pre-match press conference on the eve of the Coppa Italia match between Inter and Lazio today. This is what he had to say:

"Tomorrw’s match is an important and difficult one: winning it would mean progressing to the semi-finals of the competition, so we know what it’s all about. It is going to be a game where we’ll be faced with difficult situations, but we know what the solution is: being Inter. If we play like Inter we’ll have a good chance of getting into the next round. There is no need to evaluate whether what we put into the previous game was enough. We have to put everything we’ve got into matches. In recent games we haven’t been able to do this. We have to remember who we are every time we take to the pitch and put everything we’ve got into it."

Inter produced one of their best performances of the season against Lazio in October: "We managed the game well that evening, having more possession than them despite Lazio being a technical side. Defensively we were compact when they looked to counter, while we also managed to score goals. A bit of everything is needed. There is a need to fully demonstrate all of these qualities in matches every time we play. If we can get all these ingredients back then there are more possibilities."

It’s the first time Portuguese player Cedric has been included in Inter’s matchday squad: "Will Cedric start tomorrow? It’s a difficult situation because it’ll be a tough match. Nevertheless, he’s proven himself to be a good defender both as part of a four-man defence and when a kind of "three and a half" defence is adopted. He has the kind of pace that makes it difficult to take him on and is good with his feet. He knows his trade and will be useful to us over the next few weeks when players will have to be rested due to games being close together."

Keita is out but is on the way to recovering: "Keita’s condition is improving. He’s recovering but it’s unlikely he’ll play against Bologna."

The Coach also spoke about Politano, who was sent off in Inter’s last league match against Torino, and the importance of the crowd at the Meazza: "I’m disappointed for Politano because he’s a great lad. In the changing room afterwards he was beside himself. We’ll accept a two-match ban this time too. The club won’t appeal, but it’s disappointing because we’re struggling in that position. The crowd can drive us on to go the extra mile, something which could make the difference."

Next
Inter vs. Lazio: Approved banners