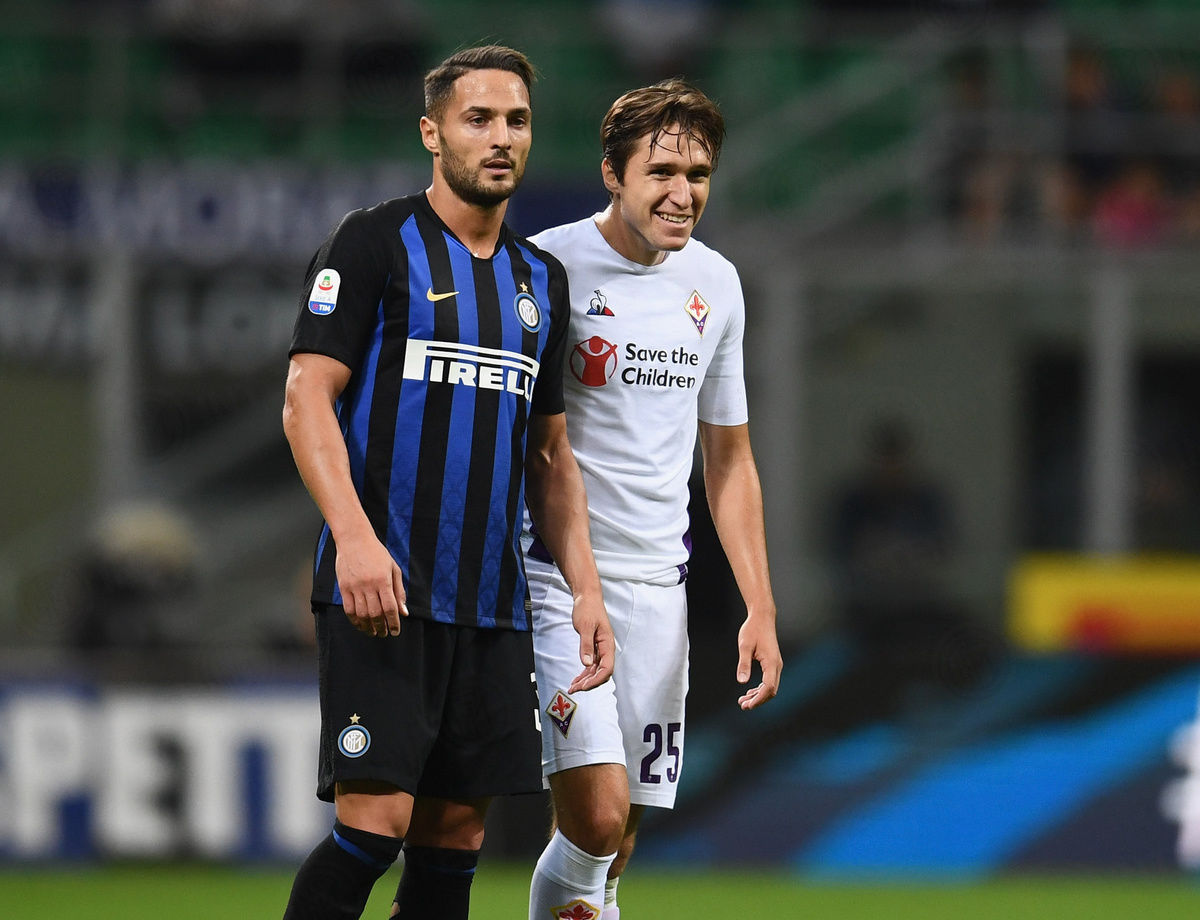 ALL THE MATCH INFO FOR FIORENTINA VS. INTER

At 20:30 CET on Sunday 24 February, the Nerazzurri will face off against the Viola on matchday 25 in Serie A TIM

MILAN - Following their successive wins at home against Sampdoria and Rapid Vienna, Luciano Spalletti’s side are now preparing for a trip to face Fiorentina on Sunday 24 February. The matchday 25 fixture will kick-off at 20:30 CET, played out at the Stadio Franchi.

The last meeting between the two teams in Florence was on 5 January 2018, finishing 1-1 after goals from Mauro Icardi and Giovanni Simeone. Meanwhile, this season’s earlier encounter ended 2-1 to Inter. Icardi and D’Ambrosio were both on the scoresheet, while Skriniar scored an own goal.

Former Nerazzurri Coach Stefano Pioli has guided his side through a positive spell of late and they are unbeaten in their last six league matches. They’re currently eighth in the league standings on 35 points, with a record of eight wins, 11 draws and five defeats this season –  37 goals and 26 against.

The referee for the match between Fiorentina and Inter will be Rosario Abisso from Palermo.

Lastly, Luciano Spalletti’s pre-match press conference will take place at 12:00 CET on Saturday and will be streamed live on Inter TV and on the club’s official YouTube channel.

Next
Primavera 1 TIM: Official line-ups for Inter vs. Fiorentina