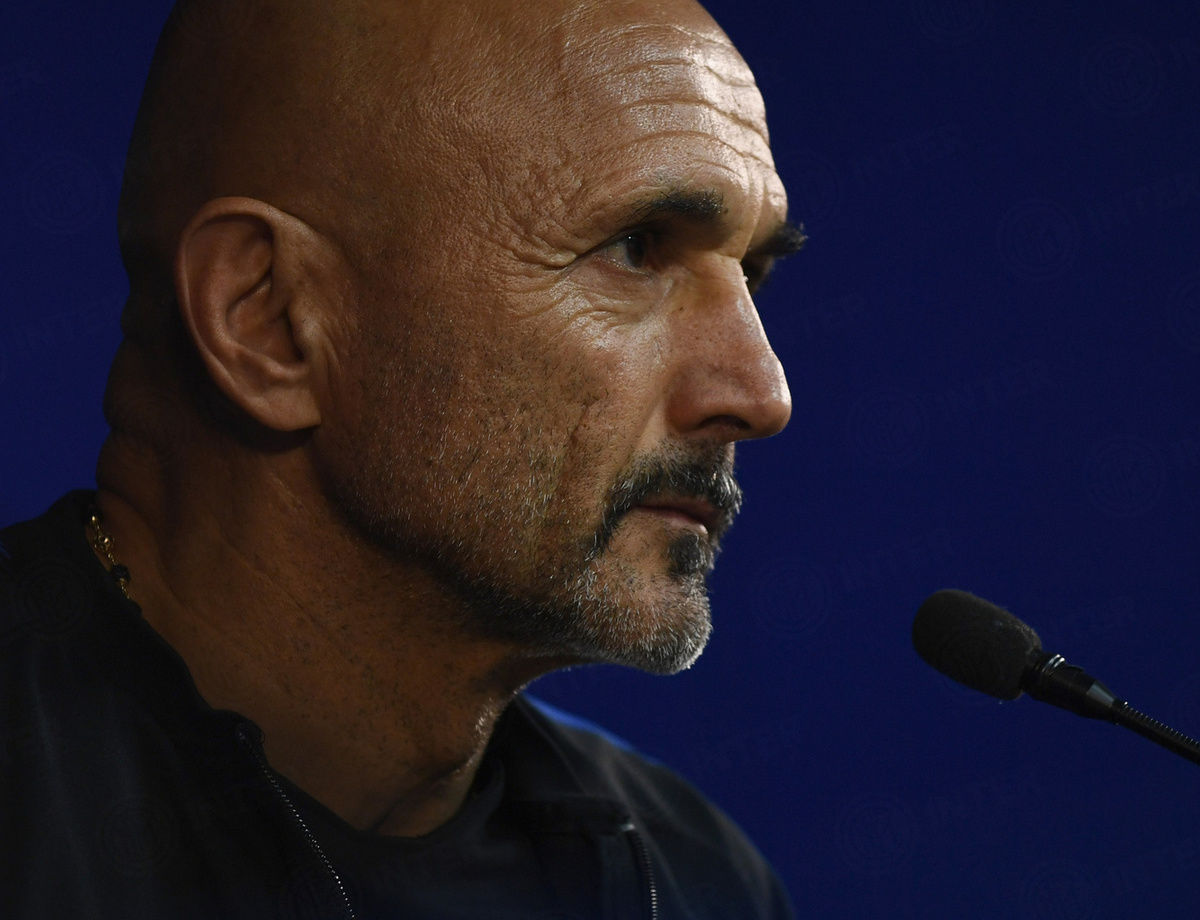 SPALLETTI: "WE'RE CONFIDENT ABOUT WHAT WE CAN DO"

"Our certainties come from the colours we wear, our name and we're good enough for this game coming up"

APPIANO GENTILE - A day ahead of the #DerbyMilano, Luciano Spalletti responded to questions from the journalists in attendance at the pre-match press conference.

"The negative performance on Thursday? There’s disappointment at what happened, that’s obvious. We needed to start the game differently, we also saw that in the first leg but the chance was there to make it through. We need to get back on track with our different roles, it’s clear that the result was a bitter one to take but we have to accept it. Now, it’s vital that the team is able to do well again. It’s true that we performed badly but there were other factors that made it a particularly difficult moment for us."

"Finishing ahead of Milan? They’re a strong team as they’re showing at this moment in time but our aim is to finish in the top four, by finishing third or second if possible. Nainggolan won’t be on the bench.

"The reverse fixture was a balanced game, we were only able to get the result in the final minutes. The derby is something that you can’t predict, how you play is what matters and the result will depend on this no matter what you want to happen.

"Lautaro? Both he and Piatek are great central strikers who pose a threat and can make the difference. The match itself will say who’s on top. Miranda? We’ll have a look at him tomorrow but it’s tough because it can be annoying to have to play with a mask. He wasn’t able to close his eyes for three days, his nose is still all swollen. It’ll be hard for him to recover. Brozovic? We think that we’ll have him back. Keita had a recovery session and didn’t report any issues so he’s clearly available.

"Our certainties come from the colours we wear, our name and the number of points we’ve won. We also have opportunities, there’s only one point between us. I don’t see such a big gap between us, what hurts is when you don’t think you’re up to it and that’s not the case for us. We’re good enough for this match coming up and the Inter players are never left on their own."

Next
#DerbyMilano: 19 in the squad for AC Milan vs. Inter