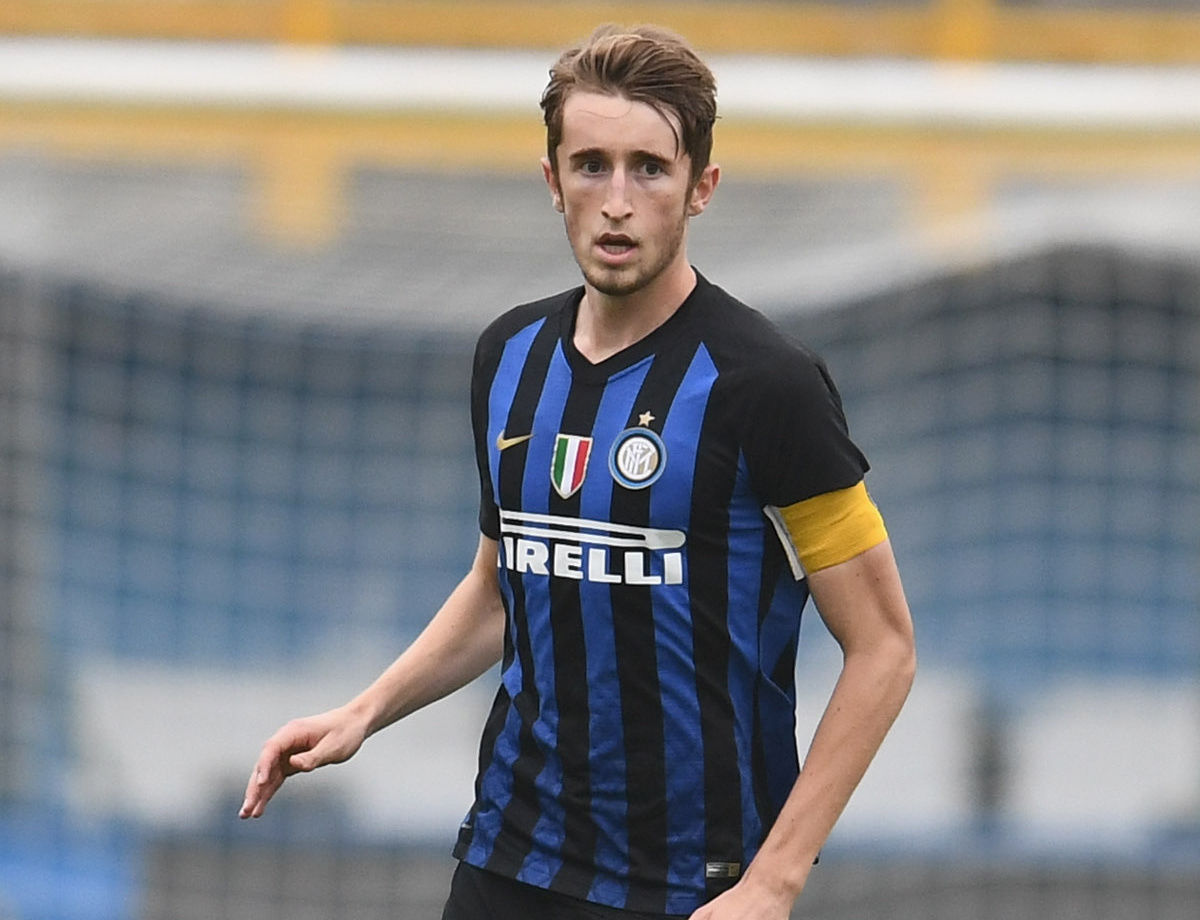 SANTA CROCE SULL'ARNO - Armando Madonna’s Inter beat the Rappresentativa Serie D XI 2-0 in the last 16 of the 71st Viareggio Cup. Goals from the captain Nolan and Vergani settled the game in the Nerazzurri’s favour. The win at the Stadio Libero Masini in Santa Croce sull’Arno sees the Inter Under-19s make it to the quarter-final stage which will begin on Friday 22 March.

Inter started the game on the right foot, showing real determination from the opening whistle. In the 16th minute, the Primavera went ahead. Schirò played in a free kick, Loliva hesitated which allowed Nolan to finish with his right foot. The Rappresentativa Serie D XI struggled to respond with Inter closing down well. After 30 minutes, Vergani did well before getting a shot away but Loliva saved. In the final minute of the first half, Grassini saw his header tipped onto the bar.

The Rappresentativa Serie D team came out on the attack in the second half with Inter defending and looking to hit them on the break, especially through Mulattieri. Pozzer made a good diving save with 20 minutes left after Morello fired from range. In the 80th minute, Ballabio picked up a second yellow card. A few minutes later, Shiba wasted a chance from close range in front of Pozzer. The goalkeeper was called into action when he reached Burigana’s effort that was bound for the corner of his goal. In the 90th minute, the referee pulled the red card out for the second time when Trevisan was dismissed for dissent. In the 93rd minute, Demirovic was brought down in the area and Edoardo Vergani converted from the spot. Inter beat the Rappresentativa Serie D XI and made it to the quarter-finals of the Coppa Carnevale.

Next
Viareggio Cup: Comments from Madonna, Burgio and Nolan