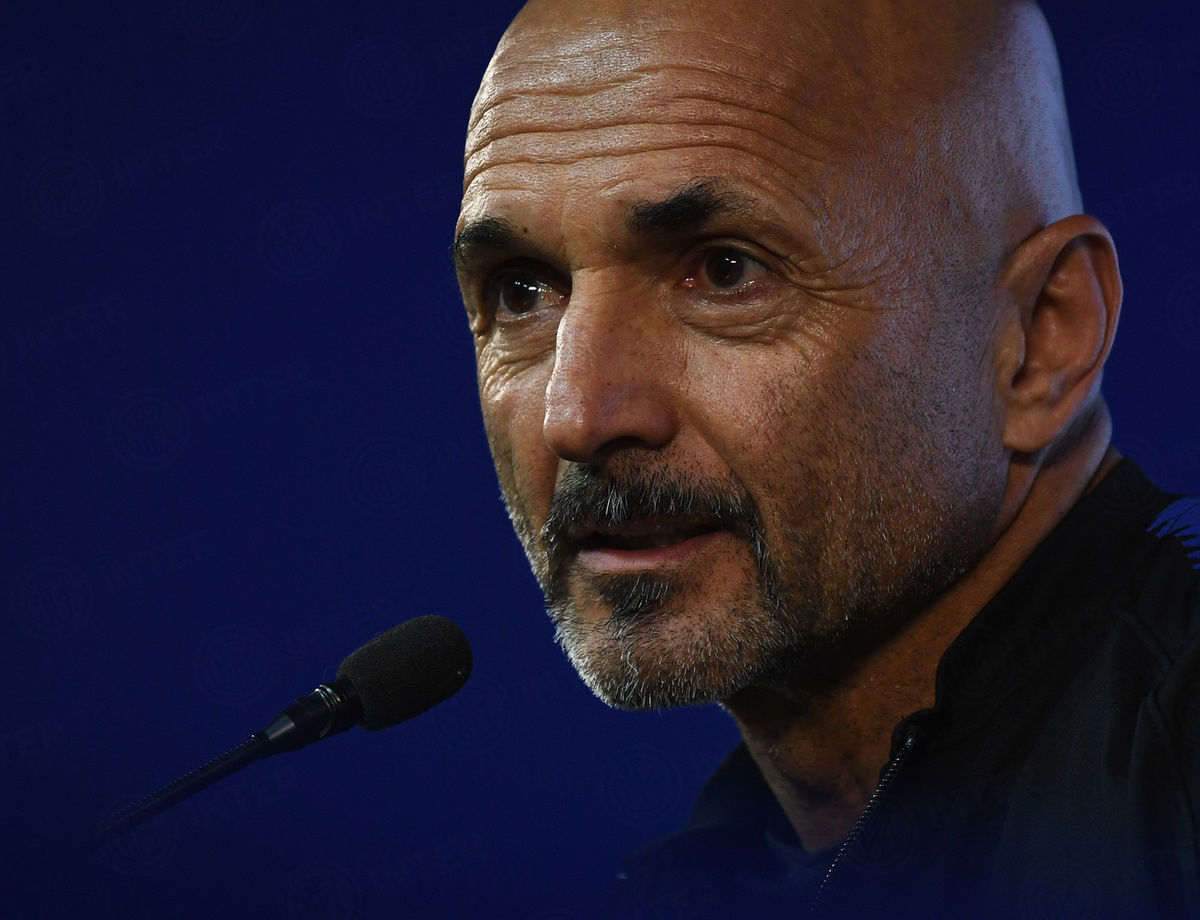 SPALLETTI: "THE LAZIO MATCH IS ONE BETWEEN DIRECT RIVALS"

APPIANO GENTILE - With league action returning this weekend, it was time for Luciano Spalletti’s press conference ahead of the home game against Lazio tomorrow night.

"Again this season, Lazio are having a great season like in recent campaigns," he said to the journalists in attendance. "Simone Inzaghi gets his side to play well, they have quality when moving the ball in the final third and great technical quality. If we don’t do well and get high up the pitch by switching the play, they could cause some problems for us. The three points are valuable on their own and then it’s also a game against a direct rival."

"It’s clear that with the injuries that have come up this week, this international break has caused some issues for us. We have a squad where anyone can come in for anyone else. Miranda has always been an extra option as a starter, Ranocchia has played less this season but he’s shown that he trains well and is ready mentally whenever he’s been called upon to do his bit. We have options up front and I’m convinced that they will give us the possibility of reaching our objective.

"Icardi? In some ways, I’ve seen him as being like a new player as he was out for so long. I still hold that he can’t be ready yet to help his teammates so he won’t be in the squad tomorrow. Vecino gives us something extra, he put Milan in difficulty during the derby and to have him fully back lets us look positively to the future. Nainggolan? He also needs to hit a certain tempo in training which will be vital so that he can give his best during games. He will be in the squad for tomorrow.

"Esposito? In the Europa League, we called him up and gave him his debut. It’s clear that he’s very young even if he has the right character and quality to be aware of what he needs to do in the box. He needs to play games so that he can develop a suit of armour and become a great player. He’s on the right road but it will take some time."

Next
21 players in matchday squad for Inter vs. Lazio