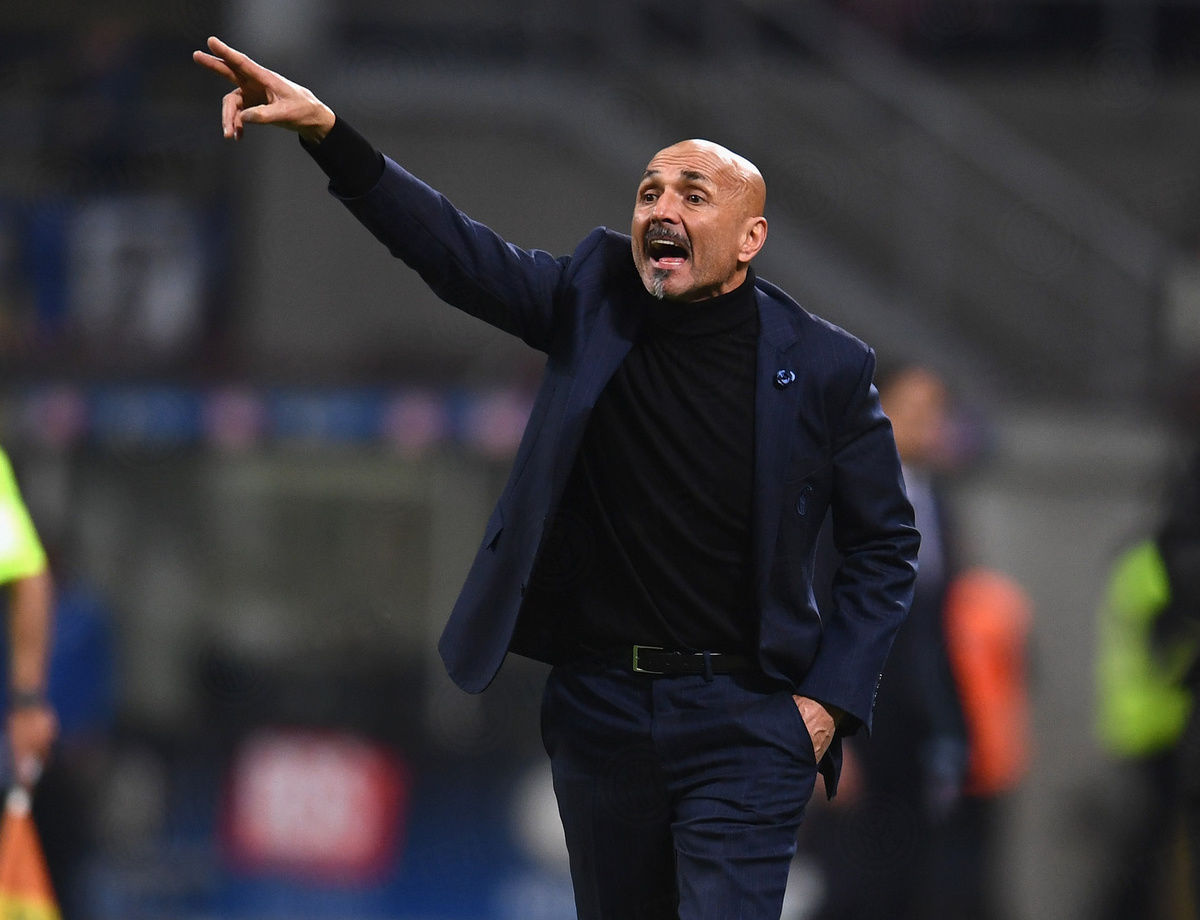 SPALLETTI: "THE GOAL COMPLICATED THINGS FOR US"

The Coach after Inter 0-1 Lazio: "We took to the pitch well and were in control for large spells but early episodes shaped the game"

MILAN - A Milinkovic-Savic goal in the 13th minute was enough to decide the match between Inter and Lazio on matchday 29 in Serie A. "We can’t deny the fact that it’s a tough result against a direct rival competing for the same objective as us," said Luciano Spalletti following the final whistle. "We managed the match in the right way for long spells of it, but we weren’t fortunate with the early chances. They took the lead and were able to play the game that they wanted to play. We took to the pitch well but these episodes changed the direction of the game and made things difficult."

"We created some dangerous situations but lacked composure on certain chances. Above all with the shots from Politano, a bit of luck was needed. The only bit that we really got wrong was the start of the second half because we tried to force things in attacking midfield in the knowledge that they’d stick ten men behind the ball. We needed to move the ball with quality to create space."

Next
Borja Valero: "A painful defeat but we'll now focus on Genoa"