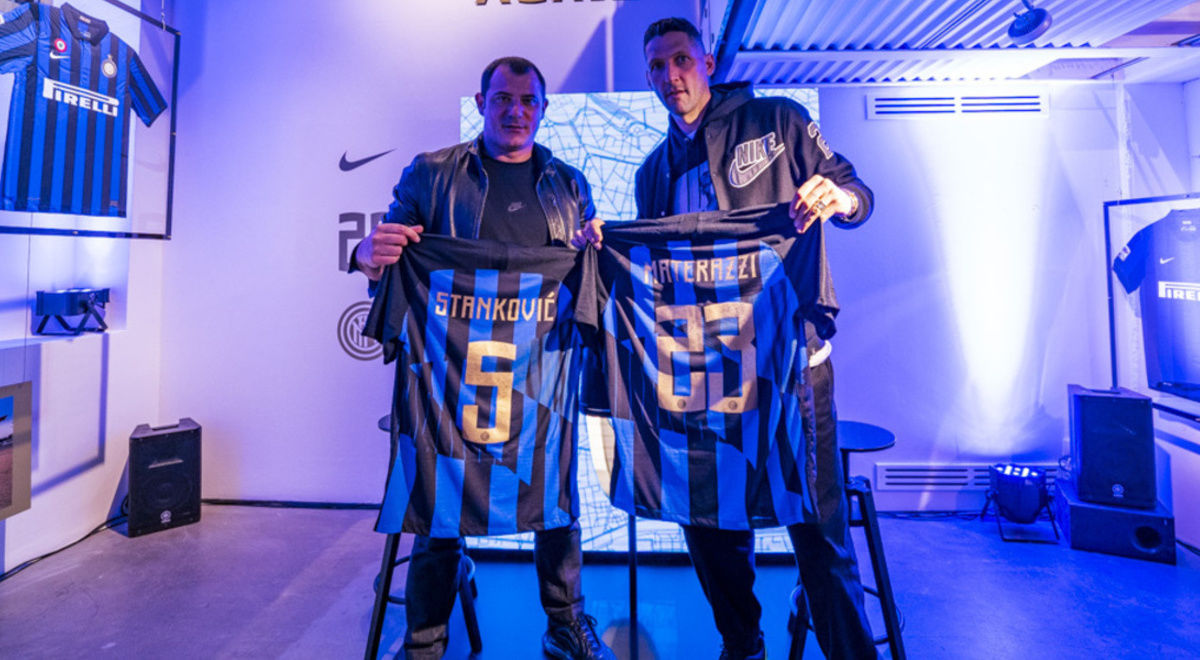 STANKOVIC: "THE NEXT MATCH IS ALWAYS THE MOST IMPORTANT"

MILAN - Respect, honour and sweat. If you ask Dejan Stankovic what it takes to wear the Inter shirt then he doesn’t hesitate for a moment. Speaking to Inter TV during an event to launch the 20th-anniversary shirts commemorating the ongoing partnership between Inter and Nike, Deki said: “The shirt is beautiful: you can smell the history.” He is equally as assured when answering questions on his favourite kit: “Obviously, the most meaningful kit is the one from our Treble-winning year. However, I also really liked our Centenary shirts. The home shirt was beautiful, while I also liked the second strip, with the red cross on a white background.

He also discussed the team’s current form and commitments, with the Nerazzurri looking to compete in both Serie A and the Europa League: “It’s a delicate phase of the season. There can be highs and lows, but the important thing is to make sure that there aren’t too many. Currently, when there are many matches to be played within a period of just a few days, there is only one secret: thinking that the next game is the most important. You must always aim to win. We all fight together here at Inter, centimetre by centimetre. The only thing that counts is the shirt.”

EXCLUSIVE | Cruz: "My goals against Juve and that special shirt I love..."

Inter Campus working together with the Italian Embassy in Caracas