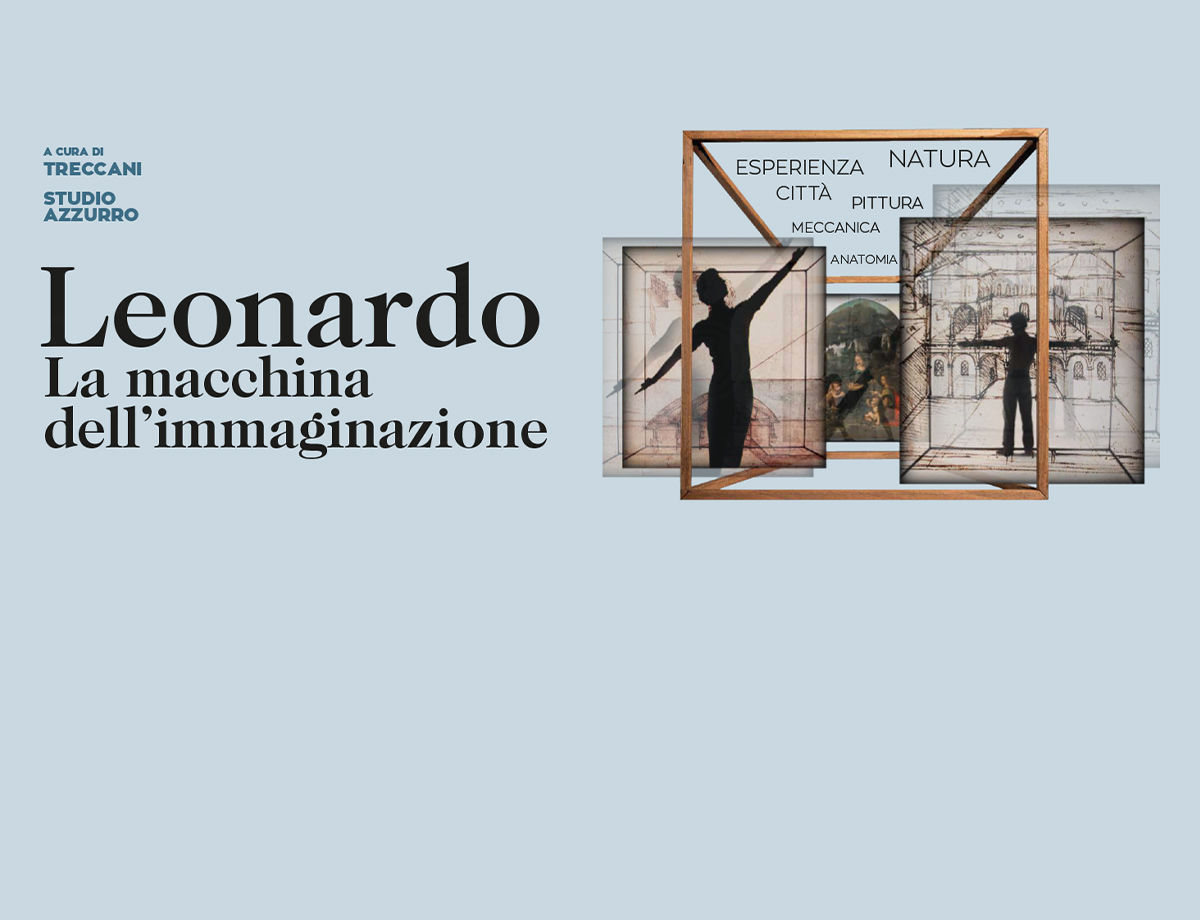 MILAN - His touch is forever present, every time a ball rolls across a football pitch. The incomparable genius of Leonardo Da Vinci managed to sketch the shape of a tool that the whole world could love and enjoy – the football. The correct term is the truncated icosahedron, a solid form made up of 20 hexagons and 12 pentagons. Inspired by genius, Da Vinci’s sketch was adopted by the sport midway through the 20th century. With its white hexagons and black pentagons, the object has evolved over time but still retained elements of Da Vinci’s original concept. Leonardo Da Vinci’s relationship with sport also transferred to other disciplines such as gymnastics, fencing and the pentathlon.

One also cannot ignore Leonardo Da Vinci’s relationship with Milan. The polymath arrived in our city at the age of 30, leaving an indelible mark on Lombardy’s capital. Works from his Milanese legacy include the last supper at the Santa Maria delle Grazie, the Duomo’s Tiburio, the Navigli’s system of locks, the Lady with an Ermine and the Virgin of the Rocks.

To celebrate the 500th anniversary of Leonardo Da Vinci’s death, the Council of Milano-Cultura, the Palazzo Reale and the Istituto della Enciclopedia Italiana Treccani will promote a multimedia exhibition linked to Studio Azzurro. FC Internazionale Milano will sponsor the Leonardo exhibition, together with Leonardo and Polifarma. La Macchina dell’immaginazione will be on display from 19 April to 14 July 2019 at the Palazzo Reale, in a journey consisting of seven video-installations, of which five are interactive. This aims to engage the viewer in a series of images and sounds, starting with the the multi-faceted legacy of Leonardo – discussing both the man himself, his and our eras.

FC Internazionale Milano has an eternal connection to the city of Milan and as already demonstrated during Design Week, they’re consistently involved in innovative and entertaining events that evoke excitement and passion.

Leonardo. La macchina dell'immaginazione has been curated by Treccani and Studio Azzurro with the support of Arthemisa and the scientific advice of Edoardo Villata. There have also been contributions from the Cariplo Foundation and the Treccani Cultura Foundation, while also benefitting from the patronage of the National Committee in commemorating the 500th anniversary of Leonardo Da Vinci’s death.

Next
Primavera 1 TIM, Napoli vs. Inter live on Inter TV and inter.it