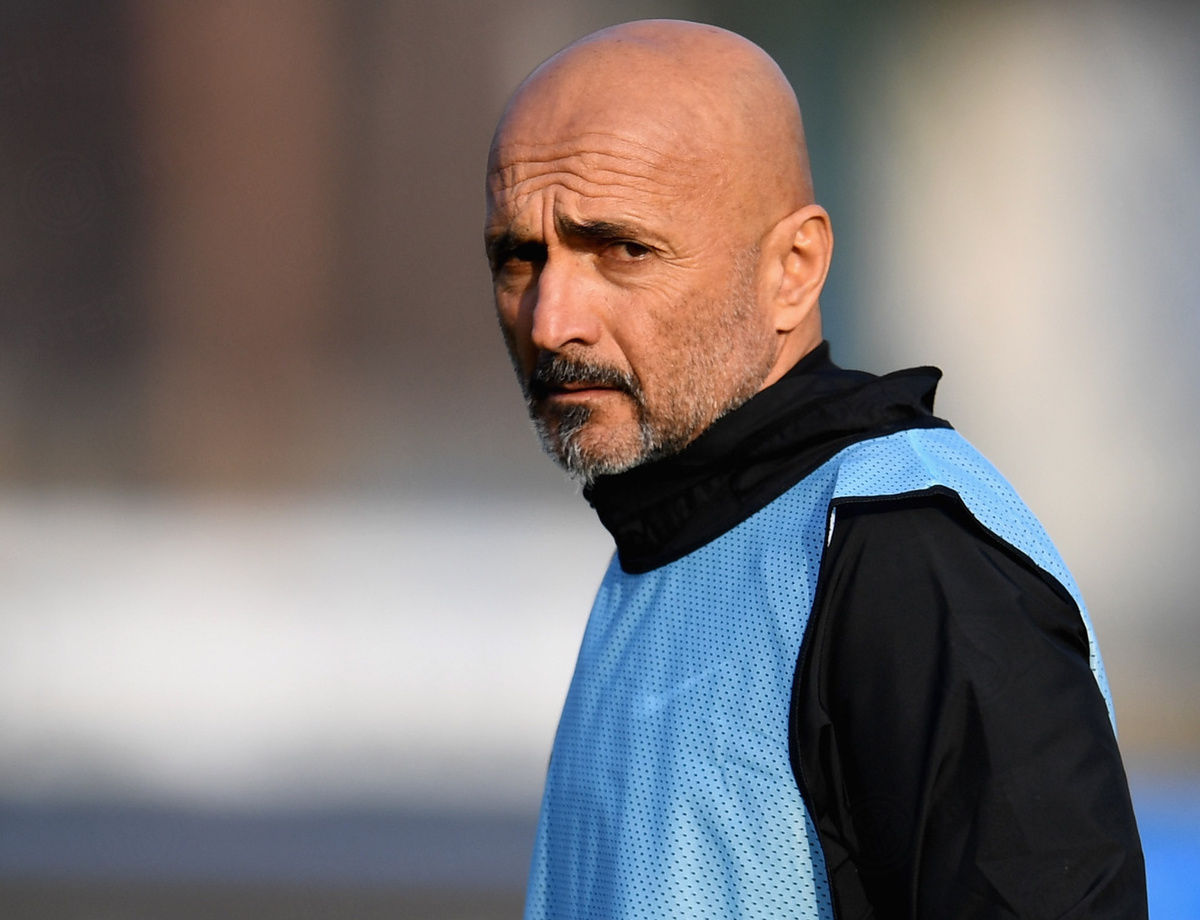 SPALLETTI: "THE SQUAD IS UNITED AS ONE"

APPIANO GENTILE – It’s a midweek Serie A clash for Inter tomorrow, with the Nerazzurri set to face Genoa at 21:00 CEST on Wednesday 3 April at the Ferraris. Ahead of the game, Luciano Spalletti held his pre-match press conference and had the following to say:

"Following our defeat against Lazio, the table has got tighter, and the game against Genoa is now one of a series of important matches from now until the end of the season. We’ll be facing a side that will take to the pitch with great tenacity, it’ll be a tough game and we’ll need to hold our own physically. Genoa have demonstrated that they can cause any side problems at home."

The games are coming thick and fast, with the Inter tactician speaking about this aspect: "We’re doing better. We’ve managed to get some players back fit and now have different options which make the squad stronger and more complete. It’s obvious that the injuries to De Vrij and Lautaro Martinez complicate things, but the others have trained really well. There will be a few changes compared to the Lazio game."

Mauro Icardi will be back in the matchday squad: "Marotta’s work has been decisive. The conditions are now right for Mauro to help the team again. He’ll play from the start because he’s displayed the right reaction. He’s trained well in the past few days, and if a player is in the squad they’re able to lend the team a hand. Blood, sweat and tears are needed when you play for our colours."

The race for Champions League qualification is really hotting up: "We have all the potential required to qualify. There will be some difficulties along the way, but one thing is clear: if we remain united, everything becomes possible. And our squad is united as one, we’re strong. We’re Inter, and our extraordinary fans know this. Everyone is working for the good of Inter."

Next
Genoa vs. Inter: Stats and trivia