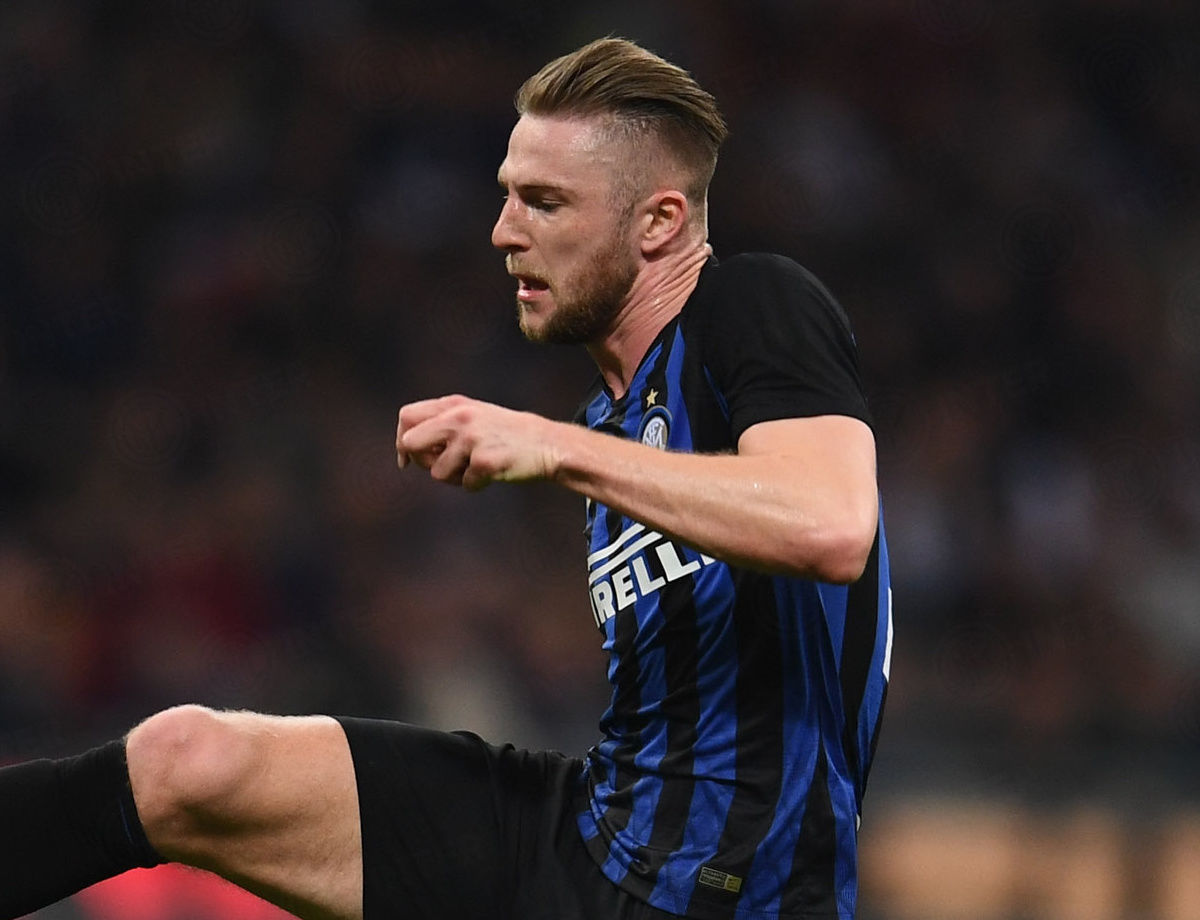 The Slovakian after the 1-1 draw against Roma: "We go into the Juventus game fired up, we want to win"

MILAN - Milan Skriniar was one of the players to speak after the match between Inter and Roma: "We claimed a good point in the Champions League race but I believe that we deserved to win, unfortunately we couldn’t find the second goal. Perhaps we lacked the final ball today, they defended well while we played very well in the second half. We go into the Juventus game fired up, we want to win and we’re preparing for it well. Unfortunately this year, I’ve still not been able to score and I miss it because it’s an extra way to help the team. I’ll look to be more clinical in the box and I aim to score at least one."

Next
Perisic: "We need to finish with as many points as possible"