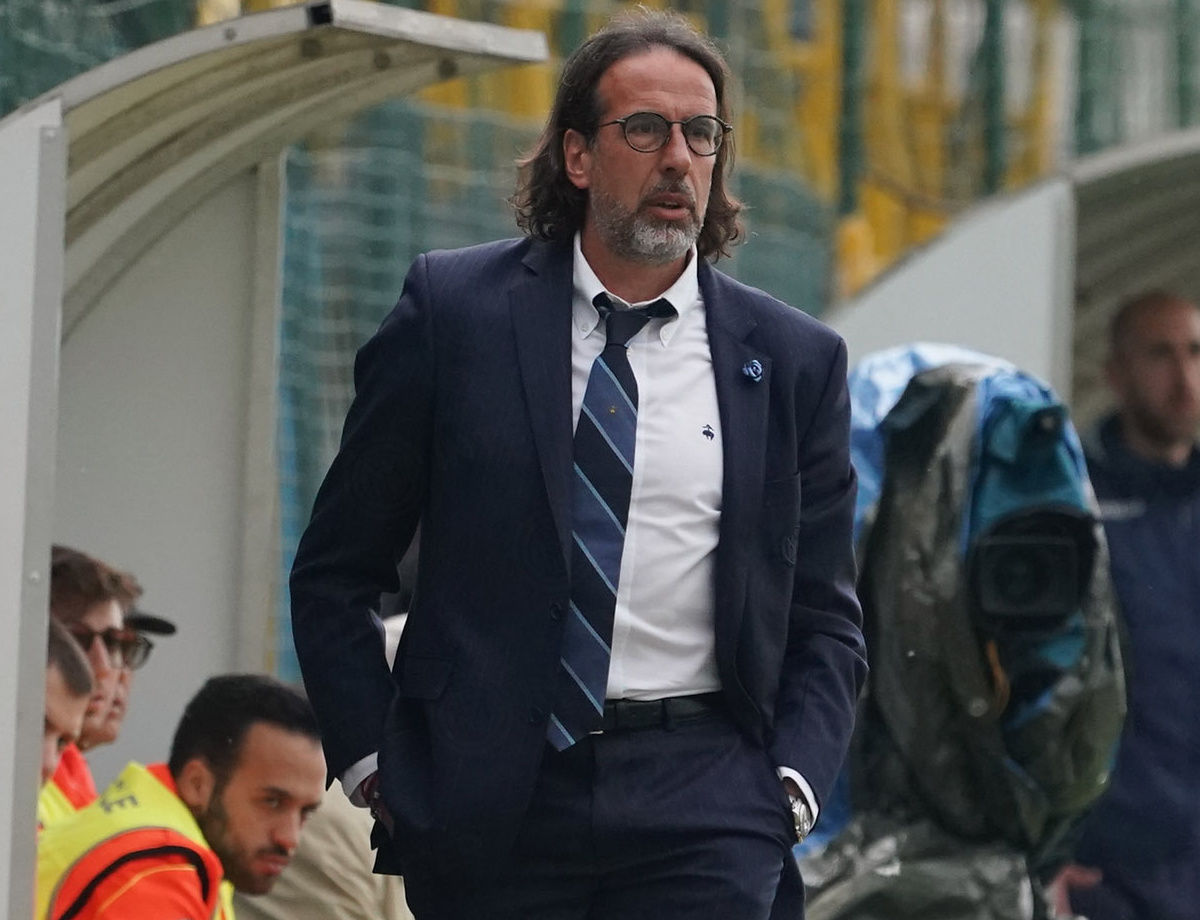 PRIMAVERA 1 TIM: QUOTES FROM MADONNA, ZAPPA AND SCHIRÒ AFTER INTER VS. TORINO

Armando Madonna: "We came into this game on the back of a very good spell where we’ve picked up a lot of wins. Today, physical and mental fatigue set in. We played poorly in the first half, we fought hard in the second half and did better. Coming back from two down was always going to be difficult, but I saw the character that characterises this team in the second period. A win would have been important, but unfortunately we didn’t manage to get it. We’ll go again even stronger than before after resting."

Gabriele Zappa: "Torino are one of the sides who have caused us the most problems. Shame about the first half, but in the second we played like we know we can: we showed great determination but unfortunately weren’t able to score. Today’s game shows that we need to always give 100% when we take to the pitch, we can compete with anyone if we do this. We’ve done excellently during the second half of the season, now everything depends on us."

Thomas Schiró: "We’ve been going through a period where our results have been fantastic. However, we didn’t perform in the first half today. We played much better in the second half but didn’t manage to score, which was a shame. We needed to approach the match better and show more belief. It’ll be difficult against Atalanta, but we need to try to lock down second place."

Next
Unique and special, best wishes to all the Nerazzurri mums out there!

Stellini: “An important response from the lads”

Bastoni: "Delighted with the goal, we believed right until the end"