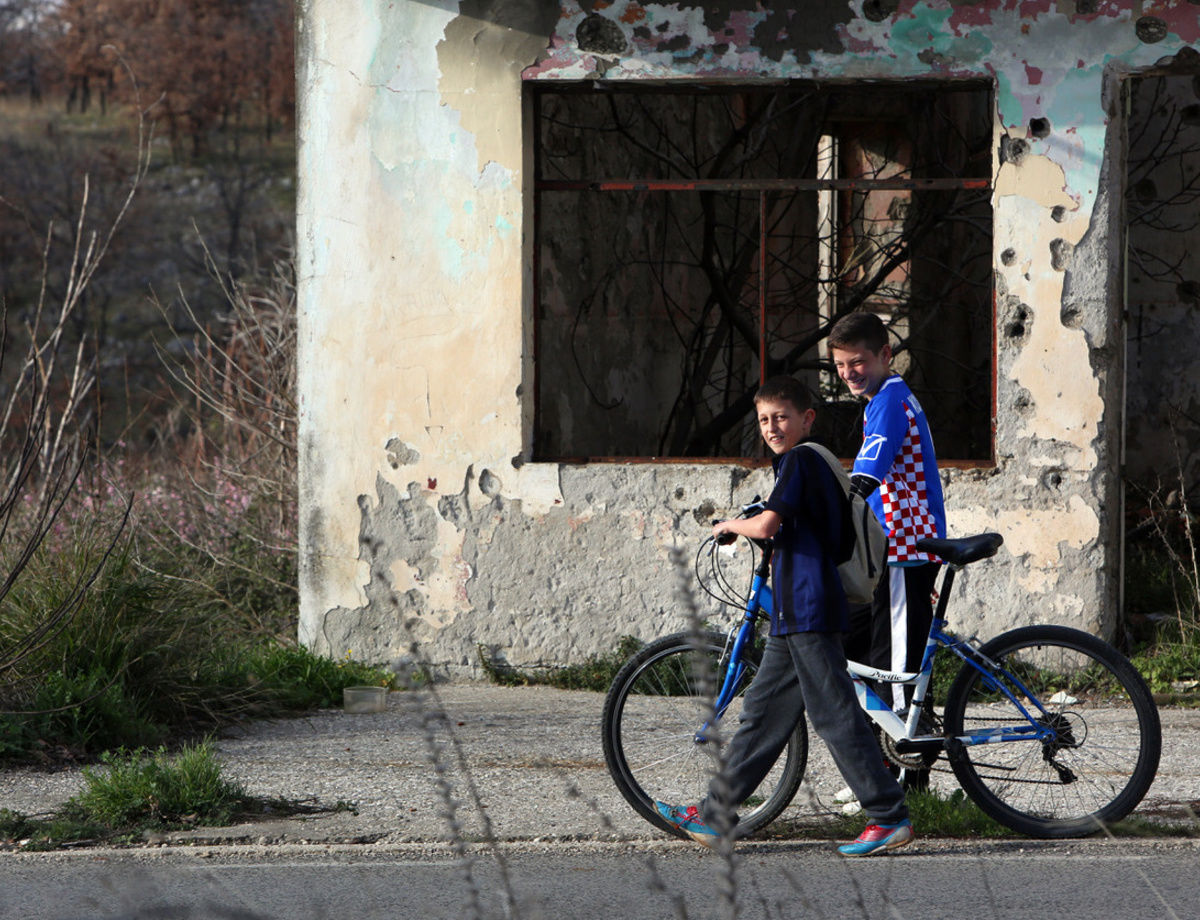 IN BOSNIA-HERZEGOVINA AMONG THE VARIOUS FLAGS

Another Inter Campus visit to the Balkans

SARAJEVO - With a full Inter Campus delegation featuring Director General Edoardo Caldara, Organising Manager for the Country Christian Valerio and the coaches Davide Lubes and Silvio Guareschi, we drive for hundreds of kilometres through a magnificent landscape where the signs of war are still evident. Along the way, the lush countryside is littered with burnt-out and abandoned homes. In Herzegovina in the south-east of the country, the majority of the villages fly the Croatian flag while many others have the Bosnian flag. Our project is in the village of Domanovici where the majority of the population is Catholic. Our local contact Zorica always tells about the families who leave in search of a better life elsewhere in Europe. Her daughter Petra is ten and this is her fourth year with Inter Campus. She attends one of the ‘two schools under one roof’. There are around 60 in the country where the schools are seperated with the Muslim and Catholic children kept apart by walls.

In a country where national identity intertwines with religion, the population hasn’t forgot the ethnic divisions that manifested themselves in violence during the war and that were later codified politically under the Dayton Agreement.

For the 120 children in the project, the demographics reflect the local area with 70 per cent being Catholic, 28 per cent Muslim and 2 per cent Orthodox but they all play together in the Nerazzurri shirt. Before the project, the parents had no common ground or places to meet but they now talk with one another quite happily.

At the weekends, the children from  Inter Campus Domanovici often make the short trip to nearby Mostar to play matches. The beautiful medieval city was an iconic image of the  conflict when the Stari Most (old bridge) was destroyed while the local football derby also has sectarian elements but the Inter Campus teams are all mixed as the Nerazzurri colours represent unity and the possibility of peaceful coexistence.

The visit continued in the capital where scars from the long siege are still evident. From the large Soviet-style buildings in the outskirts, the Austrian period buildings and the Turkish quarter in the historic centre still carry signs of conflict. Here in the north-east, the colours of the Serbian flag can be seen.

In Sarajevo, we’re welcomed by our local contact Hajrjia who has dedicated herself to social work in her city in the post-war period and she tells us how this territory has always been contested through history and how reconciliation rather than integration is the correct term. With the association that she manages, a local partner of ours called Sprofondo Bezdan, around 60 children play together with a flag in the Nerazzurri colours on show. 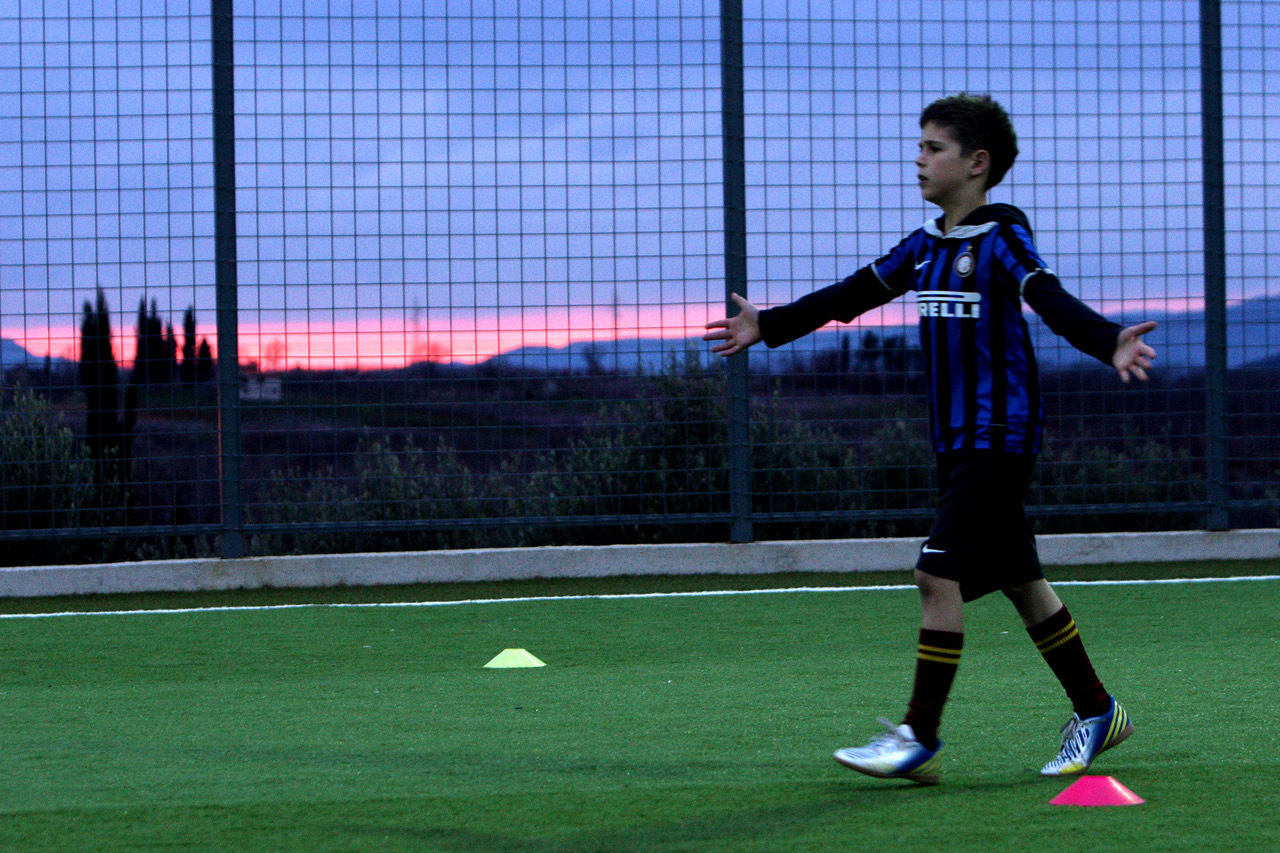 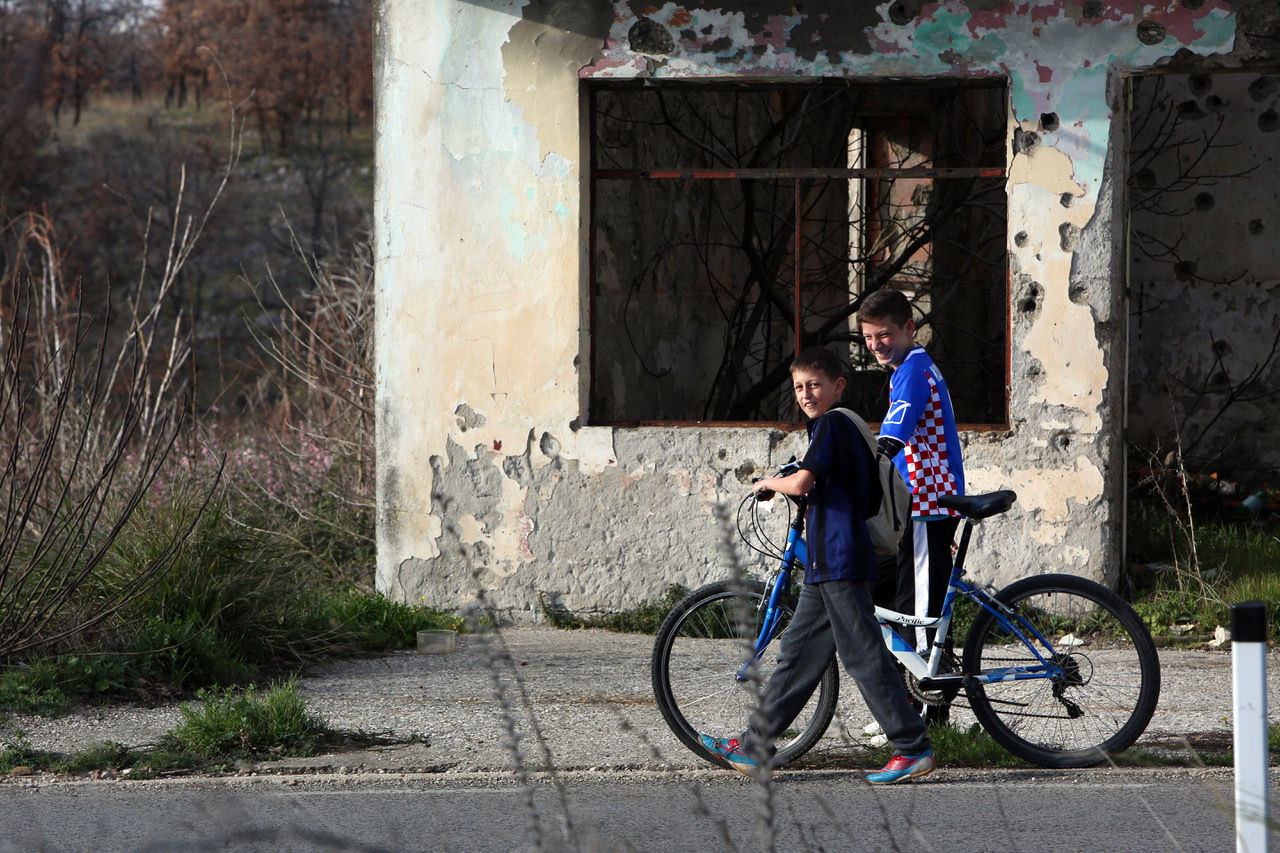 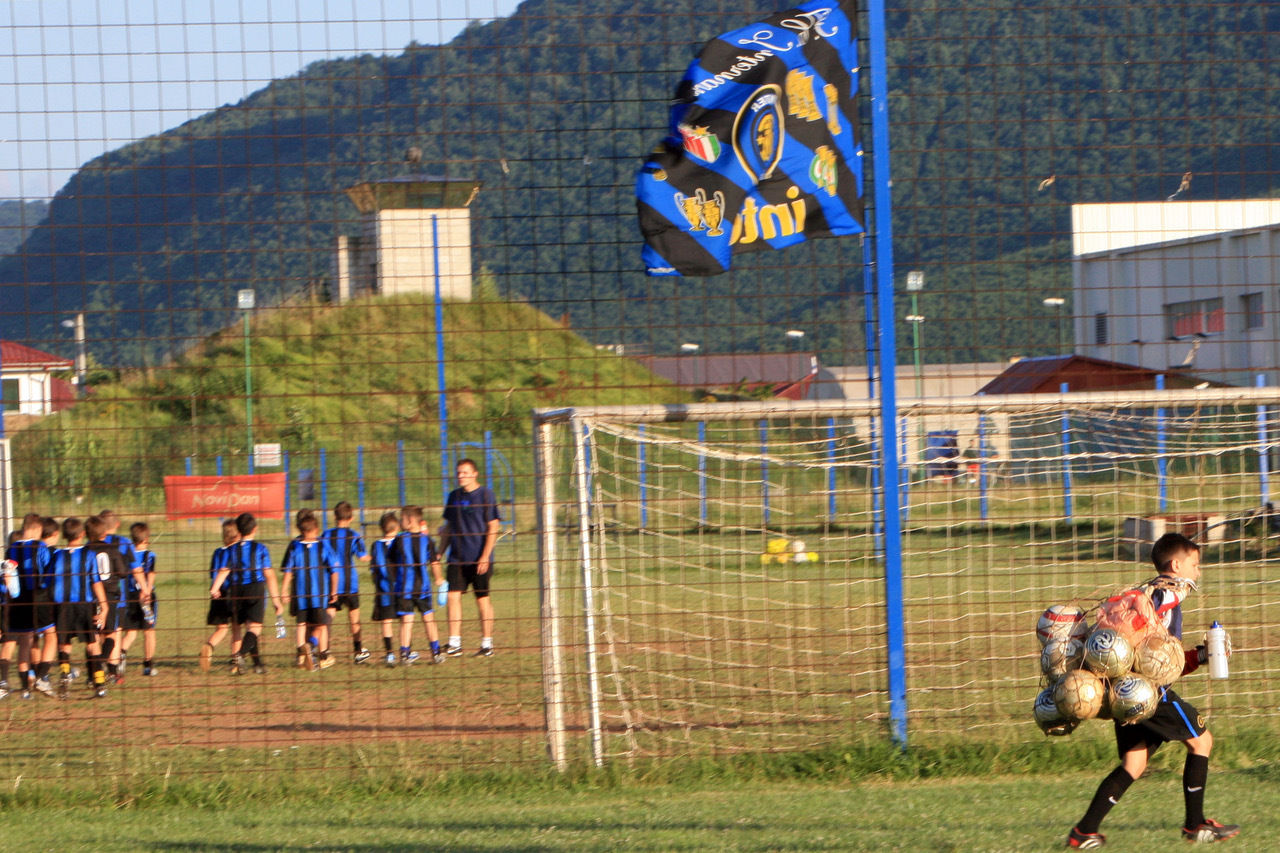