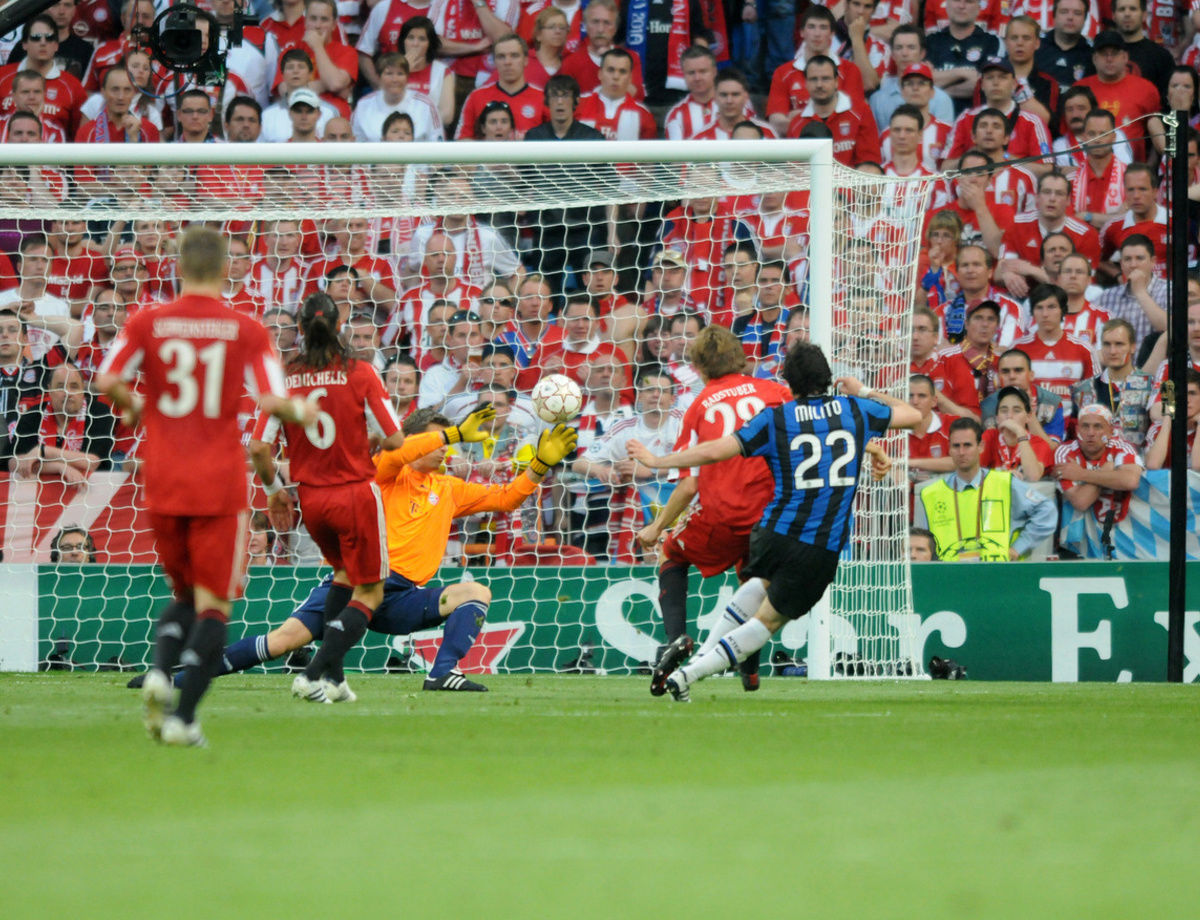 A WORD ETCHED INTO OUR HISTORY

Nine years ago on 22 May 2010, Inter were crowned Champions of Europe and completed an unprecedented treble

MILAN - It’s a night that we’ll never ever forget. A night for all Interisti. It was the greatest of campaigns, one that reached its climax in Madrid, yet we made it seem like San Siro.

Nine years ago, on 22 May 2010, we made football history. The struggles of an entire season, one lit up by Coppa Italia celebrations and our Scudetto success in Siena. That team had just one objective: winning.

We all remember that evening, it’s etched into all of our memories. Sneijder’s perfect assist for Milito, who then finished past Butt. Julio Cesar’s save on Müller. Samuel and Lucio giants in defence and blocking out every attack. Zanetti and Maicon both relentless. The counter-attack from Eto’o and his assist for the Prince. That feint is one that we’ll never forget, along with his right-footed finish.

From Princes to Kings, Inter were crowned Champions of Europe and Zanetti lifted the Champions League trophy high. We think back to Mourinho’s embrace with Materazzi, the team’s pride and the joy of all the fans. Nine years ago, the Nerazzurri conquered Europe, inserting one special word into our history: Treble!

Zanetti: “That shout to Simeone...” - check out our Matchday Programme