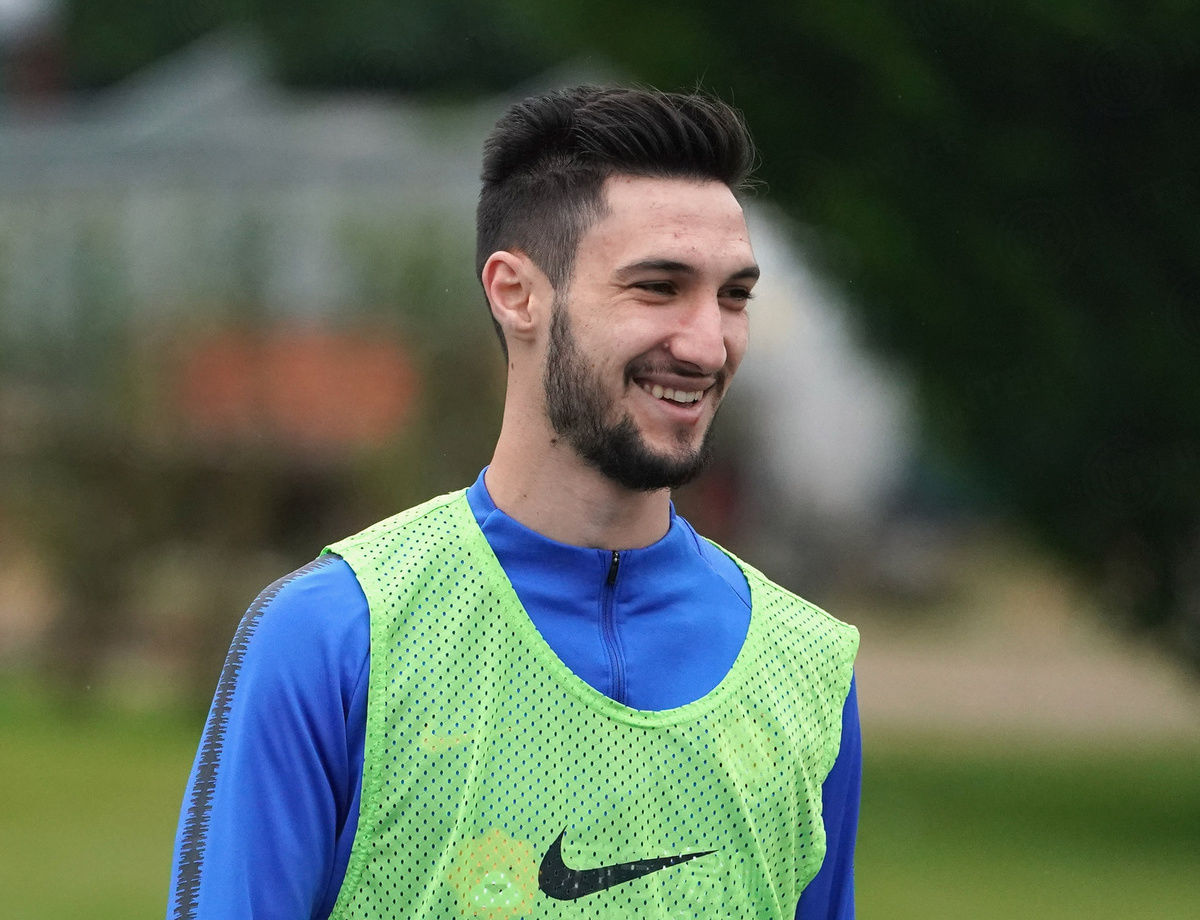 POLITANO: "WE NEED GOALS AND VICTORIES"

With four days to go until Inter vs. ChievoVerona, the Nerazzurri attacker said: "We must be looking to achieve our goal as soon as possible"

MILAN - As the Nerazzurri continue their preparations for our matchday 36 fixture against ChievoVerona on Monday, Matteo Politano today spoke to Mediaset: “There are still three games to go. We have a small advantage, therefore, we must do well to achieve our goal as soon as possible. Chievo have already been relegated but there are no gifts in this league. They’ll come to Milan with clear heads and with nothing to lose.”

As for the team’s current form, Politano continued: “At times, we’re lacking the final killer ball but we’ve played consistently well and I’m sure that we’ll get back to scoring plenty over the next three matches. Icardi and Lautaro Martinez are two strong strikers so our style of play remained the same. They’re both in good form at the moment so it’s only right that the Coach has his decisions to make.”

Quizzed upon his own performance levels and goals for the future, the attacker added: “I’m pleased with my season even though I wanted to score more goals to help the team. I’ll aim to do so during these next three matches. When you’re at a great club like Inter, it’s only normal to try to win something, even if it’s not easy, but next year we’ll also be working towards this.”