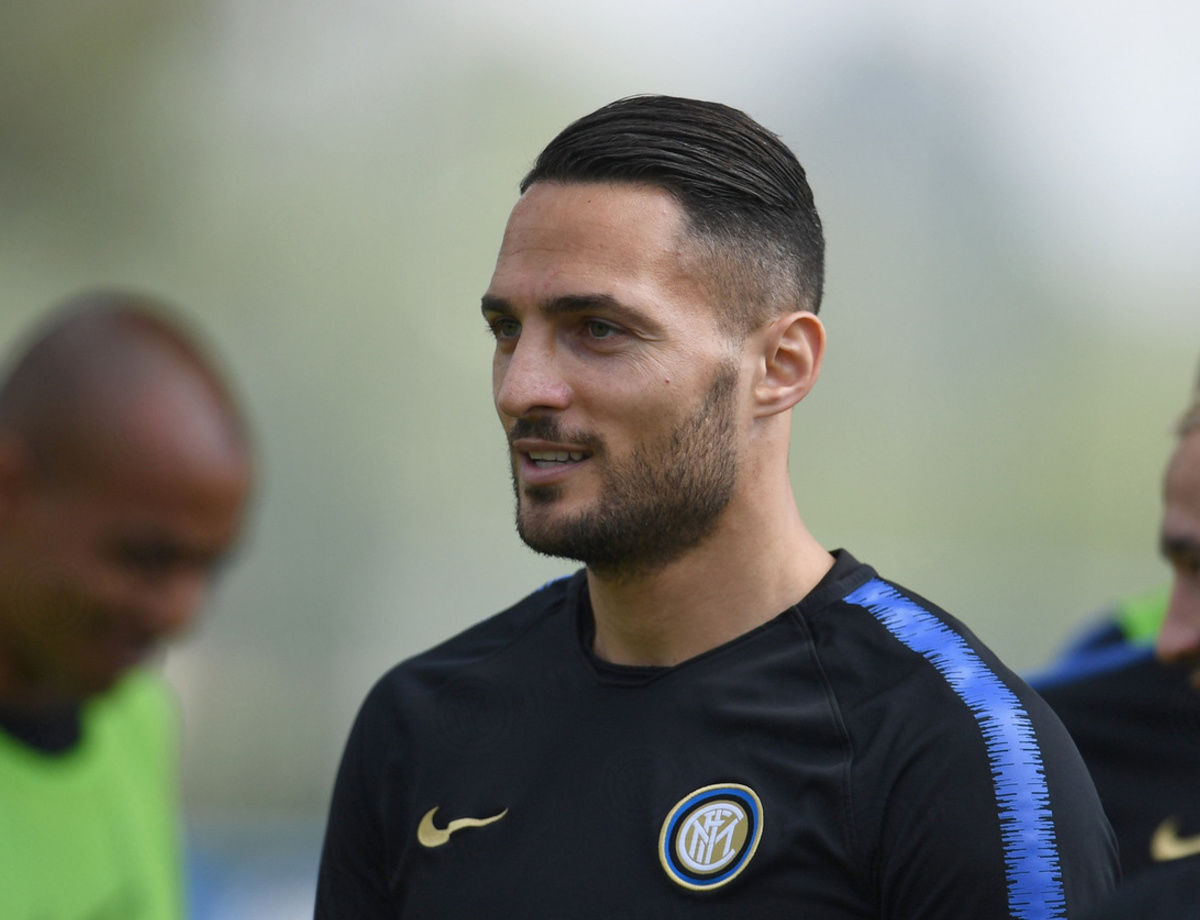 The Nerazzurri defender is the latest star in our Instagram quiz

MILAN - Last season he made 38 appearances in all competitions, 36 as a starter. His Inter adventure began back in January 2014, since becoming the Italian to make the most Serie A appearances for Inter. With a total of 150, this is more appearances than any other in the Nerazzurri’s current squad.

Furthermore, the Inter full-back last season had the second highest number of assists in Serie A out of all defenders (5). At Inter, he was also second only to Matteo Politano who registered six.

In terms of goalscoring, D’Ambrosio bagged two goals last season, which is a consistent tally compared to his recent campaigns. He’s scored at least two or more goals in each of his last four.

As the star in our Match Day Programme for Inter vs. Rapid Vienna, he told the story of how his first position was in central midfield before he then became an attacking winger in a 4-3-3 formation. This was an early sign of his versatility – something that’s only enhanced in recent years as he’s played at both right and left-back.

Goals, assists and tremendous defensive work: this season alone he made two crucial goal-line clearances against both Milan and Empoli. The latter was particularly decisive as it contributed to Inter’s qualification to next season’s Champions League.

Whether walking around the stadium or gearing up in the dressing room, he is often seen listening to music. His preferred instrument is the guitar, while his favourite singer is Nerazzurri fan Luciano Ligabue.

Next
New partnership between Inter and Soccerdream