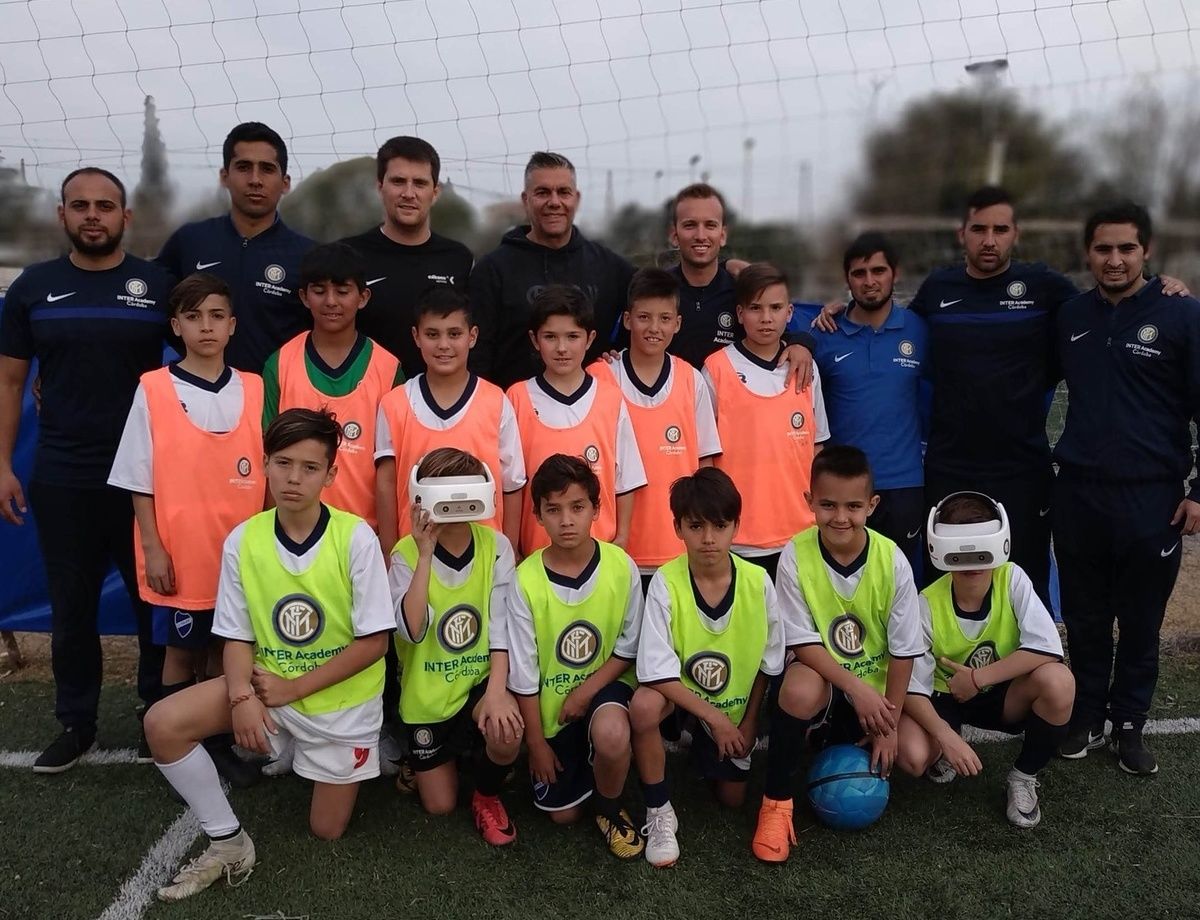 NEW PARTNERSHIP BETWEEN INTER AND SOCCERDREAM

MILAN  – FC Internazionale Milano and SoccerDream announce that they are partnering to give players joining Inter Academies around the world, access to the first Virtual Reality Soccer Training platform that will help players improve and bring them the opportunity to feel closer to the Academy based in Milan.

Technical connection between the Elite Academy based in Milan and the other international centers around the world is the foundation of Inter youth philosophy and what makes Inter unique, making every Academy in the world an extension of the Club. On the other hand, International academies represent a platform to test new technologies before they are introduced at Elite level.

This way Inter can embrace the latest football technology in all areas from entertainment to performance and understand through the technical guidance provided on site by Inter Academy coaches, the growing role that technology can play in developing young players from different football cultures to develop their football skills.

SoccerDream VR training software was tested in the Inter Elite Academy Argentina to test the improvement of U13 elite players from a cognitive standpoint, in particular their ability to better position on the field while attacking to support the teammate in possession of the ball. While training on the VR environment with virtualized training drills, the software has been providing them real time feedback to guide players’ thinking and guarantee they improve how to move without the ball. After 3 months program where the participants have been training with SoccerDream VR combined with their regular Elite Academy training, coaches have provided an outstanding feedback on the improvements they have seen on the real football field, decided to continue using SoccerDream, plus the players highlighted that they love and enjoy using it.

After the positive output of the test, Inter and SoccerDream are announcing their partnership to work together in helping more and more young players around the world, extending the use of SoccerDream VR training platform to more academies and through several other channels overtime, in continuous evolution.

Luca Danovaro, Inter Chief Marketing Officer adds, “We are extremely excited to be able to lead the way on football innovation towards young players around the world and grow Inter family beyond and through our Academies. We feel that this type of solutions are key to engage young generations and the way they interact with the club”

Andreu Bartolí, co-founder and CEO of SoccerDream said, “The vision and determination of Inter to continuously improve interaction with their young players and fans around the world is awesome. And specially the role that technology will be having in it. That is why we are delighted to be their strategic partner in this mission as we work together to accelerate their plan.”

The company invites anyone interested in learning from this alliance and technology, to register at www.soccerdream.com/inter.

Inzaghi: "A key match and a deserved win"