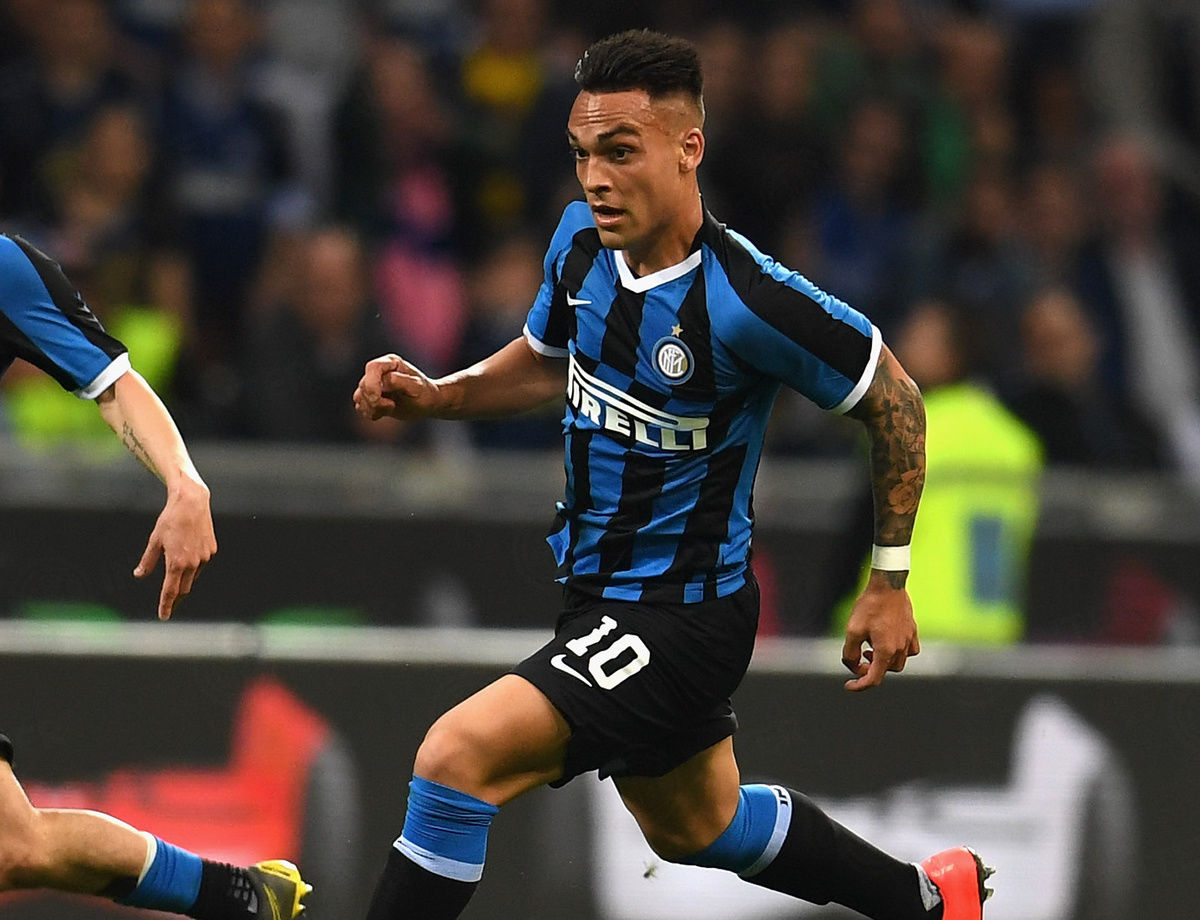 The Albiceleste beat Venezuela 2-0, with the Nerazzurri striker scoring their opener

RIO DE JANEIRO – Lautaro Martinez was once again a key player for Argentina tonight as he started and scored in their 2019 Copa America quarter-final clash against Venezuela. The striker, who was later substituted in the 64th minute, broke the deadlock at the Maracana with a lovely back-heel finish following a corner. The match eventually finished 2-0 as Lo Celso scored to double the Albiceleste’s lead. Following this win, Argentina have booked their place in the semi-finals of the competition. Up next for them is Joao Miranda’s Brazil, who emerged victorious on penalties against Paraguay to qualify for the last four.

Next
African Cup of Nations: Asamoah in action for Ghana