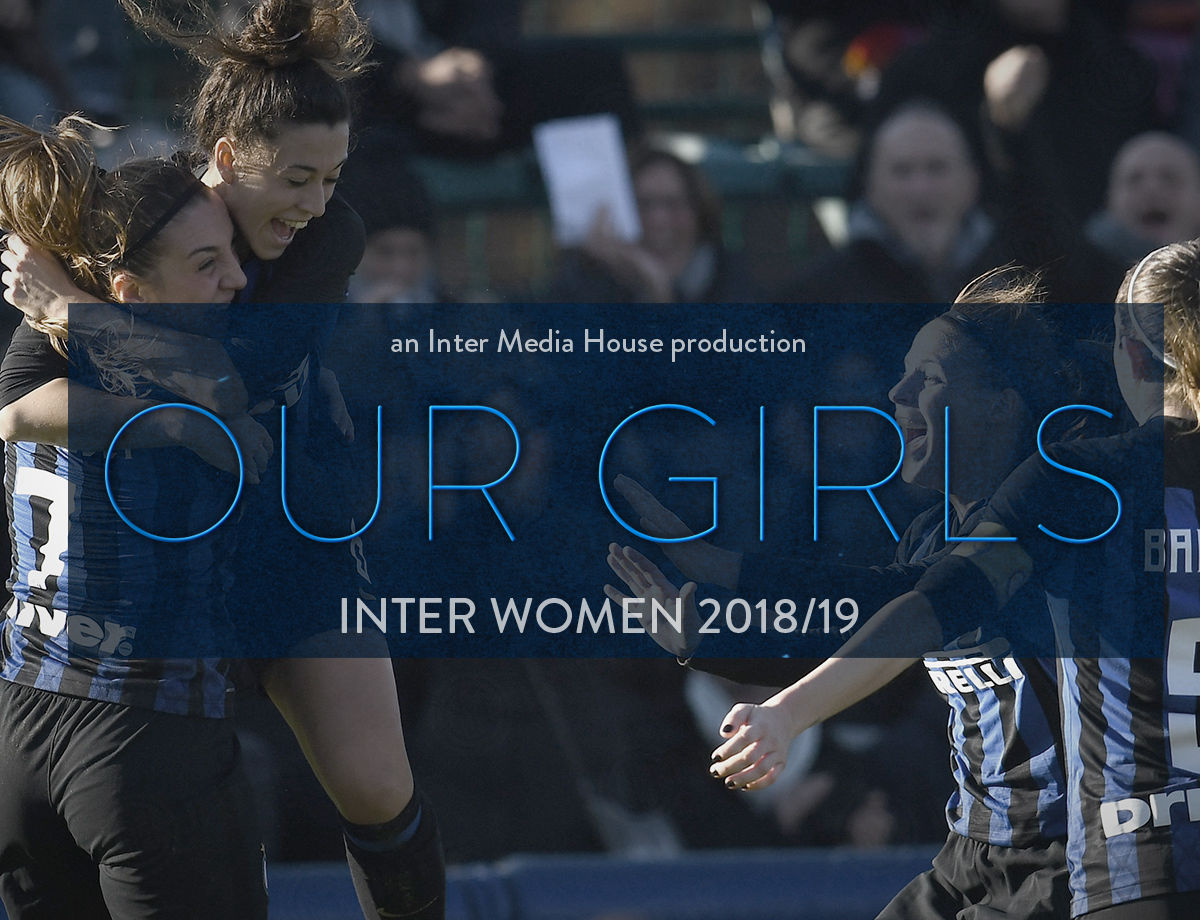 OUR GIRLS: THE FILM FOR INTER WOMEN'S INCREDIBLE JOURNEY

All the emotions from a fantastic season, summed up in a video produced by Inter Media House

MILAN - We last saw them on the San Siro turf with over 68,000 fans applauding them following a fantastic campaign. That day, on 26th May, the Nerazzurre received the trophy for winning the league and gaining promotion to Serie A.

It was a season of effort, hard work and success, yet mostly made up of many victories for Inter Women: 64 points, 21 wins and one draw to be precise – as well as boasting the best attack in the league with 87 goals scored and just 12 conceded.

Our Girls is a film to tell the story of what was an absolutely incredible campaign.

Next
Elite Academy: Berretti side set for Scudetto final