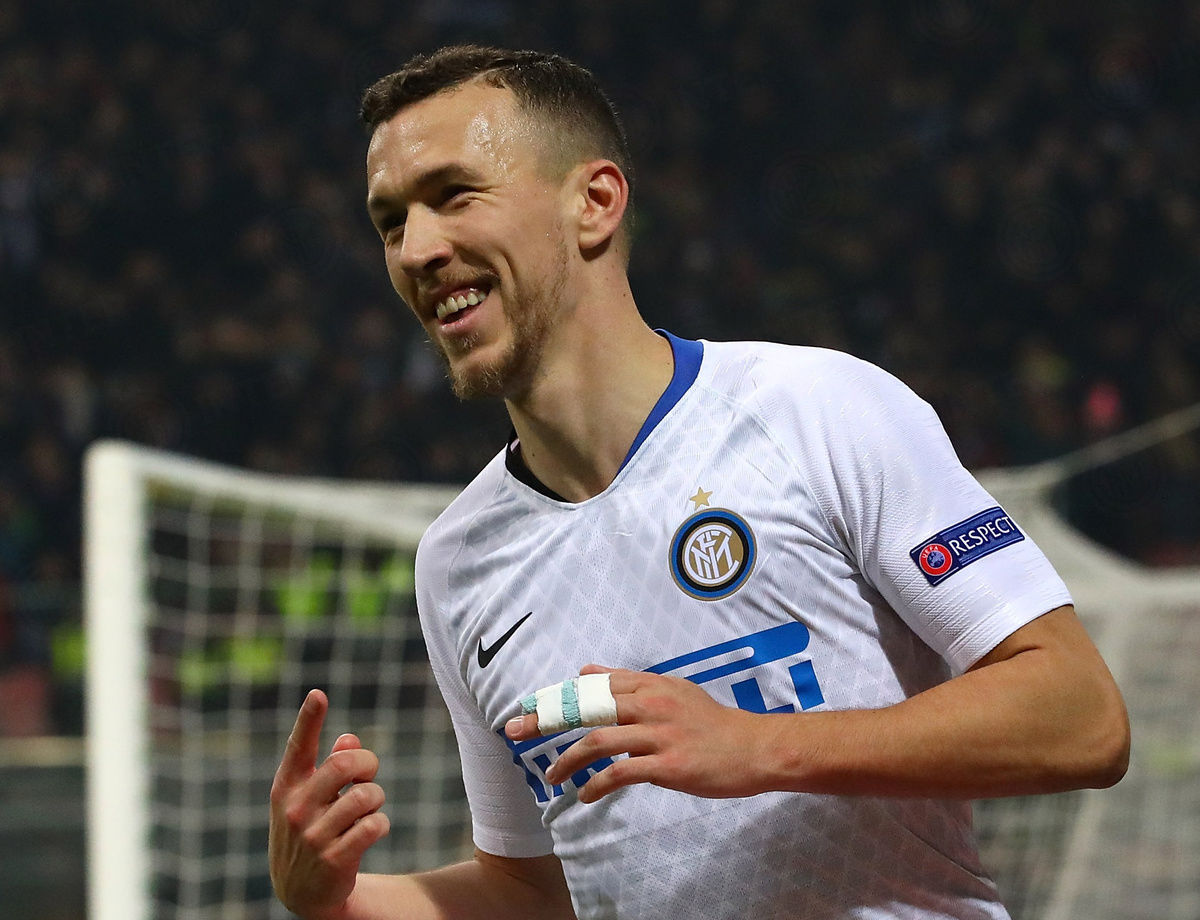 90 minutes for Brozovic, Perisic involved in both Croatian goals.

MILAN - There was another win for Nerazzurri players away with their countries. Marcelo Brozovic and Ivan Perisic both featured in the third qualifier in Group E of EURO 2020 qualification.

Both started the match and Brozovic played the entire game. Perisic played an important role as the opening Croatia goal was an own goal from his cross before he then scored the second. Wales were able to pull one back but Croatia took the win.

Next
Happy Birthday to Wesley Sneijder