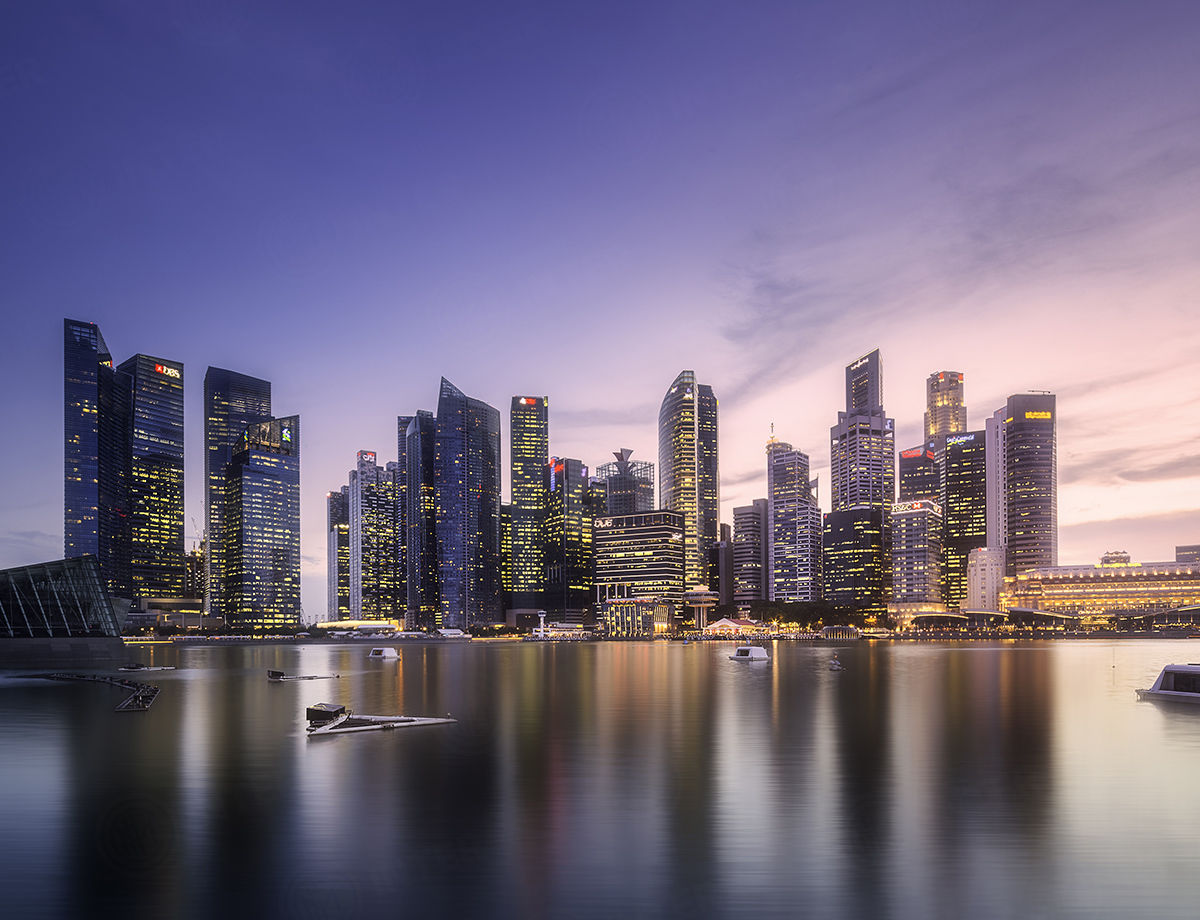 DISCOVERING SINGAPORE AHEAD OF INTER VS. MANCHESTER UNITED

Information about the city-state that will host the ICC fixture

Modern, tidy and warm. Efficient and safe. Cosmopolitan with lots of history and tradition. That's Singapore and the city-state of 5 million people is set to host Inter vs. Manchester United in the International Champions Cup on 20 July at the National Stadium. Kick-off time is at 19:30 local time or 13:30 CEST.

It's a fascinating place and the perfect relationship between modern architecture and nature will take your breath away. You can walk along the elevated walkways among the giant trees at Gardens by the Bay, in one of the most modern and unmissable sights for visitors to Singapore yet it has zero environmental impact.

In essence, Singapore is a mix of modernity and tradition which come together in a city that sits on the cutting edge. The Chinatown Heritage Centre allows you to travel back in time and rediscover places and foods from the past. Go there and it's like heading back to the 1950s.

You can go even further back in time in Singapore by travelling the short distance to the Tong Ah Eating House where they've been serving Kaya Toast since 1939. It's toast with a spread of Kaya coconut spread and egg, often served alongside a boiled egg and coffee.

Street food is one of Singapore's specialities and certain stalls have been recognised with the Michelin Star. There are two real institutions for street food and they are Hill Street Tai Hwa Pork Noodle and Hong Kong Soya Sauce Chicken Rice and Noodles. The most famous dish is chicken with soy sauce and rice or noodles while the typical dessert is Putu Piring, a type of snack made from rice flour stuffed with palm sugar.

Much of Singapore's charm also comes from its iconic skyline featuring a large number of skyscrapers around the Marina Bay Sands area which also hosts the Formula 1. There are lots of different places to live though such as the quays which have been refurbished over the years to become among the most popular spots for tourists. There's an embarrassment of riches for those looking for shopping spots. Orchard Road is the main shopping district with ten giant malls that play host to the world's best brands and more.

There is a community of just over 6,000 Italians in Singapore where the Italian Association of Singapore promotes cultural and business events while there are amateur football tournaments for Italians living in Singapore. Football is constantly growing in the city-state where badminton and table tennis remain the national games. It's not unusual to see fans heading to work in a Nerazzurri shirt and the presence of Inter Club Singapore cannot be missed as they meet up at the Trattoria Nonna Lina.

The National Stadium will be the venue for Inter vs. Manchester United. The 50,000 seater stadium is an extremely modern facility that opened in the 2014 and it also features a retractable roof.

Next
#NotForEveryone: The backstage video

An update on Marcelo Brozovic's condition