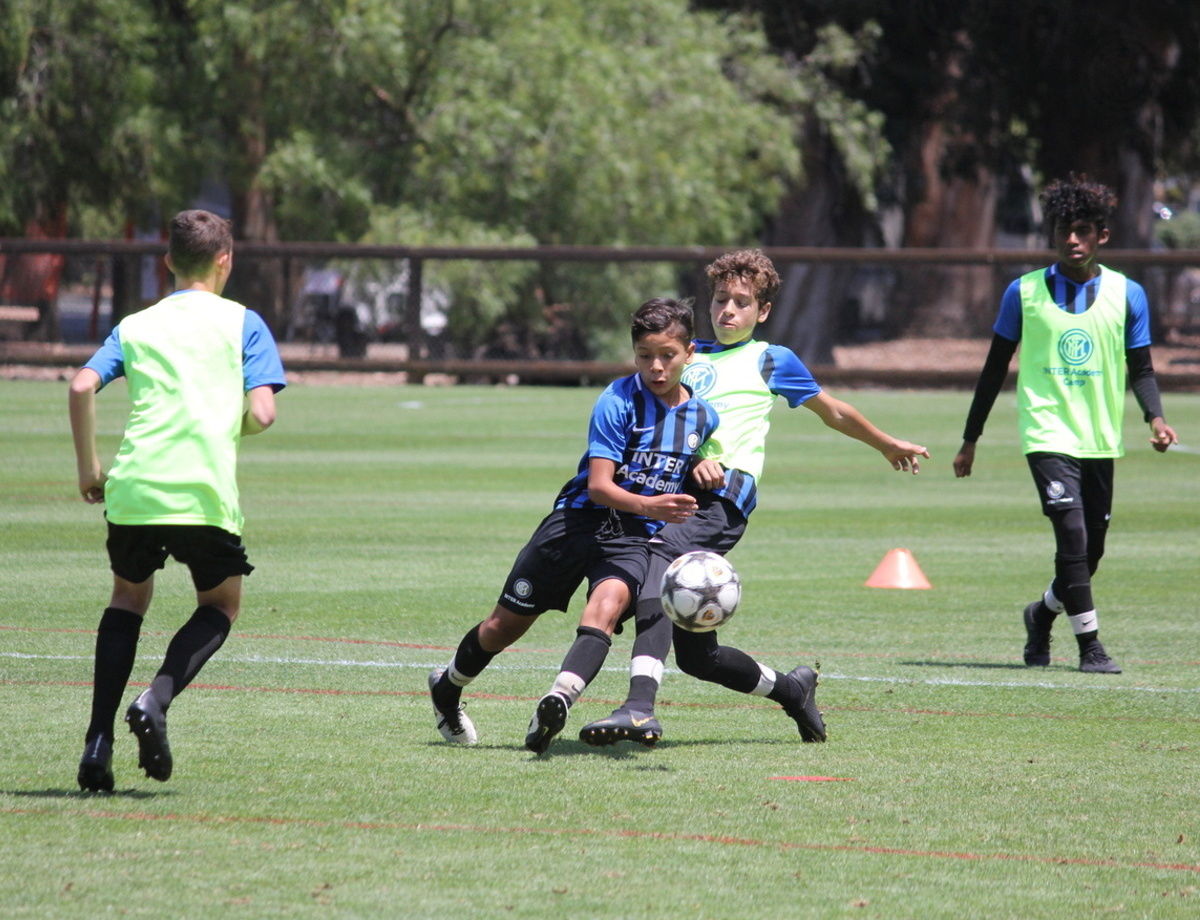 With Roberto Niccolai, the Elite Academy’s Head of Athletic Trainers and Marco Monti, Technical Director of Inter Academy, they were both part of the delegation that took part in the 2019 Summer Coaching Symposium.

The event, which was promoted by NorCal Premier, the German Football Federation (DFC) and the San Jose Earthquakes, saw over 300 coaches take part. The aim was to involve the local community, largely, through the testimonies of the most relevant players in youth football.

The three-day event saw an initial phase focused on the theory of performance development within our Elite Academy, then followed by two practical demonstrations. This was a particular focus on intensity in training and the use of space in relation to possession.

Once again, Inter proved themselves to be a club at the very forefront of youth football and performance.