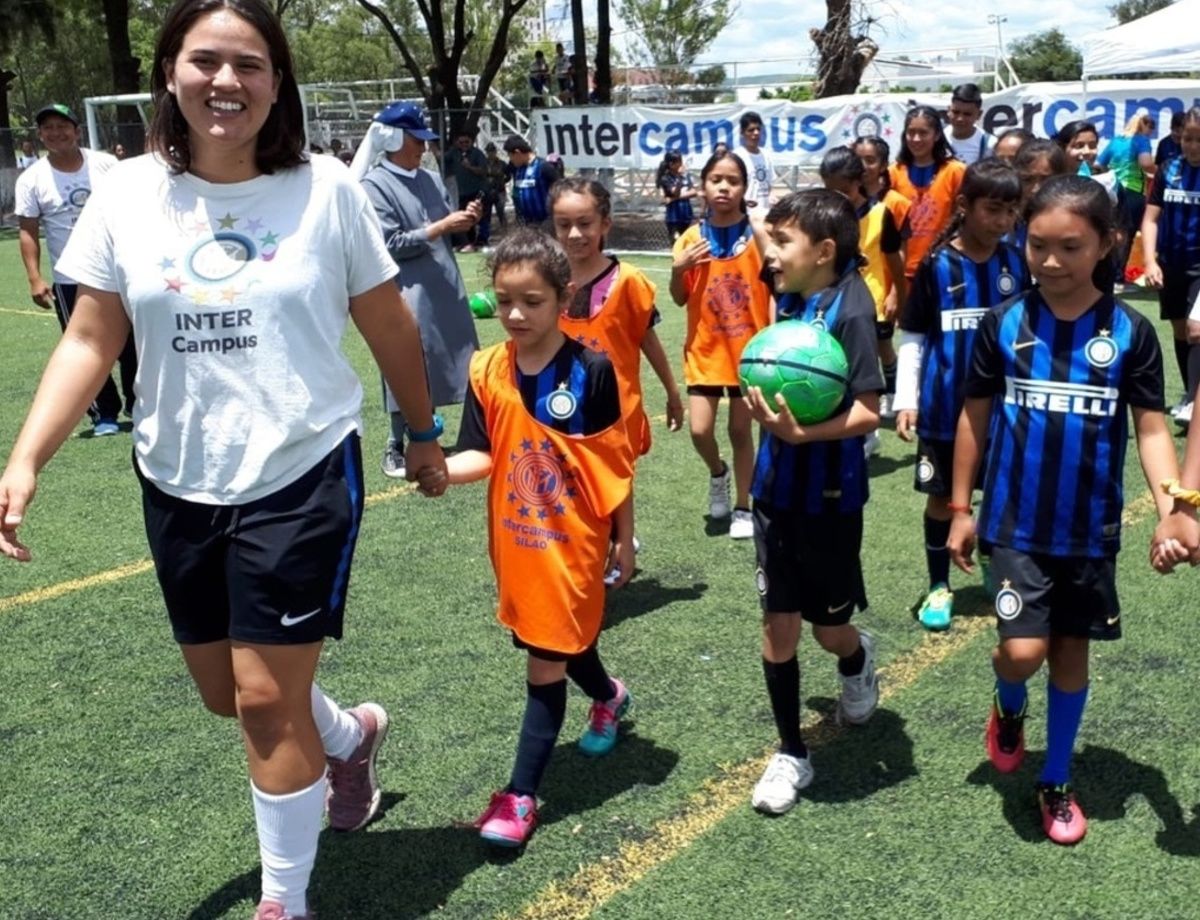 SILAO - Together with our local partner, the Peter Pan Foundation and with support from Pirelli, we manage a project with 120 children (20 of whom are girls) and five coaches that are involved three times a week on the public pitch in the industrial city of Sialo in Guanajato State.

It’s a place where episodes of violence and crime occur frequently. Drug cartels compete for territory and claim victims. In this setting, Inter Campus works to promote positive physical and mental health for the Mexican citizens of the future by teaching through sport, making use of the high professional standards of the local coaches after they were trained by our coaches.

The 20 girls from Silao welcome 30 more girls from the Queretaro centres and capital for a day dedicated especially to them. It’s an annual event to raise awareness of gender equality in a country where there have been numerous incidents of entrapment, pickpocketing, physical and verbal violence against women in a macho culture where abuse of alcohol further contributes to domestic violence rates.

During the tournament, many of the friendly matches take place in a healthy sporting environment under observation from our coaches Juri Monzani, Silvio Guareschi along with the national coordinator Karla Gutierrez and the local staff consisting of 12 Mexican coaches and 6 assistants.

In cooperation with UNFPA Mexico (United Nations Population Fund), the UN agency following on from the first course at the Universidad Estatal del Valle de Ecatepec, we organised parallel activity on a national framework focused on the children, their parents and Inter Campus coaches for the Mexico City, Queretaro and Silao areas.

The course deals with these related to sex education for the different age groups, children’s rights, early pregnancies which frequently lead to leaving school and vulnerability to poverty. It also deals with the difficulties in finding work and dependance on others.

We thank the local managers at Pirelli Servicio S.A. for their support and Head of Sustainability Victor Manzano in particular for his presence at the tournament’s kick-off along with Edson Parralego from Finance.

Pirelli supports the organisation of these events which aid the children taking part and help to spread values in the local community in which the factory is located. 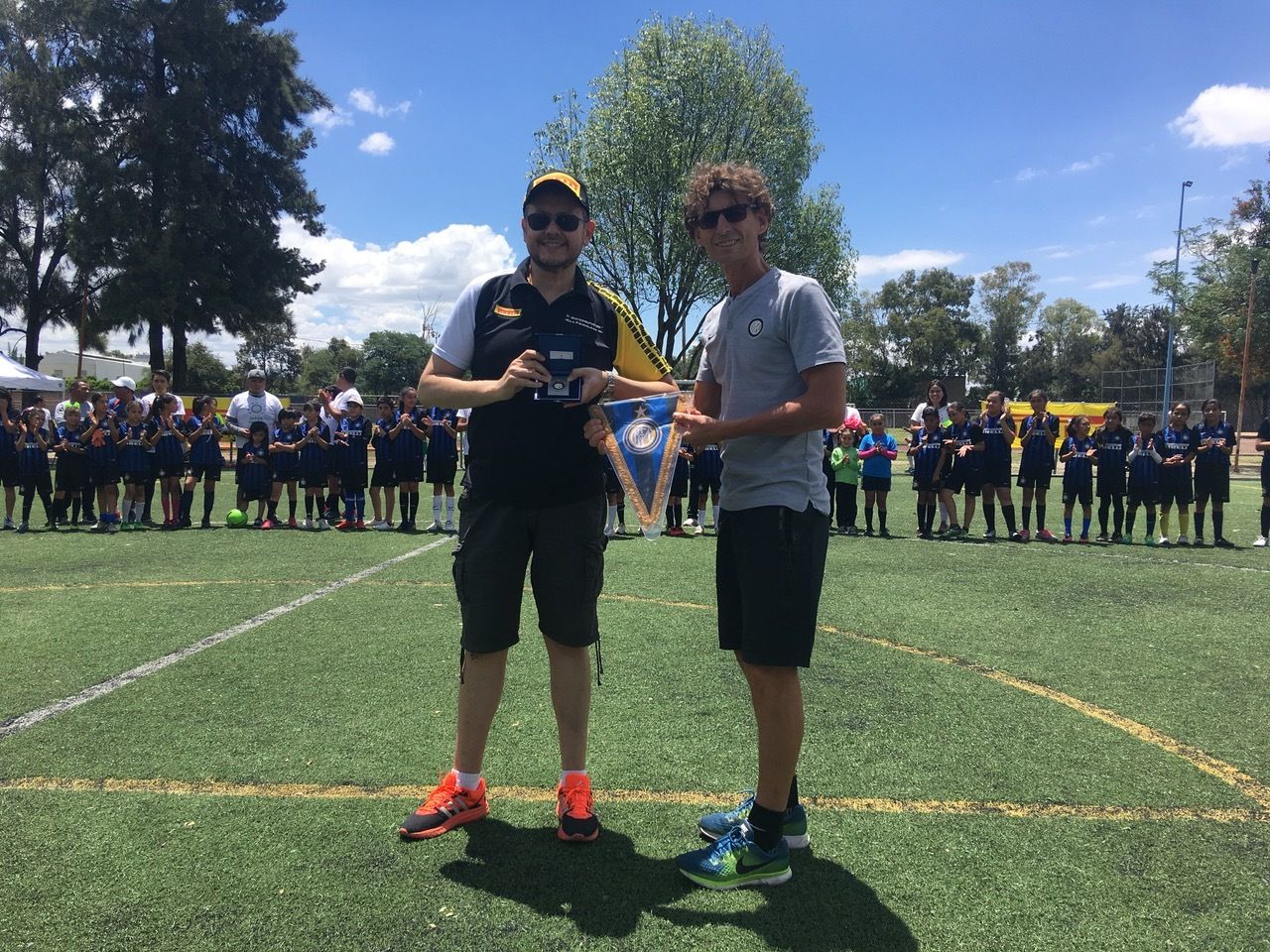 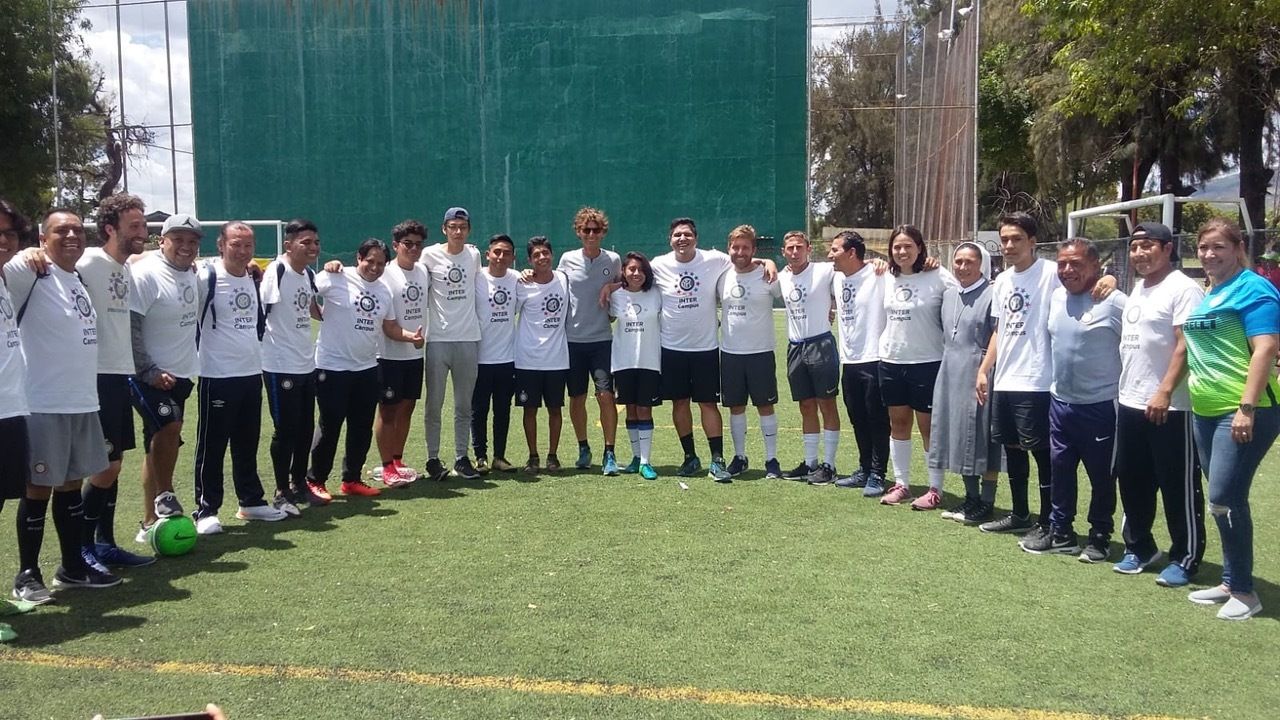 Next
Gagliardini: "We go again with great enthusiasm"