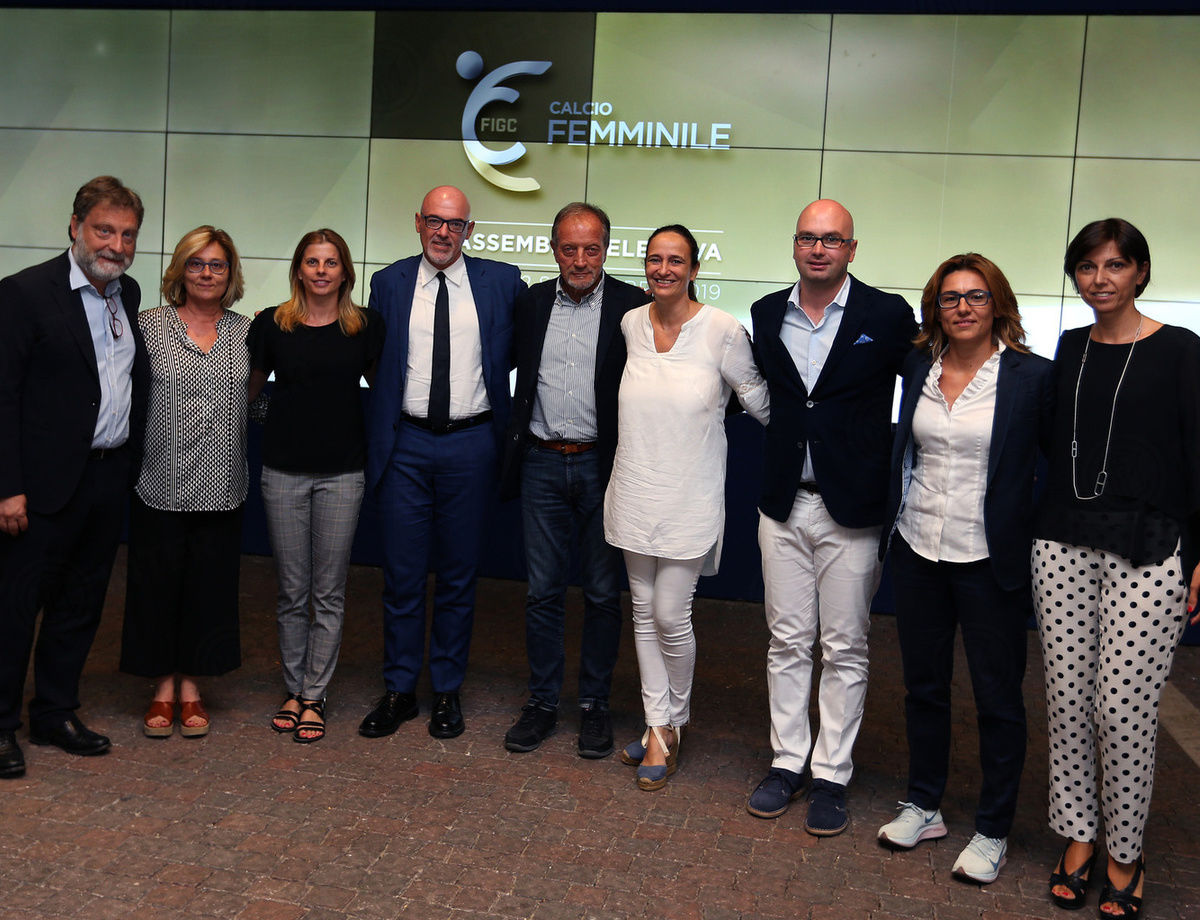 MILAN - Ilaria Pasqui, Head of Women Football, was yesterday appointed to the Executive Board of the Women's Football Division. At the club assembly held at the Stadio Olimpico in Rome, Stefano Braghin and Alessandra Signorile were also elected. They join Moris Gasparri, Katia Serra and Renzo Ulivieri, who have been part of the Executive Board since 12 July. Over the course of the day, Ludovica Mantovani was elected as the new President of the Women’s Football Division.

Next
Sanchez: "I'll give my all to win, that's why I'm here"