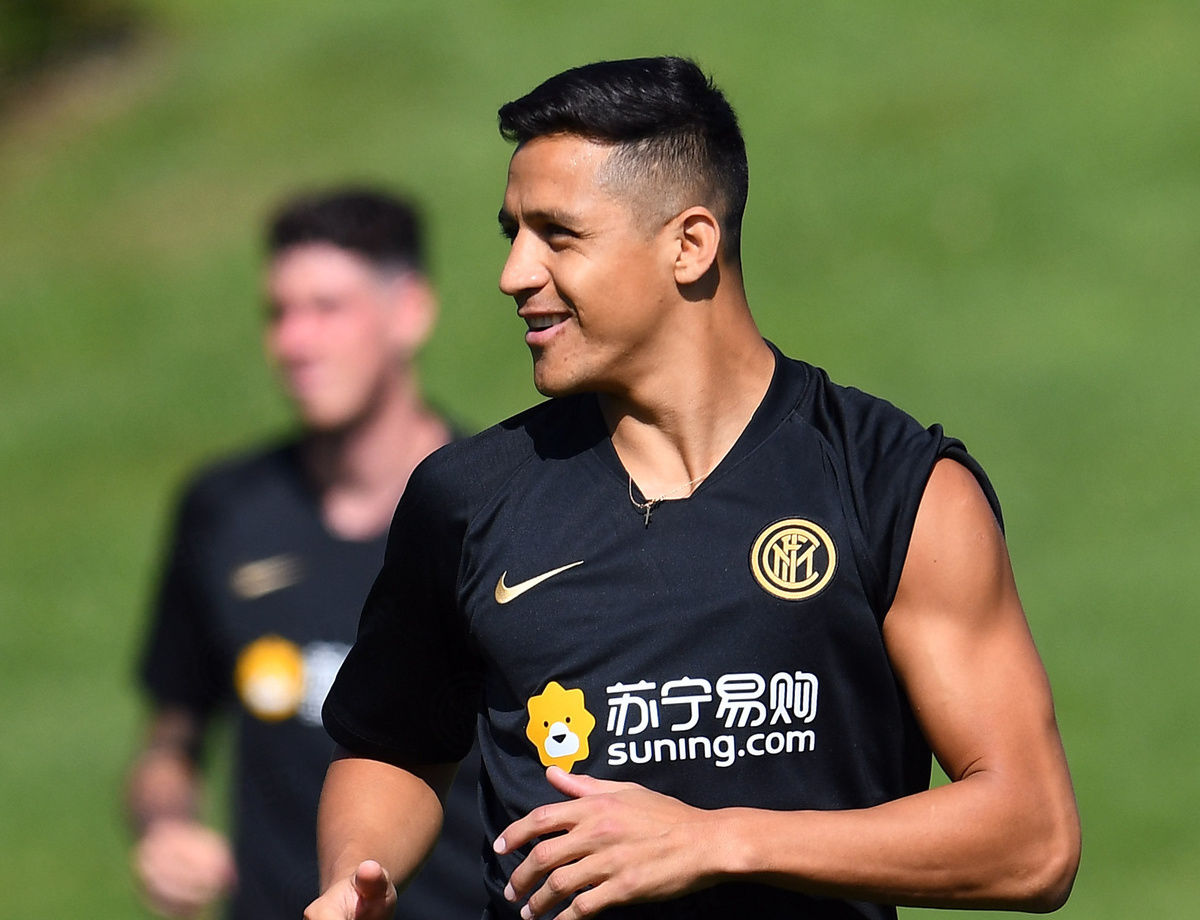 The words of our new Chilean signing: "We have to fight together, compactness as a group can make the difference"

MILAN - Motivated, excited and sure of what he wants. This is Alexis Sanchez, who after his arrival at Inter and his first few training sessions with his new teammates, spoke to Inter TV, talking about everything right from his first impressions all the way to the goals he’s looking to achieve: “First of all I’d like to thank my teammates, it’s a great group here and they welcomed me from the very first training session. I'm here to help the team win something, because I want to fight. The Coach wants to win too and that's why I'm here.”

The Chilean has developed greatly since his time in Udine, moving from La Liga to the Premier League with both Arsenal and Manchester United. Experiences that have allowed him to mature without ever losing his passion for this sport: “I have the same desire to win something, to play football. I love football and playing makes me happy. Now I'm here, I've arrived at a great team with excellent players. I'm here to fight for something.

“What struck me the most about my experiences in the past? In the Premier League it was the physicality, the pace, the strength, the intensity. I think it's a different kind of football from both the Italian and Spanish leagues.”

With his arrival at Inter Alexis Sanchez has rejoined some of his teammates from the past; he played with Handanovic and Asamoah in Udine and also Lukaku more recently at Manchester United: “Asamoah never used to talk much in the past, he talks more now and he looks happy which is great. Handanovic is a captain who always talks before the game, he gives energy to the team and he’s great for the group. I also know Candreva from Udine. I’m happy to be here with Lukaku, I know him from Manchester and we talk a lot, we're together a lot, he's a friend of mine.”

The Chilean striker will soon come face to face with yet another part of his past career, as the Champions League draw in Monte Carlo saw Barcelona drawn in Inter’s group: “Playing Barcelona is always a special occasion, I won a lot there, it will be a very tough game but we have the players to win, so let's go and fight.”

The compactness of the group is fundamental in the eyes of the Nerazzurri’s latest signing: “I want to win something, but we have to fight together, you can only win as a group. If we stay tight as a squad then we can succeed. Both myself and the whole team will do our best to get as far as possible and to win something, that's why I'm here.”

Next
2019-20 UEFA Champions League, Inter's squad for the group stage