Radja Nainggolan was born in Antwerp, Belgium on 4 May 1988, and he also has Indonesian heritage.

He plays in midfield and his dynamism, tenacity and power led to him being nicknamed Ninja.

He started out for the Tubantia Borgerhout youth sides before continuing at Germinal Beerschot. In 2005, he was noticed by Piacenza and started to play for their youth teams. Two years later, he became a regular member of the first team squad and then a starter.

Between 2007 and 2009 he played for the Belgium Under-21 side before making his senior debut.

After long negotiations, Roma’s purchase of the other 50 per cent of his rights was made official in 2015.

After not being called up for the 2018 World Cup in Russia, he announced his international retirement.

On 1 July 2018, he was signed by Inter on a permanent basis, penning a four-year contract. 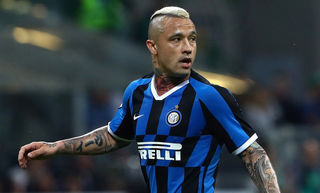 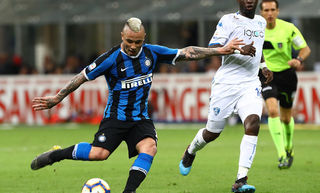 Nainggolan: "The fans gave us a big hand" 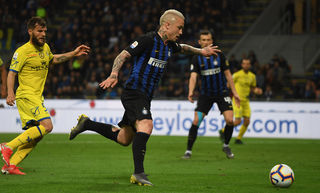 Nainggolan: "We're all united for a common goal" 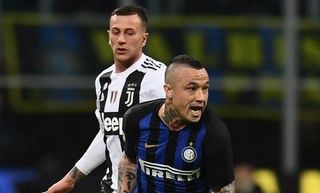 Nainggolan: "We're satisfied with our performance"