Nicolò Barella was born in Cagliari on 7 February 1997 and he grew up with three key elements in his life: family, Sardinia and football.

His attitude was trained at the Scuola Calcio Gigi Riva in Cagliari and former Nerazzurri player Gianfranco Matteoli immediately noticed that Nicolò stood out as a real talent.

Barella rose through the ranks at Cagliari before a loan at Como. He then had the honour of being the youngest player to wear that captain’s armband for Cagliari at just 20 years of age. He made 121 Serie A appearances for the Rossoblu, scoring seven goals. For Italy, he played through from Under-15 to Under-21 level, winning a silver medal at the 2016 Under-19 European Championship and bronze at the 2017 Under-20 World Cup. Nicolò Barella is now in the senior set-up and has made seven appearances and scored two goals for the Azzurri. 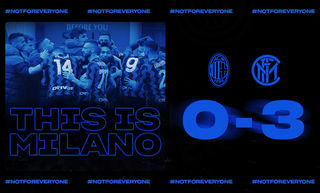 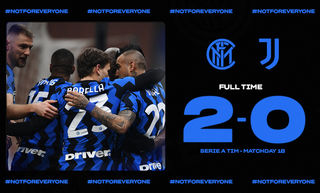 Inter comfortably beat Juventus thanks to goals from Vidal and Barella 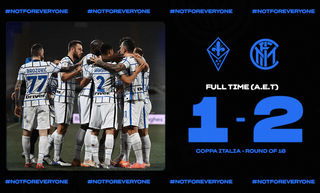 Coppa Italia, Fiorentina 1-2 Inter | Lukaku wins it at the death 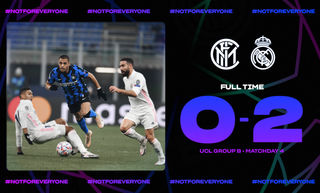