After being born and growing up in Graz, Valentino Lazaro moved to Salzburg at a young age to play for their youth teams before making his debut in the Austrian Bundesliga.

He spent five seasons there with four ending in real success as Salzburg did the league and cup double four years in a row. Lazar knows how to win. He primarily plays on the right wing but he’s used to being flexible and versatile. His development alongside masters of the game has provided him with great technique combined with tactical nous.

During two seasons at Hertha Berlin, he was able to experience the German Bundesliga. Last season, he made 31 appearances, scoring three goals and providing seven assists. His unpredictability has also taken him to the Austrian National Team. He has featured 12 times and scored one goal for his country. 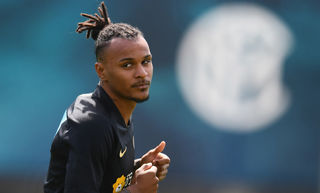 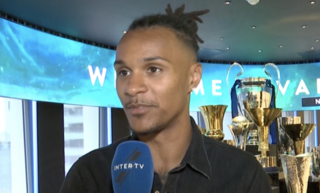 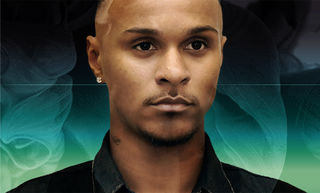