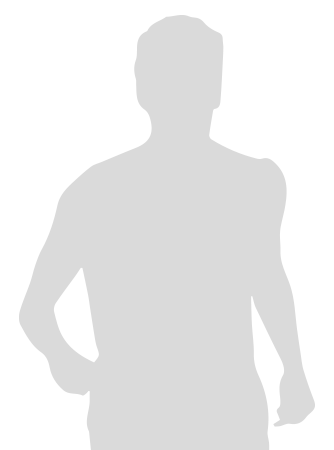 Destined for the ball. When you grow up in a small village close to Piacenza and have a brother three years your senior, it is likely that you dream of one thing and only thing only, much like him: football. The Piacenza shirt, autographs from centre-forwards, who were idols to be emulated for those whose rooms were decorated with Biancorossi scarves and flags; a photo with them was an object of true desire. San Nicolò: the river Trebbia separated them from Piacenza’s Galleana - 5 kilometres away from home - the ground that inspired the Inzaghi brothers. Between walks in the woods in search of mushrooms and days spent fishing, football would always come out on top. Anywhere and in any way. In the courtyard or the attic, on earthen pitches or gravel.

Simone and a continuous task: scoring goals. In the youngest age group team with the local club in San Nicolò, he finished the season with 92 goals. 92! His aim in life was certain from a young age: becoming a footballer. A natural next step was Piacenza with his first childhood dream coming true. In addition to paying the cost of his subscription, upon Simone’s departure, San Nicolò also received 40 footballs, training tops and some new nets for the goals.

Intertwining memories, which define Simone Inzaghi’s playing career. Loan spells with Carpi, Novara, Brescello and Lumezzane before breaking into the first team at his hometown club Piacenza. He scored 15 goals in Serie A in 1998 at just 22 years of age. He then made the move to Lazio, where he would - with his huge goals - help them on their way to a historic Scudetto in 2000. Simone Inzaghi also won three Coppa Italia titles are three Italian Supercups as a player and also became the Biancocelesti’s record goalscorer in European competitions and the first Italian player ever to score four goals in a single Champions League game (14 March 2000, Lazio 5-1 Marseille).

Once his playing career ended in 2010, Inzaghi instantly made the switch to management. His coaching career began in the 2010/11 season as part of Lazio’s youth set-up, before becoming the head coach of the Primavera side (two Coppa Italia titles and one Supercup). Then, in April 2016, he landed the first-team job. He had seven games left in that season, with which to secure his place for the following campaign. He would go on to coach Lazio for another five seasons, winning the Coppa Italia in 2019 and two Supercoppa titles (2017 and 2019). He also brought Champions League football back to the capital-city club with a fourth-place finish in 2020.

After taking over the reins as Inter boss on 3 June 2021, Inzaghi clinched his first trophy for the club on 12 January 2022 thanks to a 2-1 victory over Juventus in the Super Cup. 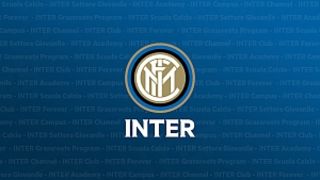 J.ZANETTI: "INZAGHI'S GOAL WAS LUCKY, BUT THIS CAN HAPPEN IN FOOTBALL"

VIERI: "OUR OPPONENTS ALWAYS GIVE THEIR ALL. INZAGHI AND DEL PIERO DID WELL."