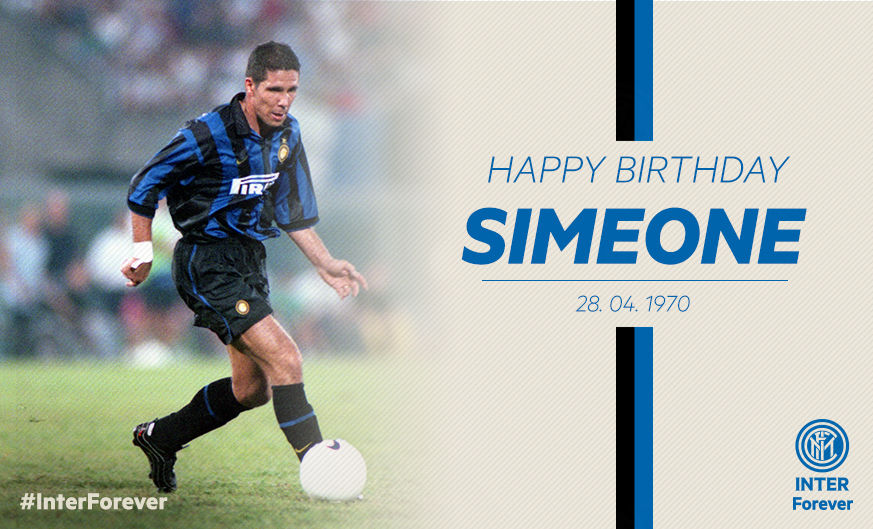 Over two seasons at the club, the former midfielder won the UEFA Cup, made 85 appearances and scored 14 goals. Inter Forever wish him a very happy 47th birthday

The Argentine plied his trade at Inter for two years, from 1997 to 1999, helping the club win the UEFA Cup in his first season. He made 85 appearances and scored 14 goals overall - including a memorable double in a 3-0 derby victory on 22 March 1998.

On behalf of everyone at Inter Forever, happy birthday Diego!