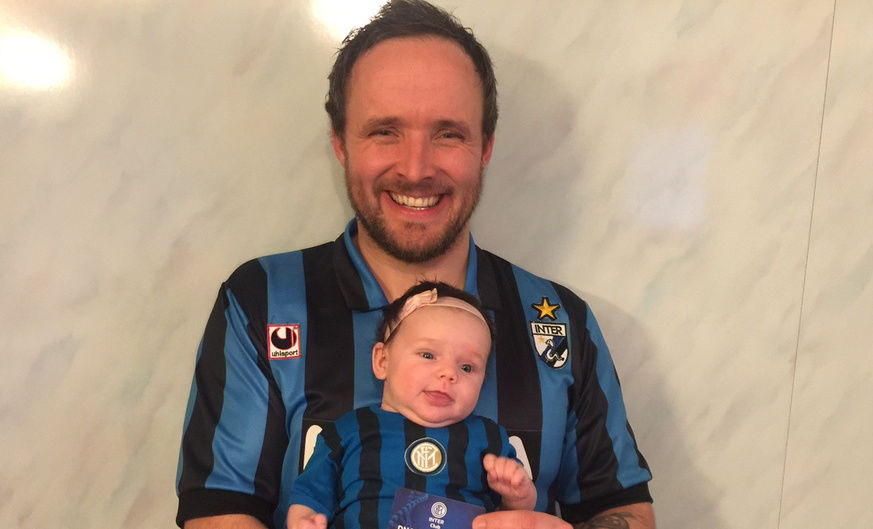 BERGEN - The Nerazzurri have been represented in Norway since 2010. The Inter Club brings together fans from all over the Scandinavian country, taking them closer to the action despite being more than 2,000km from San Siro.

How did you become an Inter supporter?
"I was seven years old in 1989 when I fell in love with the Nerazzurri. Thanks to Nicola Berti, Walter Zenga and Lothar Matthaus, I started to support Inter. That support lives on with my family and me to this day. Italian football wasn't very popular in Norway when I was growing up but in spite of that I decided the Nerazzurri would be my team and I've never looked back."

Which Inter player has excited you the most over the years?
"Nicola Berti was one of the reasons why I became an Inter fan in the first place but Javier Zanetti and Alvaro Recoba also have a special place in my heart. In the 1990s, "Nicolino" was like Beckham to me. I met him last year and it was a fantastic experience. I won't ever forget meeting Recoba and Zanetti either."

What does Nerazzurri DNA mean to you?
"It's something special. The love and passion which make Inter fans brothers of the world are very powerful indeed. I think success breeds supporters and tough times harden them. That's why we have come together as fans through Inter Club to try and promote our team."

Inter Clubs represent the Nerazzurri colours all over the world. Open one with your friends today!

From Melbourne to Milan for Inter v Empoli