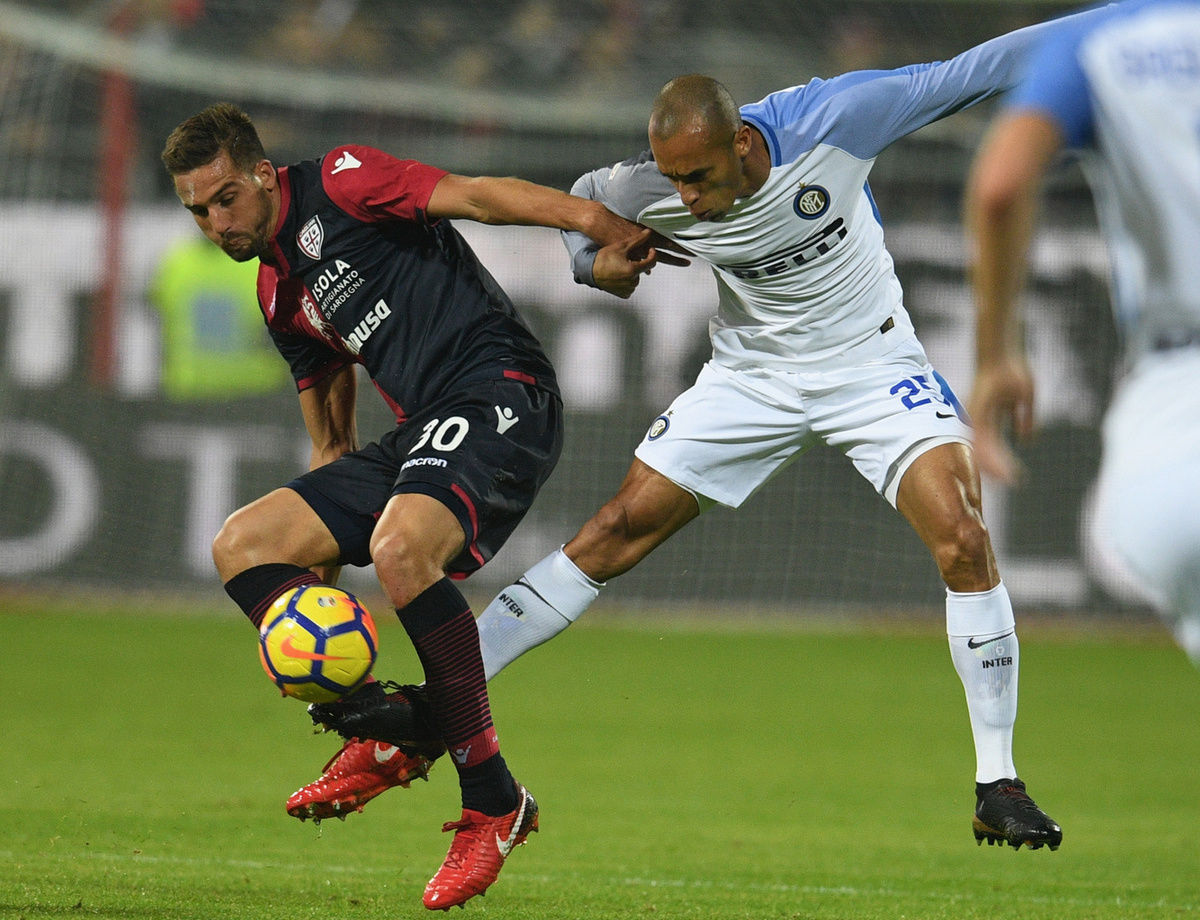 INTER VS. CAGLIARI: STATS AND TRIVIA

Icardi's figures, the first Inter goal for Gagliardini. All the stats for Tuesday night's match together with Opta

MILAN – Inter and Cagliari will meet at 20:45 CEST on Tuesday 17th April in the 76th meeting of the two clubs in Serie A. The Nerazzurri have won 35, Cagliari 13 and there have been 27 draws. Together with Opta, here are the stats and pieces of trivia ahead of the 33rd match of the season.

Inter have won three of the last four against Cagliari in Serie A (with one defeat) after having earlier gone six matches without a win against the Sardinians (four draws and two defeats). In all of the last seven league matches between Inter and Cagliari, both teams have found the net. A 1-1 draw is the most common result between the teams in Serie A and it has been seen on 13 occasions, most recently in February 2014.

Inter haven’t beat Cagliari at San Siro since November 2011. In the past four league matches in Milan, there have been two draws and two defeats. Overall, there have been 37 meetings between the sides at the Stadio Giuseppe Meazza with the Nerazzurri winning 21 and the Rossoblu seven. Inter have scored in all of the past 19 league matches against Cagliari with an overall tally of 40 goals for an average of 2.1 per game.

Mauro Icardi has scored four from his last four against Cagliari, including a brace in the reverse fixture back in November at the Sardegna Arena.

With his shots and chances created, Ivan Persic is the midfielder who has been involved in the most shots on goal (157) this season. The Croatian has scored two and provided an assist in the last two Serie A fixtures against Cagliari.

Roberto Gagliardini’s first Serie A goal was scored against Cagliari in March 2017 while the last time that Marcelo Brozovic found the net in the league was in the last meeting against the Sardinians in November.