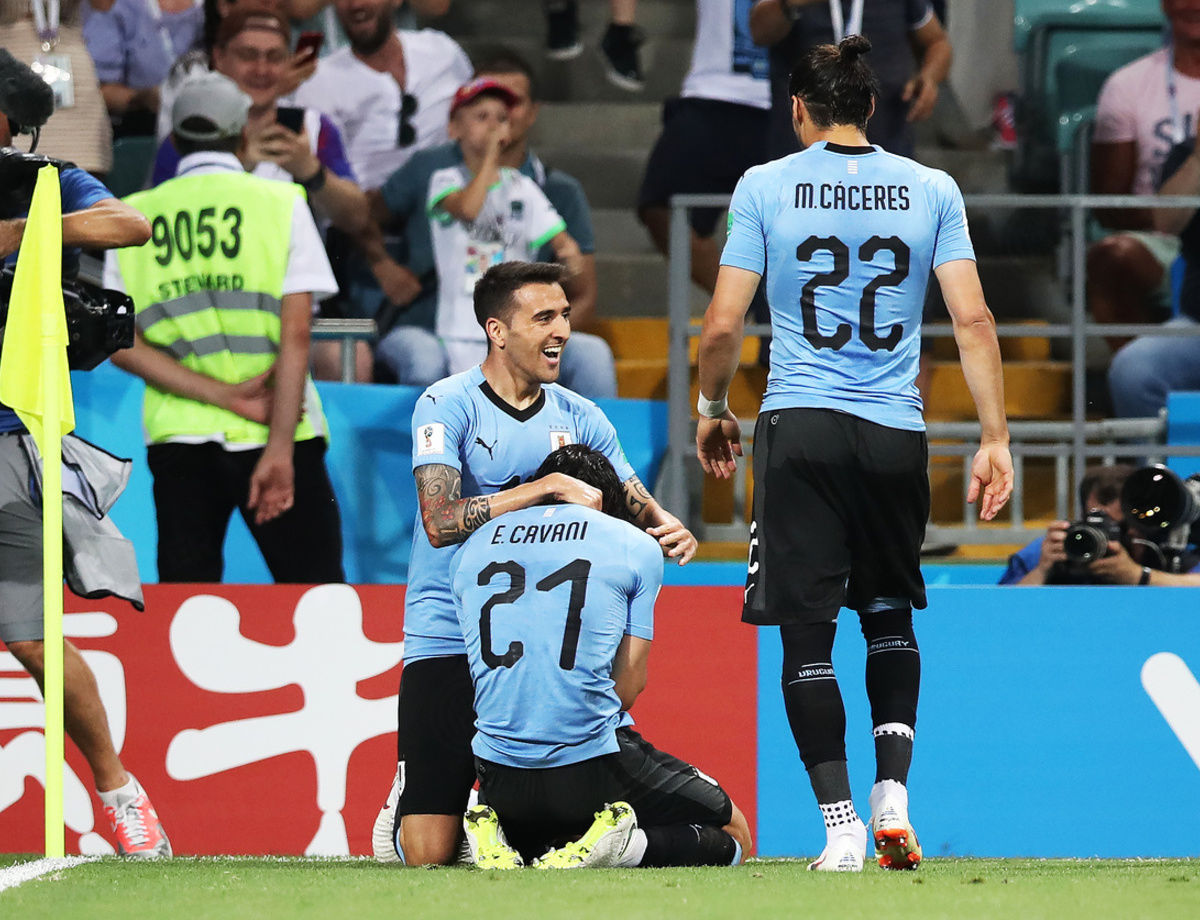 The Celeste triumphed 2-1 over Portugal in the round of 16, with the Nerazzurri midfielder playing the entire match

SOCHI - Uruguay’s World Cup adventure continued on Saturday, as they defeated reigning European champions Portugal in the round of 16. A brace from Edinson Cavani helped the South Americans secure a 2-1 win, cancelling out Pepe’s initial equaliser.

The Nerazzurri’s Matias Vecino played a key role for Oscar Tabarez’s side, remaining on the pitch for the entire 90 minutes.

Uruguay will now face France in the quarter-finals on Friday 6th July.

Next
#WelcomeMatteo: behind the scenes snaps from his welcome video