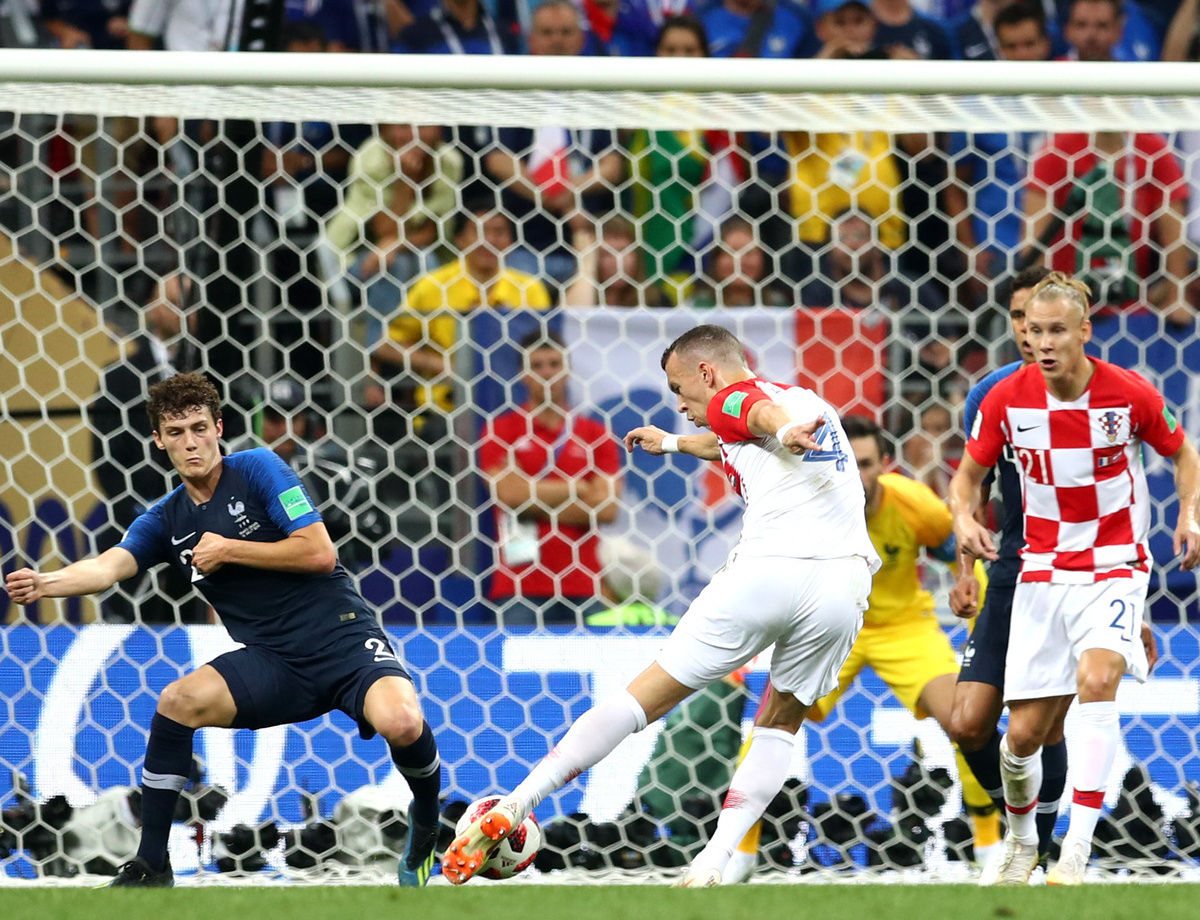 The Nerazzurri attacker scored a well-taken equaliser in the 28th minute, but France ultimately came out on top

MOSCOW - It was World Cup heartbreak for Marcelo Brozovic and Ivan Perisic on Sunday, as Croatia lost out 4-2 to France in the final.

A 28th-minute equaliser from Ivan Perisic wasn’t enough, which was the eighth by a Nerazzurri player in a World Cup final. Juventus and Santos have five, while West Ham United and Bayern Munich have four. France’s opener came via an own-goal from Mandzukic, while they then reached the interval in front following a penalty from Griezmann. Goals from Pogba and Mbappé extended their lead in the second half.

With 20 minutes of the match remaining, Mandzukic gave the Croatians a glimmer of hope after capitalising on a poor error from Lloris. However, France held on and were consequently crowned champions for the second time in their history – 20 years after France ’98.