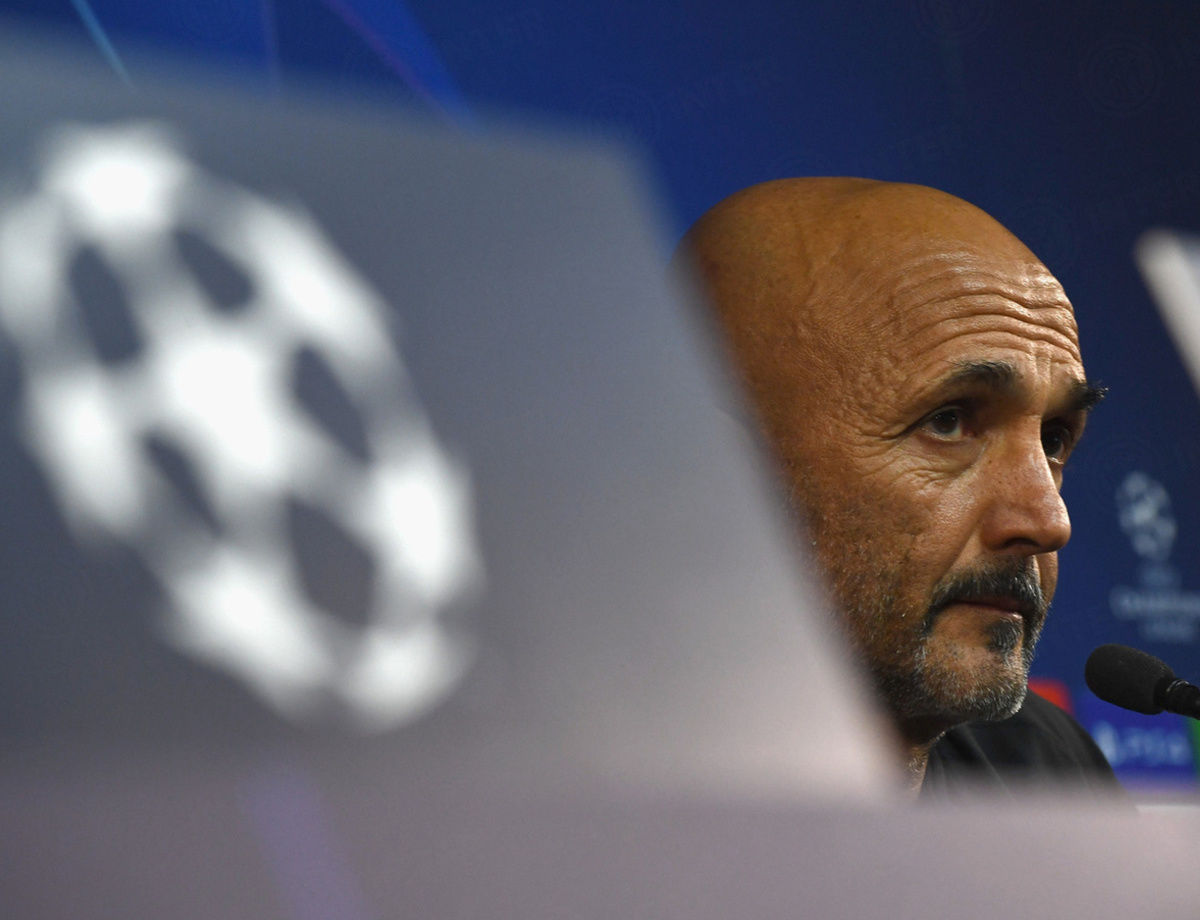 SPALLETTI: "THE PSV MATCH IS THE MOST IMPORTANT ONE SINCE I'VE BEEN HERE"

The Nerazzurri tactician on the eve of the clash against the Dutch team: "We have to focus on winning and not pay attention to the match at Camp Nou"

10/12/2018
MILAN - It was time for Luciano Spalletti’s press conference as he responded to questions from journalists at the Suning Training Centre ahead of the Champions League match between Inter and PSV: "This match is the most important one since I’ve been here and it represents the next step that follows on from Lazio vs. Inter on 20 May. Since I’ve been here, we’ve got the points and put in the performances that we needed. Now, we’re here to play for a spot in the last 16 on the final day of the group stage. We’re all aware of the importance of this game, the players are working really well. We know that qualification won’t just depend on our result but I’d imagine that those at Barcelona would be offended if we continue to doubt their professionalism. They’re a serious club with real professionals, we can’t look at their game. We need to only focus on the PSV game and it’s important to remember that they were in a higher pot of the draw than us."
In recent matches, it seems that the Nerazzurri haven’t picked up as many points as performances have warranted. "Inter certainly hasn’t lost a sense of conviction even if we showed some small lapses in concentration in the last game over the course of the 90 minutes. We’ve played really strong teams like Tottenham Hotspur and Juventus of late and we’ve played on an equal footing. Today, the difference between us and teams of that standard is consistency over the course of an entire season."
Against PSV Eindhoven, San Siro will once again be ready to make its contribution: "The fans are the only ones always guaranteed of a starting spot in this Inter team," Spalletti added. "Our fans have performed all over the course of last season and in the opening months of this one. They’re always at their best and San Siro will once again put on a show against the Dutch side."
Finally, there were some comments on individuals: "Vecino? He probably won’t be available for the match while Nainggolan needs to work for a few more days to not be at risk of his injury repeating itself. Perisic’s form? It’s natural that people look out for his assists and goals but strength, speed, distance covered and physicality are also important in games. He’s a key player for us. Icardi’s trip to Madrid to watch River Plate vs. Boca Juniors? I don’t see any issue with it, lots of other players from different teams were there too, it certainly wasn’t strange for him to be there."

Next
UCL, Politano: "We are Inter and we'll give our best tomorrow"

EURO NIGHTS | Inter vs. Borussia Dortmund, the two matches from a special perspective