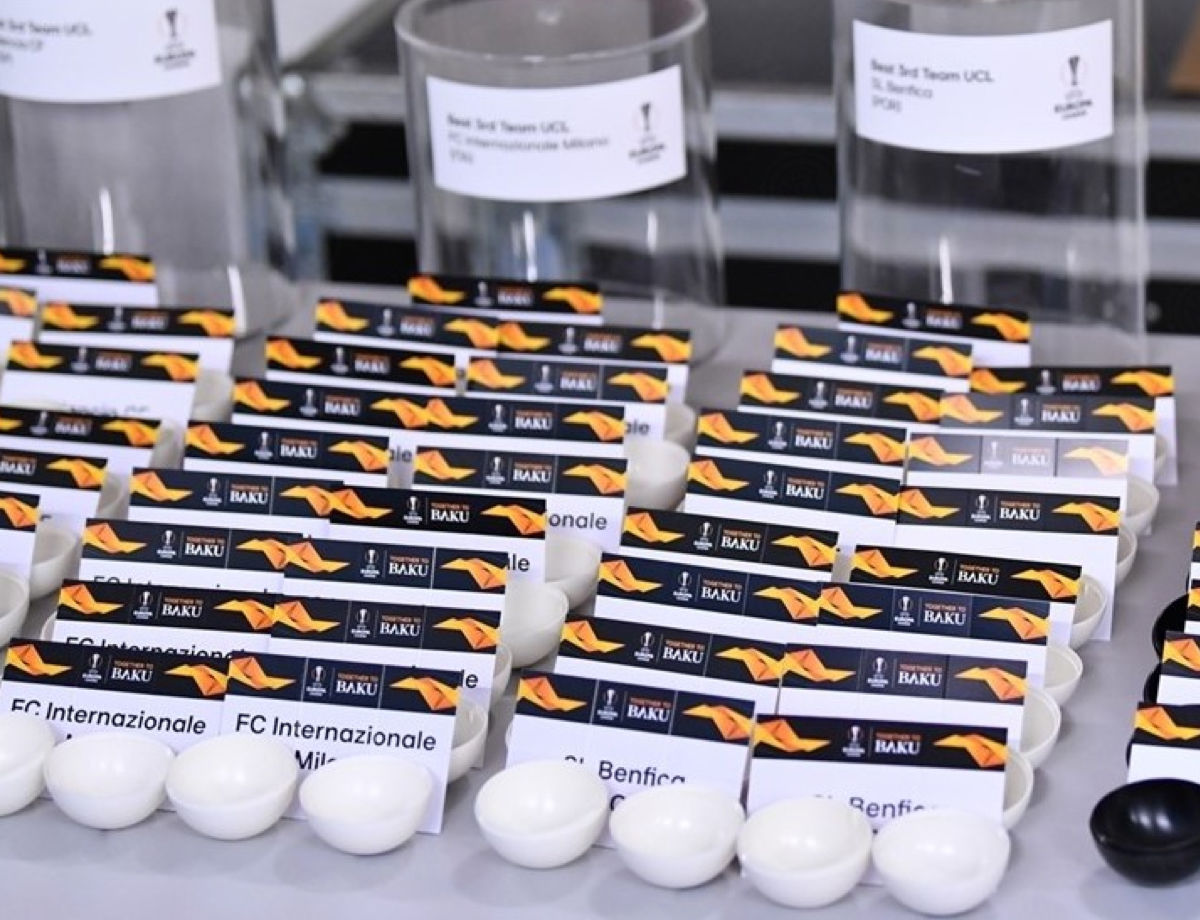 MILAN - Inter will take on Rapid Vienna on 14th February during their last 32 first leg in the 2018-19 UEFA Europa League. The return leg will then be played at the Meazza on the 21st February, and in view of this European encounter, let’s now learn more about our opponents.

First of all, we focus on the Europa League: Dietmar Kühbauer’s Rapid Vienna side finished level on 10 points with Villarreal in their group, although the Spaniards boasted a superior goal difference. The match will be played at the Weststadion, where the home side has so far picked up two wins and a goalless draw against Villarreal.

There have been two previous European clashes between Inter and Rapid Vienna, both coming in the first round of the 1990-91 UEFA Cup. The Nerazzurri progressed and went on to win the entire competition. Inter have played teams from Austria on 14 occasions in Europe – 12 times in the UEFA Cup and twice in the Champions League. From these matches, they’ve recorded eight wins, one draw and five defeats. Inter have won six of their last seven games in Europe when playing against teams from Austria, keeping a clean sheet in five.

Next
Zanetti: "We can play a leading role in the Europa League"