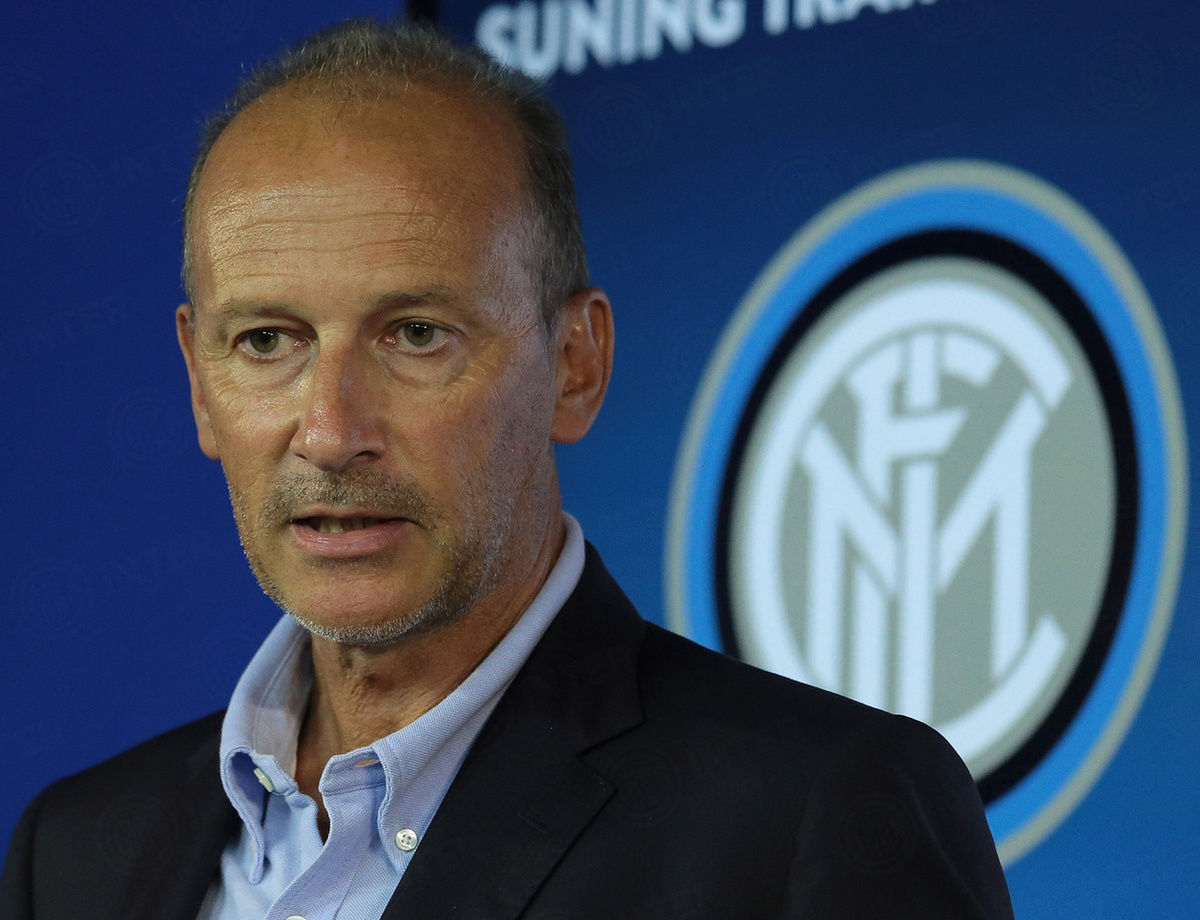 SAMADEN "OUR OBJECTIVE IS TO INVEST IN CORE ACTIVITIES"

The Nerazzurri's Elite Academy director to Tuttomercatoweb.com: "We've bucked the trend and changed things from how they were before"

MILAN – Roberto Samaden, Inter’s Elite Academy director, was interviewed by Tuttomercatoweb and had this to say: "For young lads to make their debuts in Serie A, a number of things need to happen. It’s not easy for the biggest clubs to focus on bringing a player through to the first team. It’s happened with Esposito and Merola, and we’re very happy about this."

He also spoke about the current situation outside of Italy: "Even abroad, young players brought through academies are struggling. The golden age is over at Barcelona, that's why B teams can be key. We need to structure the project in the best possible way. We made a start last year, but now we need to continue."

Finally, he talked about scouting players: "In recent years, we’ve been trying to bring more Italians on board, thus bucking the trend. This is in contrast to how it was before. We’re also focusing on areas nearby, be it Milan itself, Bergamo or Lombardy. Our objective is to invest increasingly in core activities."

Next
Primavera 1 TIM, Empoli vs. Inter live on Inter TV and inter.it

Conte: "Victories against our direct rivals help us. I'm proud of the lads' hard work"