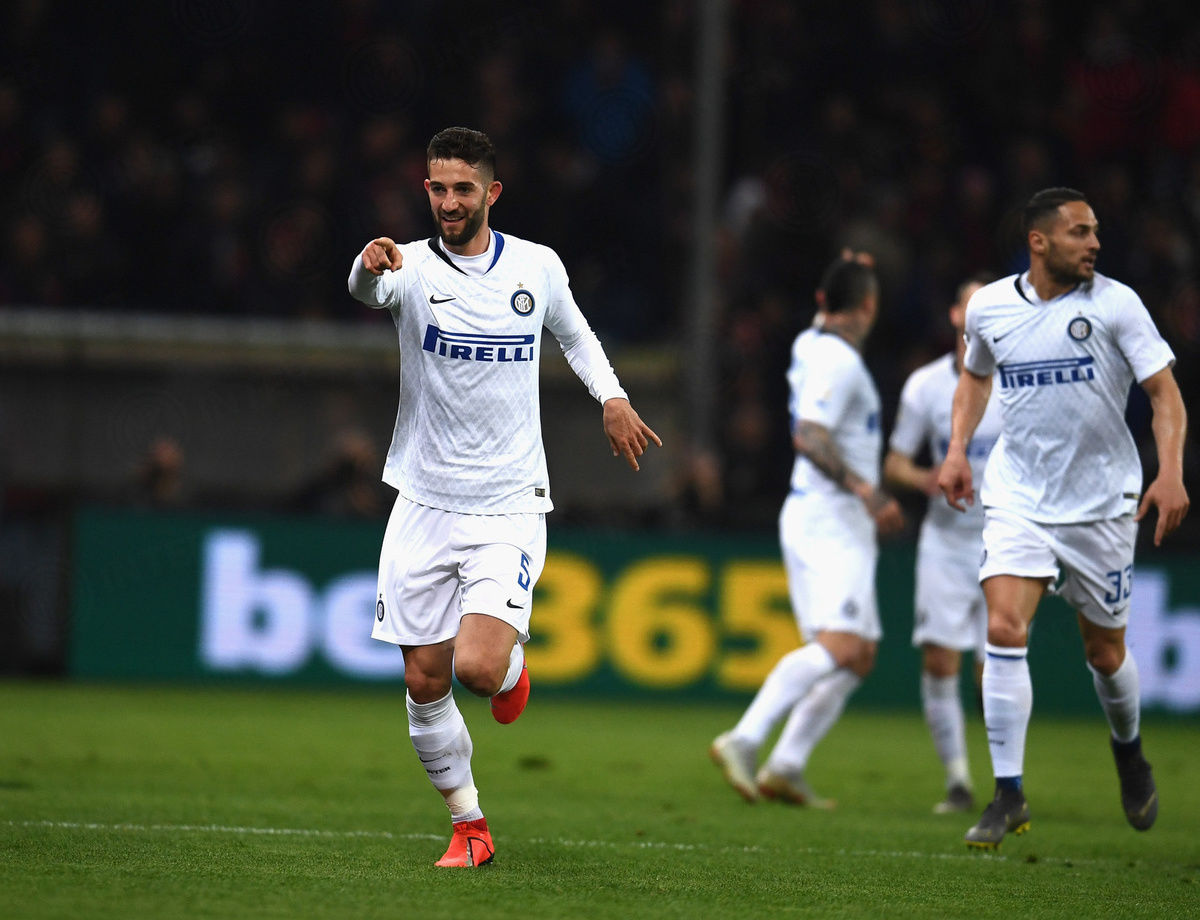 GENOA - Roberto Gagliardini tonight scored his second double of the season, evidently against his favourite opponent in Genoa. Having previously bagged a brace against the Rossoblu earlier this season, the Nerazzurri midfielder also starred during tonight’s 4-0 win at the Ferraris. This is what he had to say to DAZN after the game: “I’m really pleased with tonight’s result. We needed a win like this, coming in a ground where it’s never easy. These are three golden points. We controlled the match really well, taking the reins right from the very start – moving the ball quickly and with quality. I’m also pleased with my brace, it doesn’t always happen!”

As for the team’s current situation, he added: “We’re all thinking for the good of Inter. The other dynamics mustn’t concern us. We’ve done our job well tonight and we must continue to do the same. We’ll now take on Atalanta this Sunday. The side from Bergamo only deserve praise for what they’re doing, however, we absolutely need to win to maintain consistency.”

After his first goal, Gagliardini ran over to the bench to embrace Joao Mario: “I dedicated the goal to Joao Mario. I did so because he recently lost his father and he’s shown a lot of strength. I want to send him a big hug.”

Next
Joao Mario: "These are three very important points"

The points record and affection for Figo: the party at San Siro 13 years ago