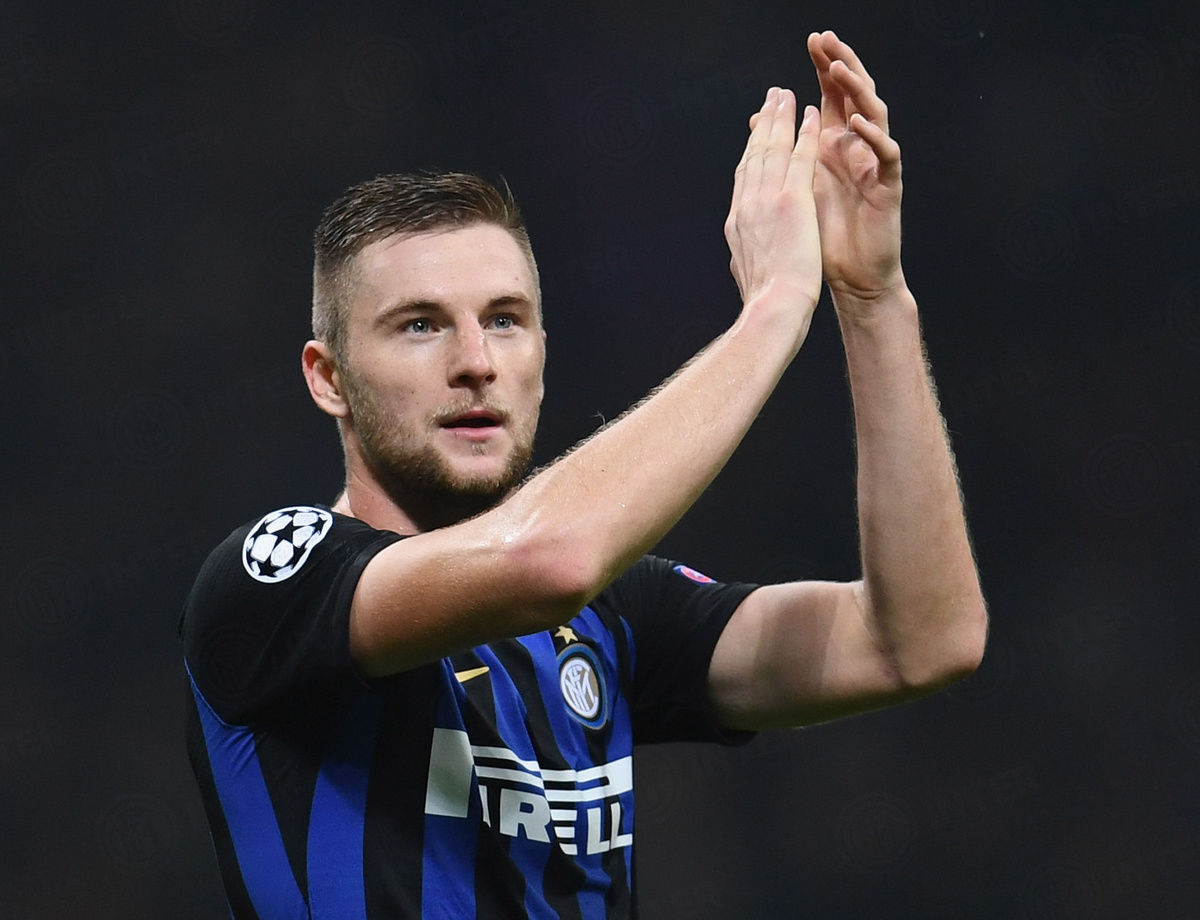 INTER AND SKRINIAR TOGETHER UNTIL 2023

The Slovakian defender has officially extended his contract with the Nerazzurri

MILAN - Together. Because together we are stronger. Milan Skriniar and Inter have the same aims. And this is why FC Internazionale Milano has extended the Slovakian defender’s contract until 30 June 2023.

Skriniar arrived at the Nerazzurri in the summer of 2017, he put on our shirt and has never taken it off since. His first season was fantastic: he played every minute of all 38 games in the league (scoring four) and earned himself a top 11 place in the Opta ranking.

A magnificent presence in the centre of our defence. This season, Skriniar, who was born in 1995, has made 44 appearances. He's the defender with the highest average number of passes per game this Serie A season – 65. His pass completion rate is an impressive 92.3%. Furthermore, he’s won 221 duels and is the third best defender when it comes to successful tackles in Italy’s top division. When Skriniar has been at the back for the entire match, the Nerazzurri haven’t conceded a total of 15 times during the current campaign.

These are stats which best describe just how important Skriniar is to our team. He’s also popular with our fans: they displayed their affection for him right from the get-go.

Let’s go forward together, ready for the battles coming up!

Next
Heading towards Napoli vs. Inter: Tactical work and practice matches