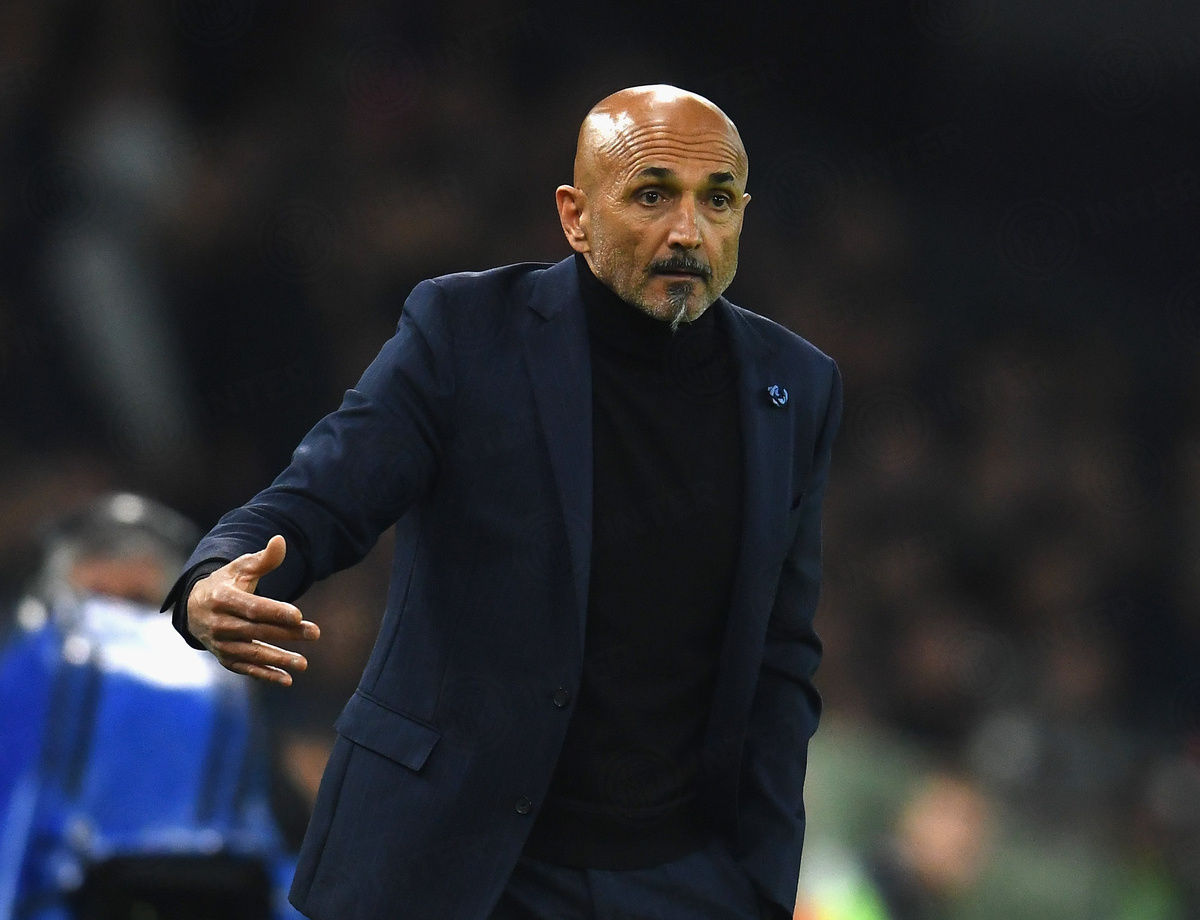 SPALLETTI: "WE WEREN'T ABLE TO MAKE THE MOST OF OUR DOMINANCE"

The Inter tactician following Udinese vs. Inter: "We had a lot of chances but didn't manage to score"

UDINE – Despite the Nerazzurri creating a number of chances, the match between Udinese and Inter on matchday 35 in Serie A finished in a goalless draw. This is how Luciano Spalletti saw the game: "In the second half, we were less precise in our play. We should have continued to push forward like we did in the first half, especially because they had spent a lot of energy. We should have shown more quality when we found space.

"We are trying to play a game from which we will benefit – we are looking to keep a balance. We have players who struggle a bit more when defending, so it’s normal for us to try to take the game to our opponents and keep the ball in the opposition’s half of the pitch. This idea of dominating matches has allowed us to concede very few goals over the course of the season.

"We also had a lot of chances tonight, but we weren’t able to make the most of our dominance. We played the game that we needed to, they dropped deep and defended the six-yard box well. When we had the opportunity to put the ball into dangerous positions, we weren't able to score. We got it right until the final pass but lacked the necessary physicality to win. This is where we need to work so we can improve."

Next
Lautaro: "We played well but were missing a goal"