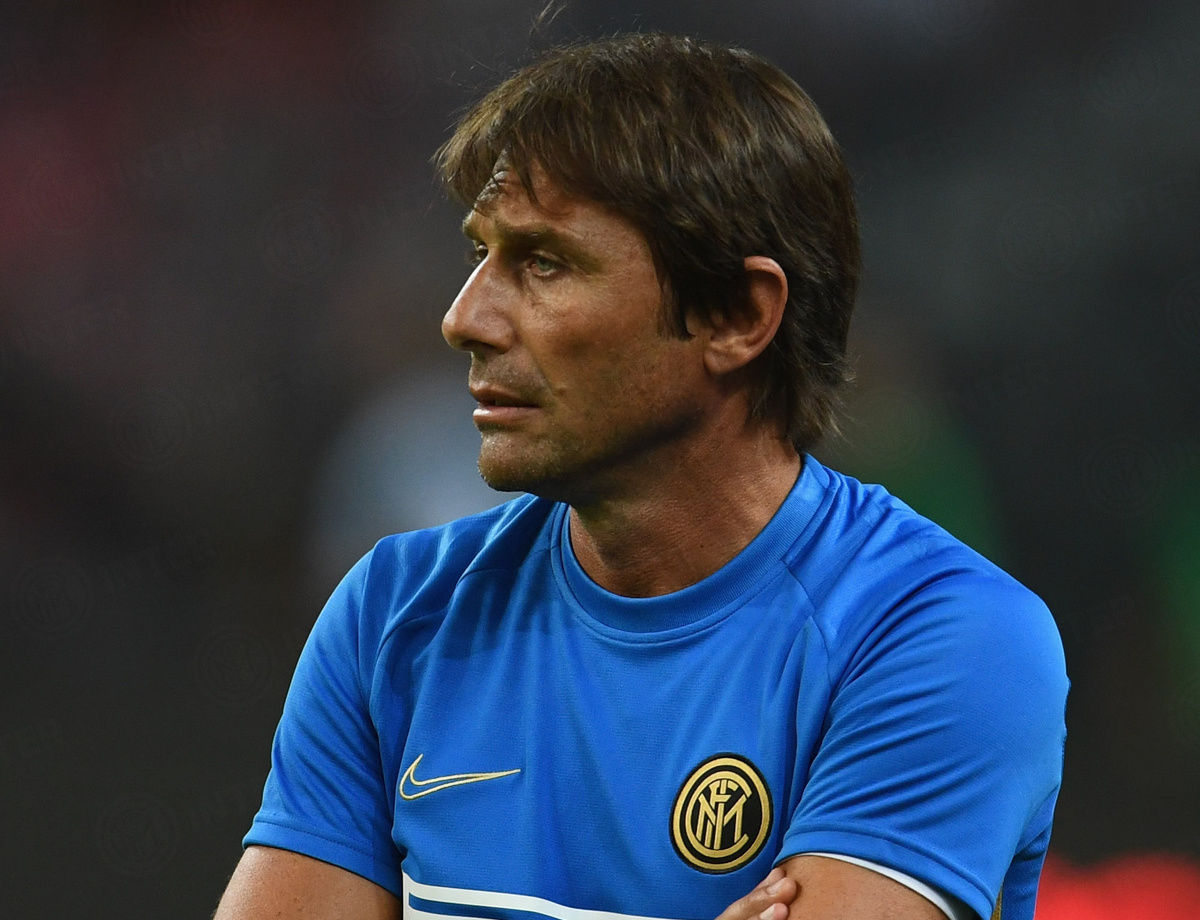 ICC 2019, CONTE: "WE WANT TO BUILD SOMETHING IMPORTANT"

The Coach speaking on the eve of our match against Juventus: "We're working on various concepts to improve"

NANJING - Following their match against Manchester United, Inter are now gearing up for their second fixture at the 2019 International Champions Cup. This will see the Nerazzurri take on Juventus at the Olympic Sports Center Stadium in Nanjing. Prior to the match, Antonio Conte today spoke to the press: “We’re looking to work on our concepts of play both with and without the ball. The more you play these type of matches, the more you can understand the concepts. Then, we clearly identify the positives and look to improve on the negatives. These type of matches help us to further embrace the concepts that I’m looking to transmit to the team.”

As for the Nerazzurri’s arrival in China, the squad received an extremely warm welcome: “I’m glad to be recognised here in China, it’s a source of pride for me. Does my nickname mean that I’m extremely direct? I think it’s both positive and important to be straightforward and direct with the players and the fans.”

Godin and Vecino recently joined up with the squad, with Conte explaining the players’ current situation: “Matias returned with a muscle injury and he’s working on his recovery. However, we’re being very cautious in terms of recovery time even if he’s not far off. Diego has also started training with us. They’re both great players and I’m pleased to have them both at my disposal.

“In terms of the transfer market and the players that are linked, I think that decisions will be made for the good of Inter – taking everything into account and not just on-field matters. It takes time to create a solid base to get the club back to where it belongs. The changes being made by the club's new ownership are there for all to see. My experience in England enriched my professional career but now I'm pleased to be back in Italy and leading one of the most important teams.”

As for Wednesday’s encounter, Conte added: “It'll be an important friendly against Juventus. Currently, we're still in preparation mode but we'll both be looking to put in good performances. We hope for improvements beyond just the result. This is technically the first time that I’ll be meeting Juventus since my departure. It’s also happened before with other teams such as Arezzo and Atalanta. Needless to say, it’s only natural that it evokes a human reaction. At the same time, I know that they’re an opponent of ours and we’ll do everything to win. It’ll evoke certain emotions at the start but come kick-off everyone will be looking to win.

“At this point time the Premier League is the most significant and the most difficult title to compete for and win, it is hugely competitive and there are six teams who are all in the race for that top spot. In England it is very, very difficult to win a title. The Italian league is back on the rise and that’s really important, the way I see it improvements are being made in all directions, even in terms of the infrastructure. Me being here? I've never been in contact with Juventus and I never received a phone call. It was always Inter that showed me great interest and affection. I, therefore, feel a great responsibility to create something important here.”

Next
ICC 2019: The Legacy Project in Nanjing with Julio Cesar