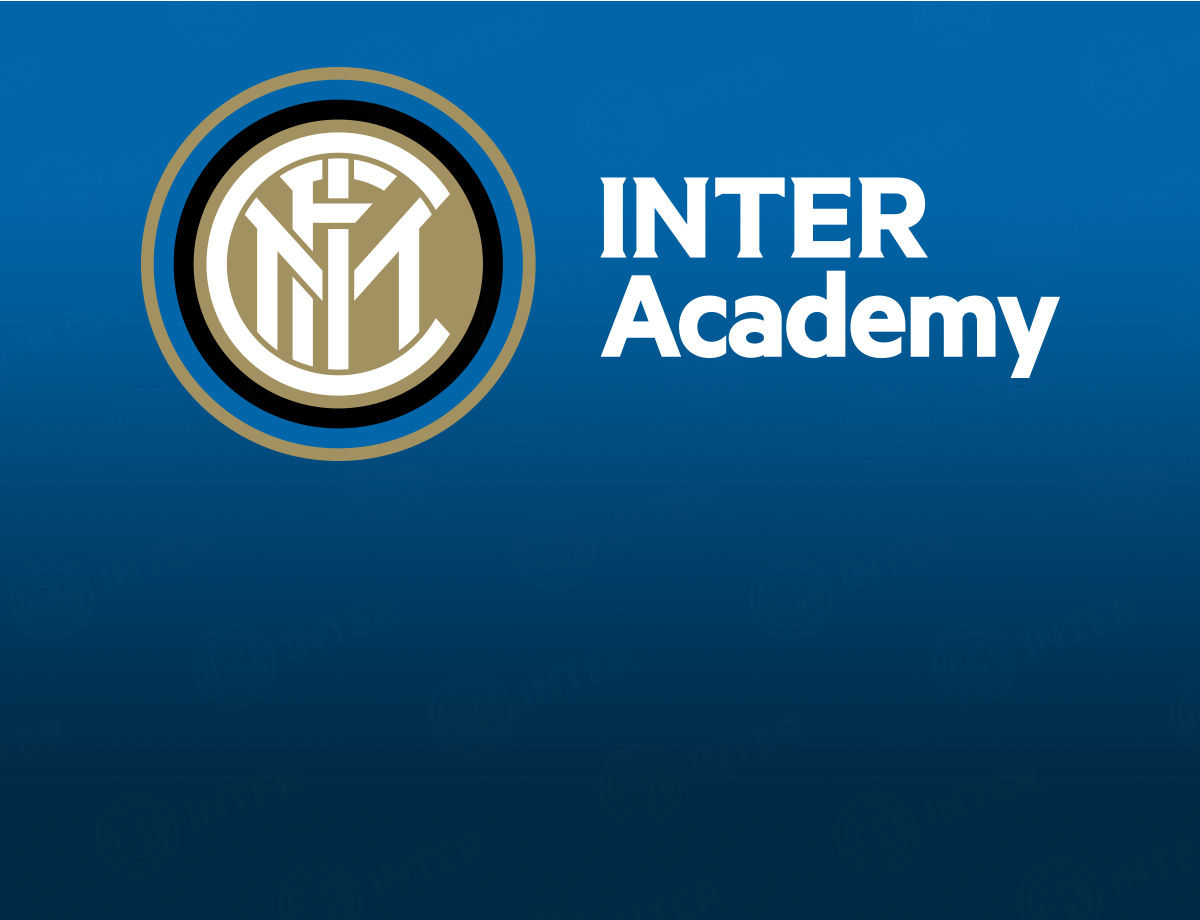 At Inter HQ, the creation of a new project in Central America was officially announced

MILAN - After recently opening in Uruguay and Canada, there is another new Inter Academy across the ocean in Guatemala this time. It’s the first permanent project in Central America as Inter Academy continues to grow around the world, bringing the high technical and ethical standards of the Nerazzurri to more and more countries.

“We’re excited to announce the opening of a new Academy and the first in Central America,” said CMO Luca Danovaro. “It’s a step forward in the Club’s internationalisation process and in an area of great strategic importance to us.”

President of Inter Academy Guatemala Edwin Navas also spoke following the official announcement. “We’re honoured to be able to go on this journey alongside Inter Academy. The people of Guatemala know and love Inter for the values and history of the Club. It’s a great source of pride for us to able to contribute to the development in football for young people in Guatemala. We can’t wait to start.”

Activities will begin at the start of August with a series of Open Days across the country.

Next
The Portuguese players throughout Inter's history