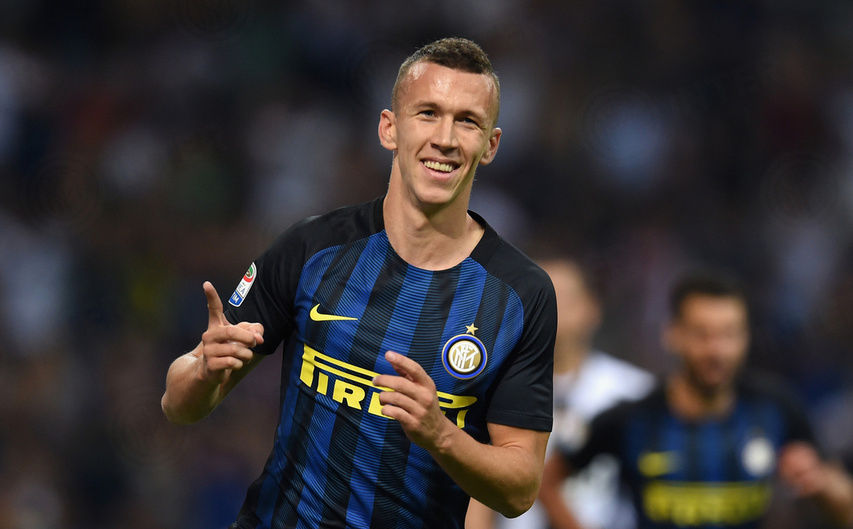 Many happy returns to the Croatian winger, who's enjoying another stellar season in the Nerazzurri ranks

MILAN – Everyone at Inter would like to wish Ivan Perisic a happy birthday as he turns 28 today.

As is often the case with the Croatian winger, Perisic's performances are improving as the season continues and he more than deserves the applause he receives from the Nerazzurri faithful every time he steps onto the field.

In 2016/17 he has racked up 26 appearances, of which 17 were in the starting line-up in the league, chipping in with numerous assists and great pieces of skill that are becoming his speciality. Perisic has played 1558 minutes in total, plus 196 in the Europa League. We've long since lost count of the miles clocked up by this industrious footballer.

Moreover, his seven goals have often come at vital moments, like the last-minute equaliser in the Derby di Milano or his towering header to make it 2-1 against Juventus in September. Last but not least his brace against Udinese, an important turning point in Stefano Pioli's league campaign.