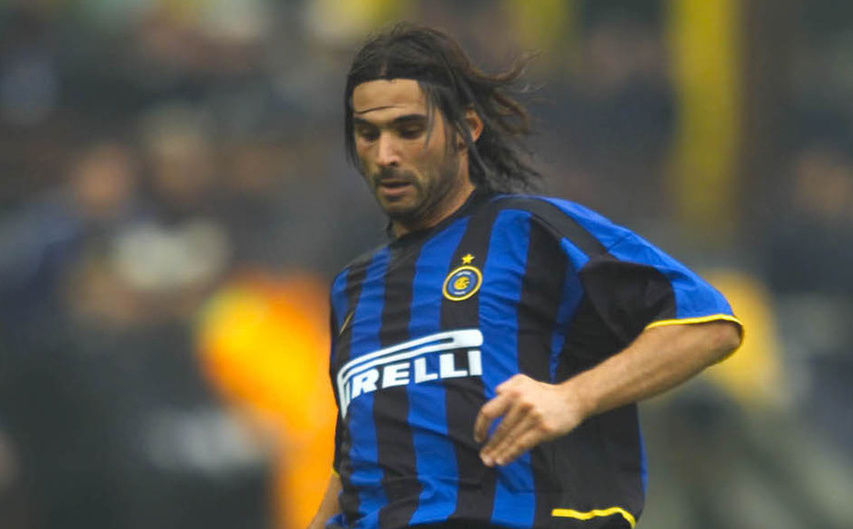 DANIELE ADANI, FROM MILAN TO EMPOLI WITH STYLE

Behind every footballer there's a man, and Lele put dignity, respect and style at the service of Inter

MILAN – Behind every footballer there is a man. And the profound, kind nature of Daniele Adani makes him a special person. So say all his team-mates and everyone who works with him, indeed anyone who's ever had anything to do with him, even for the briefest of spells.

Javier Zanetti and Ivan Ramiro Cordoba will tell you as much. They were the heart of the dressing room that formed during Hector Cuper's reign at Inter – the dressing room which, as both have stressed on numerous occasions, was the bedrock upon which the triumphant years of Roberto Mancini and Jose Mourinho were built. And Adani was a key member of that dressing room.

It was the birthplace of a magnificent Inter side, where the first bricks of all those future achievements were laid. Years in which both joy and pain were felt on the pitch, but always with the immense pride of being able to wear the black and blue of Inter, and a profound sense of dignity. Because Inter's history is the story of great men, and greatness cannot be measured by trophies alone.

Lele entered that dressing room at the age of 28, the culmination of his career, when Cuper, who had come to appreciate his talents at Fiorentina, was the man in the dugout. His appearances were limited in his first season in Milan as he struggled with a slipped disc but he has always had words of gratitude for that group of players and coach: “I've learnt to deal with the controversy and the pressure that come with playing for a big club while always maintaining style and dignity.”

Inter ended the 2002/03 campaign in second place but made a stuttering start the following year, with Alberto Zaccheroni brought in as a result. That's when Adani found himself fielded in a back three for the first time – a new challenge he took to with great enthusiasm. Because Lele, ever since his early days at Modena, has always been extremely passionate about the beautiful game, and his analyses as a TV pundit are clear evidence of that.

His is a level of dedication hard to match: his piles of notes are carefully written down with his four-colour pen after hours and hours of studying matches (and not just the top leagues). A professional of the highest kind.

It all began on the streets of San Martino in Rio, near Reggio Emilia, where his roots still hold strong. There Lele would spend hours kicking a ball around with friends, playing and learning, blissfully unaware that he would one day turn out for Inter and Italy.

The season with Zaccheroni in charge saw Inter finish fourth and claim a Champions League play-off with a vital win over Empoli, and it was at Empoli that Adani would go on to spend his final years in Serie A.

Besides helping the club set several records (their highest finish in Serie A and a first-ever qualification for European football), he was the experienced veteran all the younger lads in the dressing room looked to. And he was already preparing for his second career, thinking about and analysing the game even when he wasn't on the pitch

With his open mind, Lele imagines, produces and inspires. It's little wonder he's been so successful in the world of communication, where there's little space for empty words, and profound, judicious analysis is required.

Spiritually Adani is at home in South America, where football is passion and rebellion. It's no coincidence that his number-one idol is Muhammad Ali, a 19th-century prophet turned boxer.

"There is another alternative and that alternative is justice," The Greatest once said. A phrase engraved deep in Daniele Adani's mind.

Just as it was an honour for him to play for Inter, so too was it Inter's honour to have him play in a Nerazzurri shirt, a member of that team which didn't lift any trophies but demonstrated much more with their dignity, respect and style. All of which is remembered fondly by Inter fans. Because some things are worth more than a Scudetto or a cup.