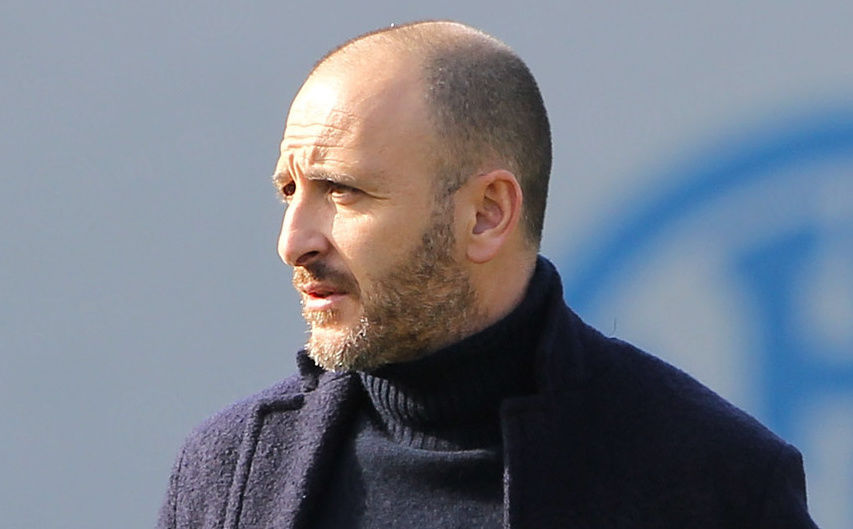 AUSILIO: "FOCUS ON OURSELVES"

"It's absurd to discuss the coach's position. Let's just tackle today's game, which won't be easy." The Nerazzurri sporting director before kick-off

CAGLIARI – While the final pre-match preparations are being completed, Piero Ausilio found time to give his take on recent events and this afternoon's fixture.

"We just need to take care of ourselves," the sporting director insisted, "and at the end of the season, we'll see where we are. Raising doubts around a coach who has lost a game after winning nine out of ten is absurd.

"We're building a project with [Stefano] Pioli for this season and next. His contract doesn't expire in June, but this doesn't mean there couldn't be different conclusions at the end of the season. He's working well, remaining calm and we're pleased with him.

"We messed up somewhere along the way against Roma; it wasn't a positive performance. The players gave it their all right until the last minute, but it wasn't the kind of display we've been seeing in the last three months. We've all taken responsibility and we know we need a different performance today because of Cagliari's home record.

"You don't build the right mentality in just three months; that's when you lay the foundations. We have to continue, add players with the right attitude and quality. We've got international players with personality. We're satisfied with what we've done so far, but we need to improve in certain areas to make the next step."