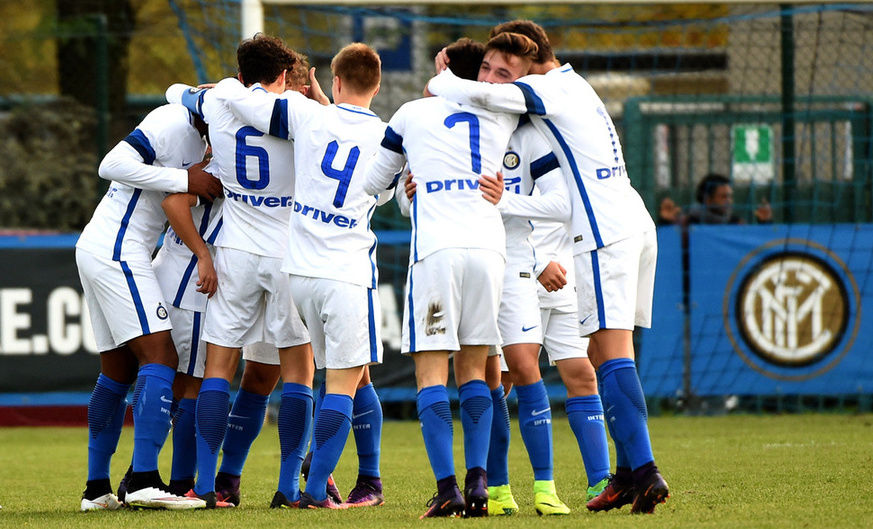 U17: INTER BEAT PALERMO TO REACH THE FINAL

Andrea Zanchetta’s side emerged victorious in their semi-final match, setting up a clash with Atalanta in Cesena

FORLI – The Inter Under-17 team’s victory over Palermo today means yet another final for Nerazzurri youth teams, after the Under-15s were beaten by Juventus in their final.

Andrea Zanchetta’s team produced a ruthless performance, more or less killing off their opponents in the first period. Elia Visconti opened the scoring on 19 minutes, with a low and accurate finish from inside the area. Andrea Adorante added a second just before the half-hour mark, scoring from Davide Merola’s assist. Four minutes later, Visconti was on hand again to double his tally and give Inter a 3-0 lead.

In the second half, the Nerazzurri youngsters threatened on numerous occasions to make it 4-0, with Federico Pelle looking particularly dangerous. Meanwhile Nicola Tintori was in fine form between the sticks, denying Palermo any hope of getting back into the game.

The game ended 3-0 and the U17 side can now look ahead to Wednesday’s final in Cesena, at the Manuzzi stadium, when they will play Atalanta. The Bergamaschi emerged victorious over Torino and will look for revenge having been defeated in last year’s final. The match will kick off at 20:30 CEST on 21 June.

Next
Welcome to the Nanjing Olympic Sports Centre

Primavera 1 TIM, dates and kick-off times through to matchday ten