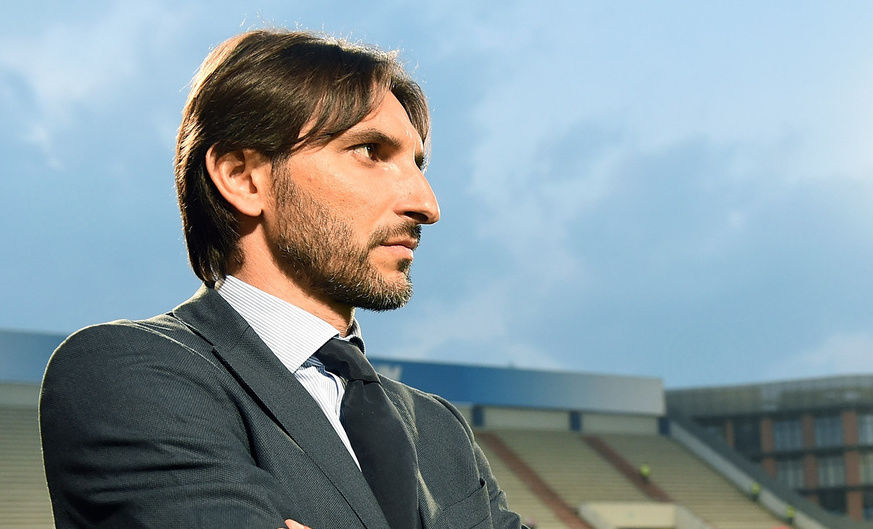 MILAN - F.C. Internazionale are pleased to announce the appointment of Dario Baccin, who began his new position of assistant sporting director on 1 July 2017.

After ending his long playing career in 2010, Baccin moved into management, following a short stint at Siena with the role of academy and technical director at Palermo which he held until June 2017.

Baccin will report to chief sport officer Piero Ausilio and will oversee Inter's young players out on loan, the Primavera side and liaise with Ausilio over transfers.

We wish Baccin the best of luck in his new position at the club.