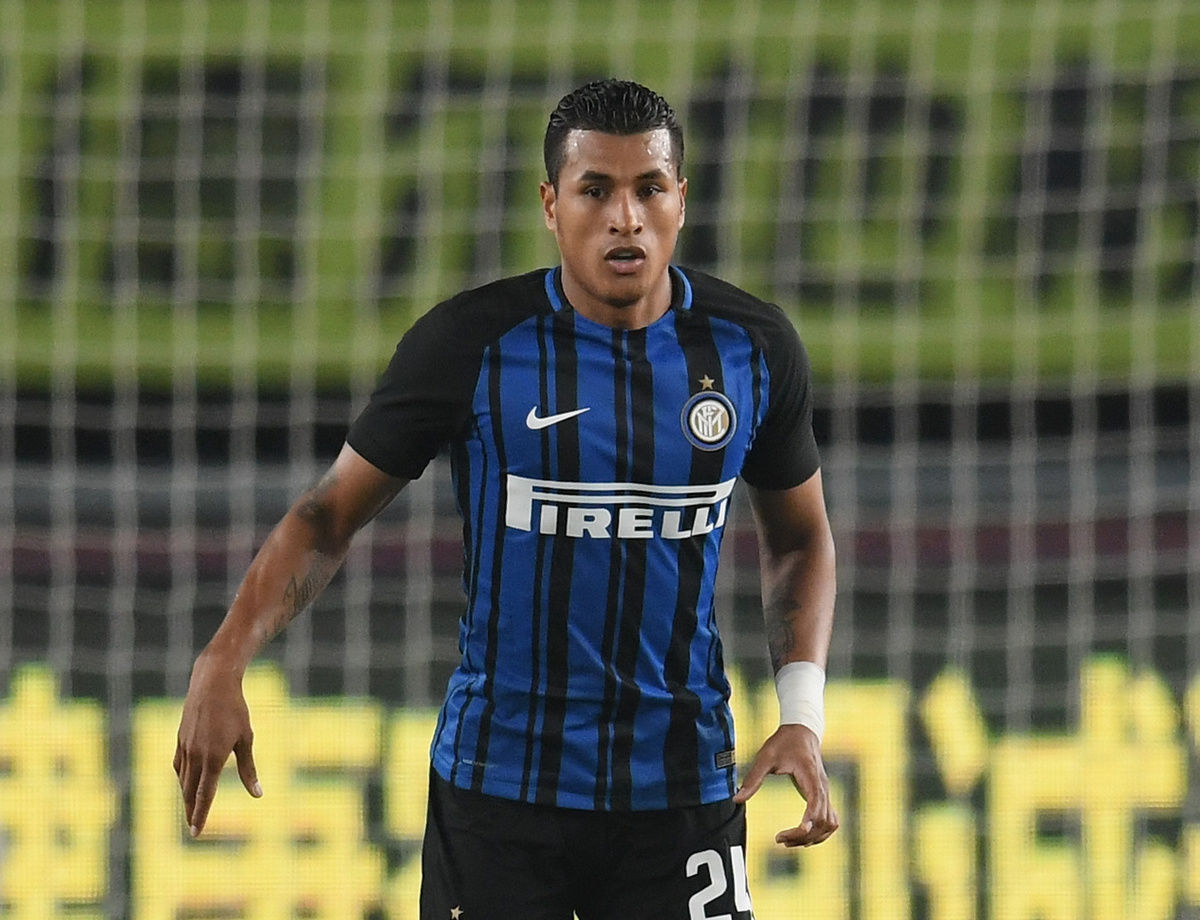 After two seasons with the Nerazzurri, the Colombian defender has moved to the Spanish club

MILAN - FC Internazionale Milano can announce that an agreement has been reached with Valencia CF for the two-year loan of Jeison Murillo with an obligation to make the move permanent part of the deal.

The Colombian defender spent two seasons with the Nerazzurri, making 69 appearances and scoring three goals in the league, domestic cups and in Europe. Everyone at the club wishes him all the best for this new adventure in his career.