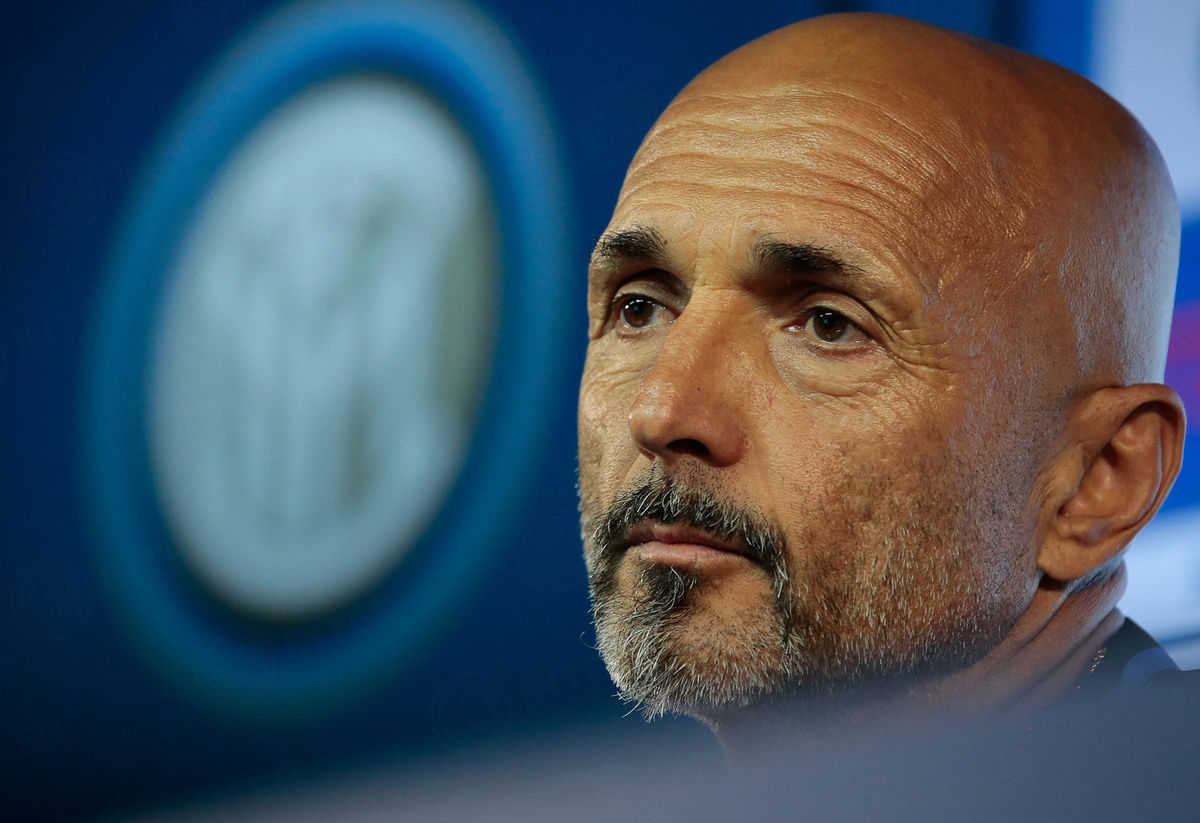 SPALLETTI:"PRIDE AND A SENSE OF BELONGING, WE ARE READY!"

The words of the Nerazzurri coach ahead of Inter vs. Fiorentina which kicks off the 2017-18 Serie A TIM season for us

APPIANO GENTILE – The wait is practically over. Not long is left before Luciano Spalletti’s side take to the pitch at San Siro for the first competitive match of the 2017-18 season with kick-off at 20:45 CET tomorrow. Mauro Icardi and his teammates face Fiorentina at the Stadio Giuseppe Meazza. “It’s all starting again and I expect that my players will show in their performances all of the quality that a football fan wants to see in this sport that is so passionate,” said the Nerazzurri coach in his pre-match press conference. “We’ve had around 40 days to start work and to get to know each other,  staying together from morning till evening. We’ve started on our road, we don’t know where it will take us but we want to follow it with great pride and a sense of belonging. We have to take our fans with us, they’ve followed us everywhere and this is something that has to be recognised."

“I’ve been called to the cause as an important element for the team but the fans should direct their energies towards the players because they’re our strong point for the season. We have good players with quality and we have great men. We understand that there will be difficult moments because that happens to everyone in Serie A but I’m sure that our opponents will have to give sweat blood and show all of their sporting spirit against us. Our boys are determined to send a clear message. Tomorrow, there will be more than 50,000 fans which is a very important thing that we have to make the most of. The experience at San Siro has to be a special one for us, where we enjoy the crazy atmosphere and can’t let people down. Inside the changing room, I want the heartbeat of our fans to make itself felt so that we can repay them with a performance that leaves them satisfied. We’ve started to work seriously and our players will show that they’ve got what it takes to wear this shirt. We want to give our best and go above and beyond if possible.”

Tactics were also discussed with the question raised of who could play as a trequartista. “I have five players who are capable of featuring in that position between the lines. They are: Borja Valero, Brozovic, Joao Mario, Eder and Jovetic and it’s not impossible that we could get another so I’m happy. The team shouldn’t be split up though, it’s a united group and how we do will depend on the collective. I never go up against a single player because it’s all linked together and it’s the team that gets results. I’ve been very excited since the start of the week so I want to say that I feel ready for this season and I believe that I can say the same for my players. We have to look to achieve great things together to please our fans.”

There were also updates offered on individual players. “How’s Icardi? Mauro is fine, he perhaps hasn’t had enough training and playing time but we’re relaxed. If he can’t maintain his condition for 95 minutes, we’ll evaluate things. There are certainly other players who can do so and there’s no need to be worried at being without him. Perisic? We’ve spoken with Ivan. Both myself and the club.  There’s no sense of regret after those meetings. He’s someone who almost always stays behind after training for personal work. Ivan is one of the most professional payers and his behavior on the pitch has only showed that he has feelings for the team. The new arrivals are also showing that they’ve got an Inter heart so I’m happy with that. Are Chelsea interested in Candreva? I want to keep him and the club thinks like I do. Antonio hasn’t given any sign he wants to leave so we can calmly look ahead.”

Next
23 players called up for Inter vs. Fiorentina