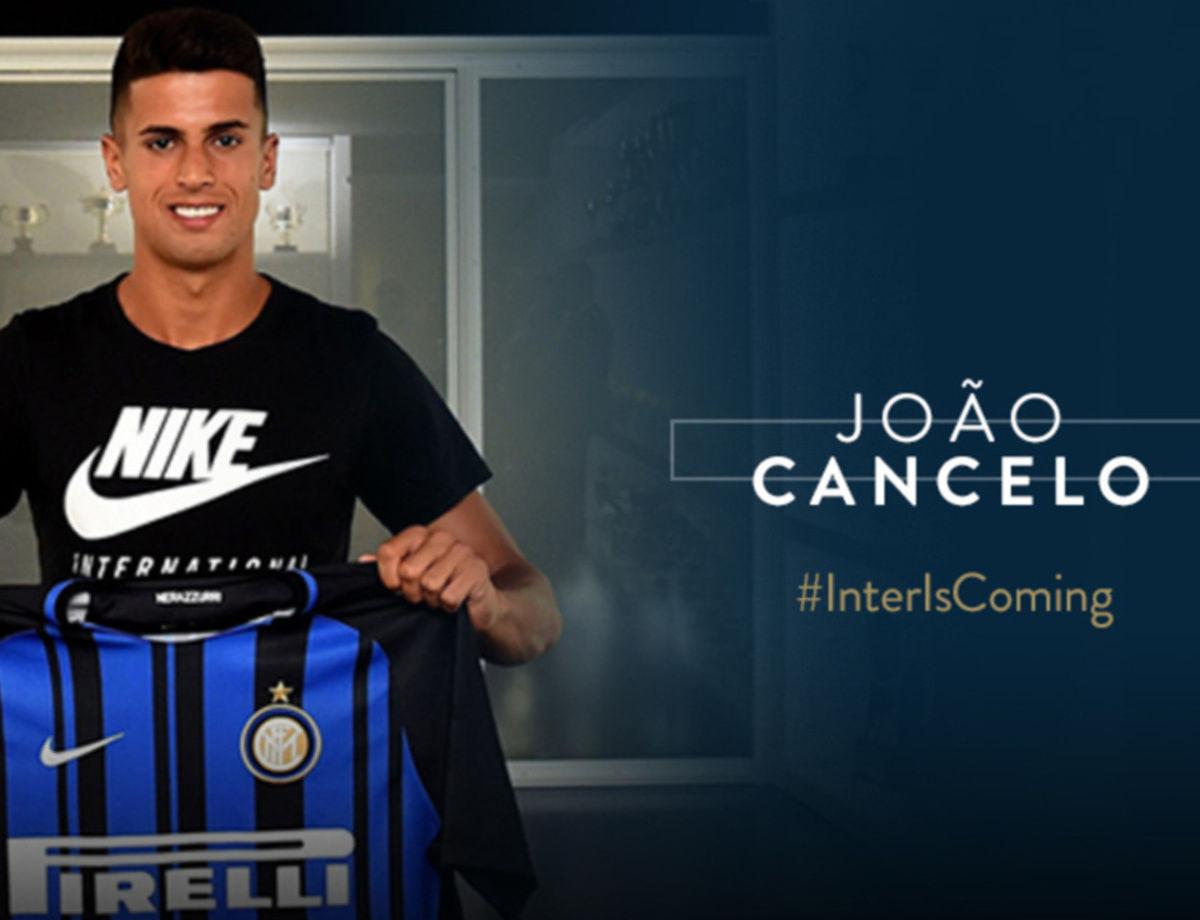 CANCELO IS AN INTER PLAYER!

MILAN - João Pedro Cavaco Cancelo is a new Inter player. The Portuguese moves to the club on loan until 30th June 2018 with an option to make the deal permanent.

Born on 27th May 1994 in Barreiro, Setubal, Cancelo developed at the Benfica academy which he joined at the age of 13. In the 2013/14 season, he made his debut for the first team in the Primeira Liga and the Portuguese Cup, making a contribution as the Águias won both trophies. In the summer after the season, he was loaned to Valencia.

During three years spent in Spain, Cancelo made 91 appearances and scored four goals in all competitions as he played an important role for Valencia on the right flank. He was able to play well both at full-back and as a winger, showing great physical and technical ability.

With the Portuguese national team, he represented every youth side from Under-16 level and he took part in the Under-21 European Championships in both 2015 and 2017. His senior international debut came on 1st September 2016 in a friendly against Gibraltar and he marked the occasion with a goal. Overall, Cancelo has scored three times in five appearances for his country.

Welcome to Milan João and best of luck for this new experience with the Nerazzurri!

Next
Kondogbia moves to Valencia

Italian Super Cup in the Trophy Room at Inter HQ