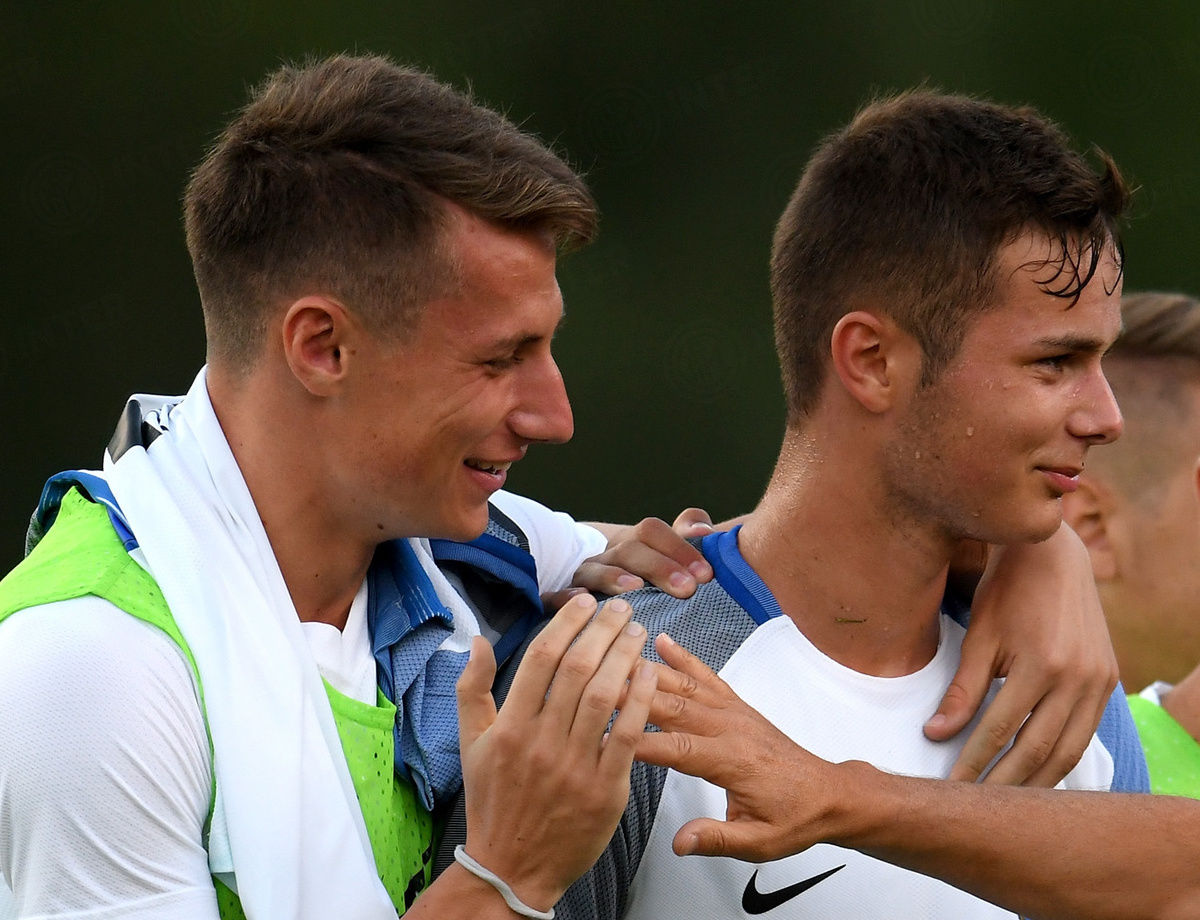 From the Under-16 to the Under-21 teams, the Nerazzurri youth teams have had a significant number of players called up by their countries

MILAN - After the 2016-17 season ended in the best of ways with the Primavera, Berretti and Under-17 teams winning the Scudetto, the start of the 2017-18 season has started well for the youth academy. After Vecchi’s Under-19 team won pre-season tournaments, the whole system has provided a significant number of players for their national teams.

From today to Tuesday 29th August, 17 Nerazzurri players will be off on international duty. Here is the full list.

ITALY
Under 16 - Christian Dimarco, Oluwa Femi Emeric Romaric Guedegbe and Rosario Cancello for the friendly with Cesena on 31st August;
Under 18 - Niccolò Corrado, Lorenzo Gavioli, Elia Visconti and Davide Merola for the Serbia match on 2nd September;
Under 19 - Davide Bettella, Nicolò Zaniolo and Andrea Pinamonti for the friendlies with Turkey (1 September) and Russia (5 September)

SLOVENIA
Under 19 - Luka Kerin and Maj Roric for two friendlies with Kazakhstan (29 and 31 August);

SERBIA
Under 19 - Vladan Dekic in the Stevan Cele Vilotic International Tournament in Subotica;

DENMARK
Under 19 - Jens Odgaard for an international tournament in Norway;

Sottini: "Training with the champions an incredible experience"